Unions representing hospitality and retail workers challenged the commission's decision in June to cut penalty rates for workers in the fast food, hospitality, retail and pharmacy sectors, starting on July 1.

On Wednesday, Justice Mordy Bromberg said the court found no jurisdictional error in the way the commission went about its task.

The unions sought a judicial review of the commission's decision to reduce Sunday and holiday penalty rates and other worker entitlements in hospitality and retail sectors.

They argued the commission's views were inconsistent with the Fair Work Act, it did not properly understand the nature of the inquiry and failed to take into account relative living standards and the needs of low paid workers. 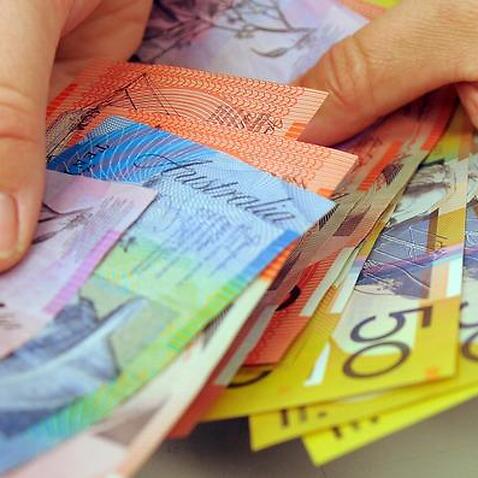 Justice Bromberg said although the decisions to cut rates were unquestionably important to a large number of people, the court's role was limited to finding errors in law.

"The court's task is restricted to reviewing the process by which the Fair Work Commission arrived at those conclusions," he said.

"The court's task does not entail reviewing the correctness of the Fair Work Commission's conclusions.

"In the view of the court, the Fair Work Commission's decision, read as a whole, reveals no jurisdictional error."

The Australian Retailers Association welcomed the decision and said it was time for organisations trying to overturn the penalty rate cut to accept the umpire's call.

Malcolm Turnbull believes the Federal Court's backing of a decision confirms the work of the independent umpire.

"These are the same unions that have been trading away their members' penalty rates for years, but nonetheless they took it to the Federal Court and the decision of Fair Work Australia was upheld," he told reporters in Sydney.

"So that is the independent umpire doing its work and its work being confirmed by the court."

The Australian Chamber of Commerce and Industry urged unions to accept the umpire's decision.

"Now that the Federal Court has made its decision, employers should be able to get on with implementing these changes, and start offering longer opening hours and more shifts on Sundays," chief executive James Pearson said.

The chamber estimates the commission's decision will affect about 220,000 workers in retail, pharmacy, hospitality and fast food.

"We are talking about limited changes - for example, from double-time to time- and-three-quarters for Sunday work," Mr Pearson said.

"Disappointing decision in the Federal Court. It's clear the best way to protect penalty rates is to vote Labor," the Labor leader tweeted on Wednesday.

Disappointing decision in the Federal Court. It's clear the best way to protect penalty rates is to vote Labor.