States and territories have been asked to draw up plans for the return of foreign students to Australia, the federal education minister says.

Repatriating Australians stranded offshore by COVID-19 remains the Morrison government's number one priority, but the education sector has been told to work with state and territory governments in regard to international students.

Federal Education Minister Dan Tehan said jurisdictions have been asked to draw up plans how they can accommodate returning international students within their quarantine caps.

"Our priority is returning Australians and that will continue to be the case especially in the lead up to Christmas," Mr Tehan told Sky News on Sunday.

"But we have asked state and territory governments to submit plans to us as to how they can bring in international students back."

Australia's $40 billion foreign student education industry has been hit hard by the coronavirus pandemic, with an estimated 10,000 to 12,000 jobs having been lost. 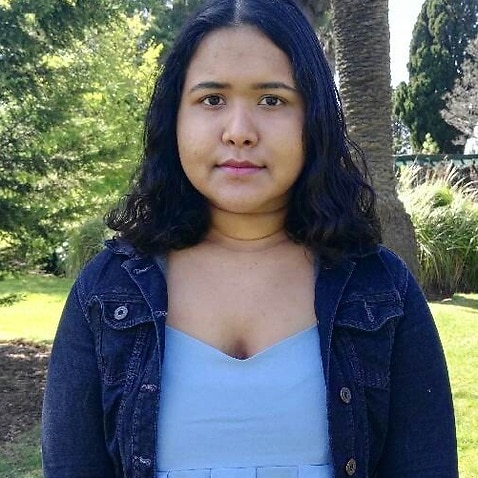 Mr Tehan said the government is doing all it can to minimise job losses.

"If you look and take an assessment with comparable industries it is actually below the job losses we have seen in other industries more broadly across the nation," he said.

On Friday, Prime Minister Scott Morrison announced Queensland had agreed to increase the number of international arrivals it could take.

He said Australians were "at the front of the queue" and international students, outside of previously announced pilot programs, would not be able to return to Australia "at this time”.

“The challenges we have in getting Australians home means the ability to move and take international students back at this time through quarantine arrangements does not present itself,” he said.