A children's brain cancer treatment trial is getting a $5 million boost from the federal government to be rolled out nationally. 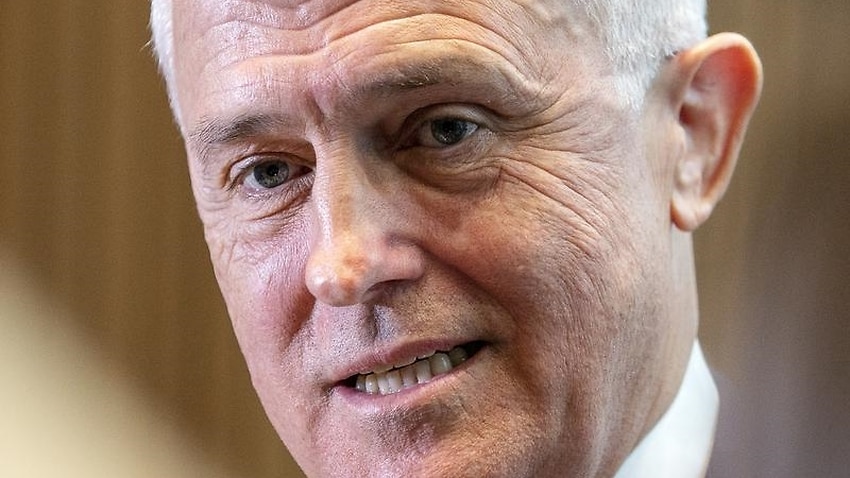 Toddler Kristian Kozul's aggressive brain tumour has stopped growing since joining a life-saving cancer trial being rolled out across Australia.

Prime Minister Malcolm Turnbull was in Melbourne on Monday to announce $5 million for the Zero Childhood Cancer trial.

"These children, which we estimate is around 50 kids a year, will have the opportunity to have a detailed analysis done of their unique brain cancer cells to identify the treatments that are most likely to kill their specific cancer," Mr Turnbull said in his announcement.

Australia's eight children's hospitals will be a part of the program, bringing together research to identify personalised therapies for patients.

Every child with high-risk brain cancer, at diagnosis or relapse, will have their tumour undergo extensive genetic profiling and their tumour cells will be analysed to determine a response to anti-cancer drugs.

The $5 million will also allow for the staffing and research into developing routine immuno-profiling methods.

Two-and-a-half-year-old Kristian Kozul from Melbourne was diagnosed with an aggressive brain tumour at just 15-months-old.

He underwent five rounds of chemotherapy but the tumour continued to grow.

The youngster became a part of the trial when tests revealed a rare genetic mutation and the Kozuls' temporarily moved to Sydney for the new treatment.

He is now given liquid medication by his parents twice a day and mum Marie said the change of therapy has had a profound difference.

"Since he's been on it, (the tumour's) been stable, it hasn't continued to grow," Ms Kozul told reporters.

"(The treatment's) not as invasive as chemo so he's tolerating it a lot better, he's presenting a lot better he's growing, his development's changed significantly."

Zero Childhood Cancer started with a pilot study in late 2015 by the Children's Cancer Institute in Sydney and the Kids Cancer Centre at Sydney Children's Hospital.