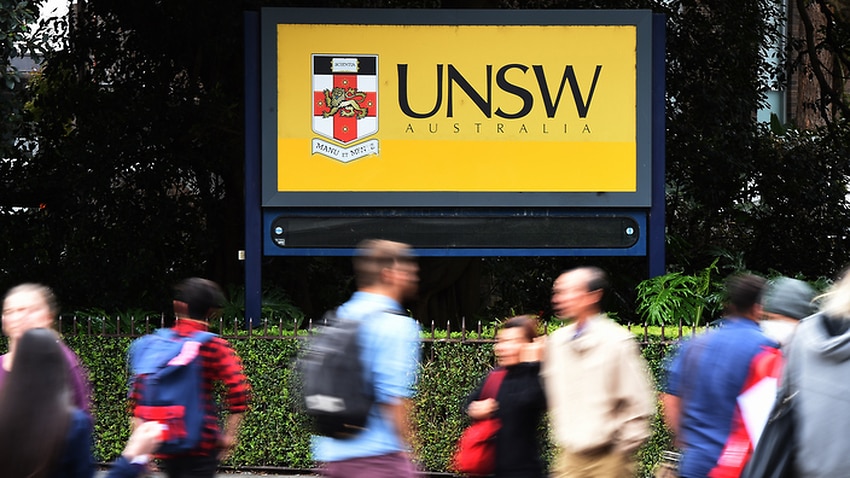 The fifth Australian case of coronavirus has been confirmed as a 21-year-old UNSW student. Source: AAP Image

Australia is working to keep out the deadly coronavirus, as flights from China arrive in the country. Source: AAP

More than 100 Australians are currently trapped in Wuhan, many of them children who had travelled to China to spend the Lunar New Year with relatives.