Fiji's prime minister has hit out at former prime minister Kevin Rudd and current Liberal MP John Alexander for their comments about the impact of climate change on the Pacific. 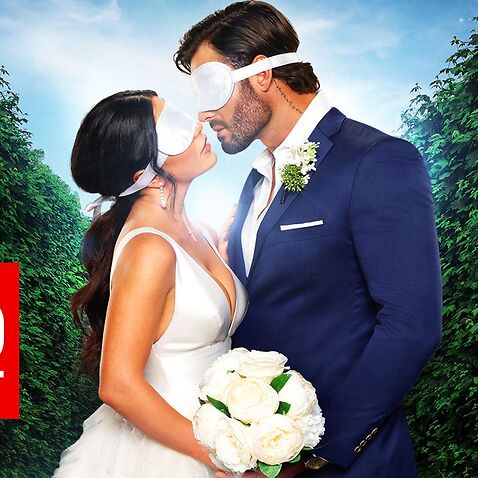 In a speech to the 6th Australasian Emissions Summit in Melbourne, Mr Bainimarama said Fiji was lucky to even have higher ground for people to move to.

"I will hit back the proverbial tennis ball, of course, with this: In Fiji, we have already moved three communities and have a priority queue of about some 40 others waiting to be relocated," he said on Wednesday. "The decision to relocate a Fijian community may seem like an easy one, but abandoning your home isn't some cold and calculated business decision.

"For those affected, it's a deeply emotional loss."

Mr Rudd's call for Australia to offer Pacific islanders homes in exchange for control over their seas was strongly rebuked.

"In a time where we must be future-facing, we can hardly tolerate such insensitive neo-colonial prescriptions," Mr Bainimarama said. "We need to address the root of the problem by urgently modernising and decarbonising our economies," he said.

"It is also a mistake to talk only about the cost of mitigation because mitigation brings new technologies and new opportunities."

Mr Bainimarama called on Australia to show leadership like Canada, Argentina, New Zealand and Scandinavian countries, which have promised to do more to cut emissions. 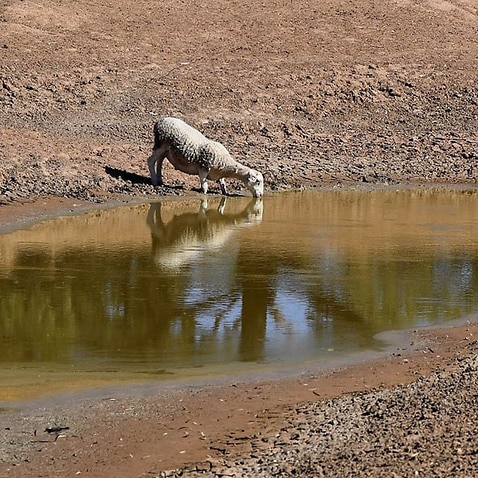 The marginal electorate climate change will 'devastate', according to experts

Prime Minister Scott Morrison this week admitted emissions had risen under the coalition government since 2013.

Mr Bainimarama said getting 200 nations to agree to collective action was always going to take time but it needed to accelerate.

"Slow progress was to be expected until we reached a crisis point. The existential crisis of humankind has arrived, in 2019," he said.

Labor environment spokesman Mark Butler will speak at the conference, but unlike previous years, no coalition government MP will be present.