A Filipino single mother who is fighting deportation has been given a three-week extension on her bridging visa, her lawyer said.

A Filipino single mother has been given a three-week extension on her bridging visa as she continues to fight deportation from Australia to keep her family together. 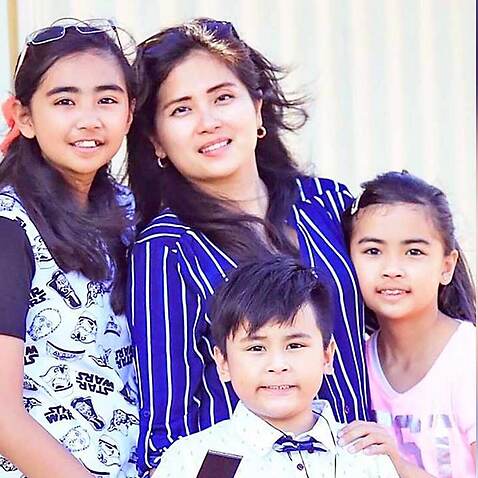 Brisbane-based Bernadette Romulo met with immigration officials on Thursday as she tries to ensure she will not have to leave behind her Australian-born son, Giro.

The eight-year-old can't leave with his mother if she is deported to the Philippines due to custody arrangements.

“Bernadette’s been granted another extension on her bridging visa, until the 14th of June. The grant is on departure grounds so that she is making arrangements to leave Australia,” her lawyer, Angus Francis, told SBS News outside the Home Affairs office in Brisbane.

“We’ll have to come back in three weeks time and asks the department to grant another bridging visa again so still a dire situation.”

Ms Romulo was due to be deported on May 8 with her two overseas-born daughters - half-sisters to Giro - after 11 years of living in Australia, but was given a two-week bridging visa. 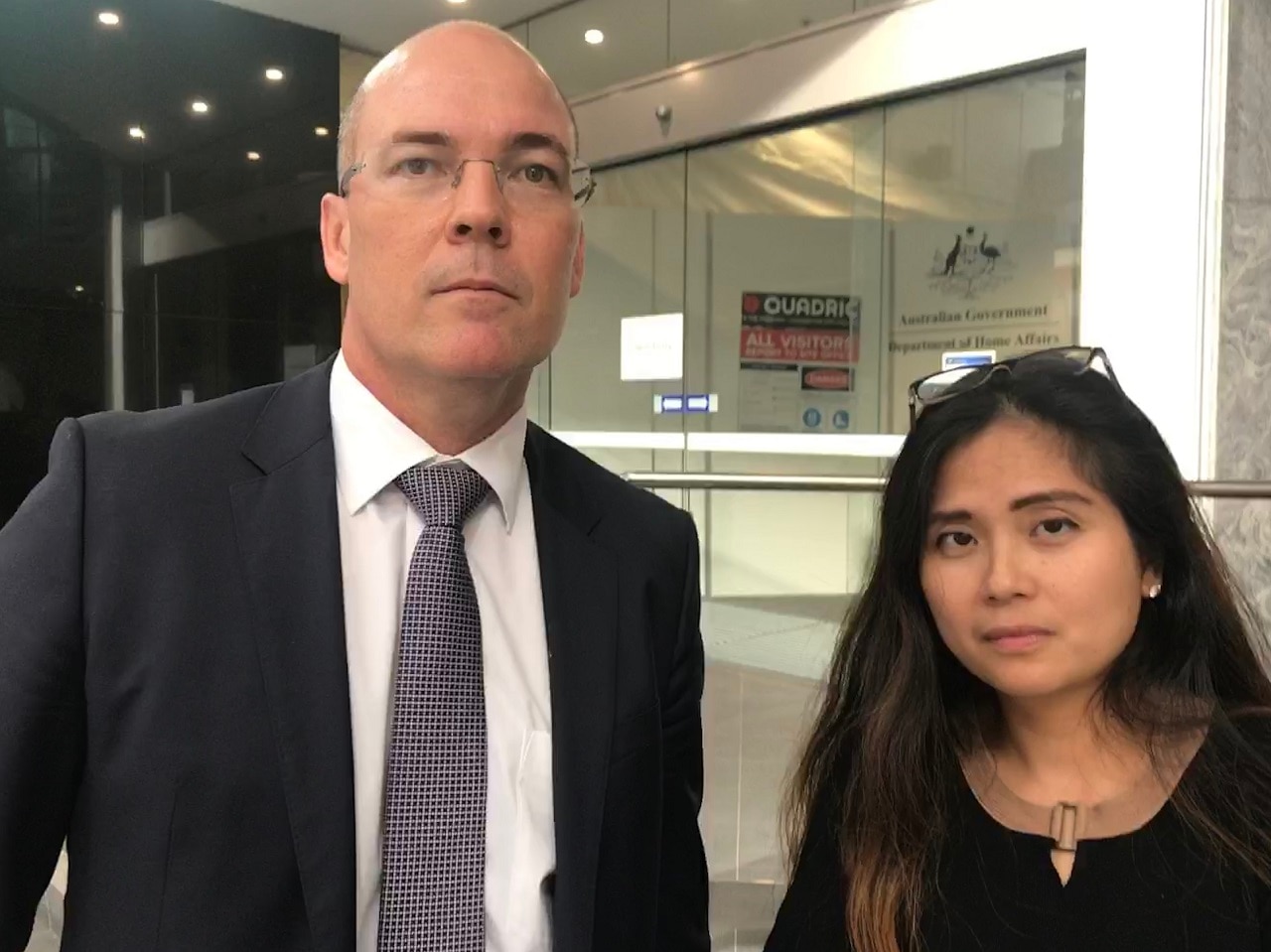 Ms Romulo originally arrived in Australia on a 457 partner visa.

“We have indicated to the department today that we’ll be putting in another ministerial request to the department including all the public support for Bernadette and asking the minister to intervene in her case,” Mr Francis said.

Mr Dutton's office has previously said he is not handling the case and the matter is with Assistant Home Affairs Minister Alex Hawke. 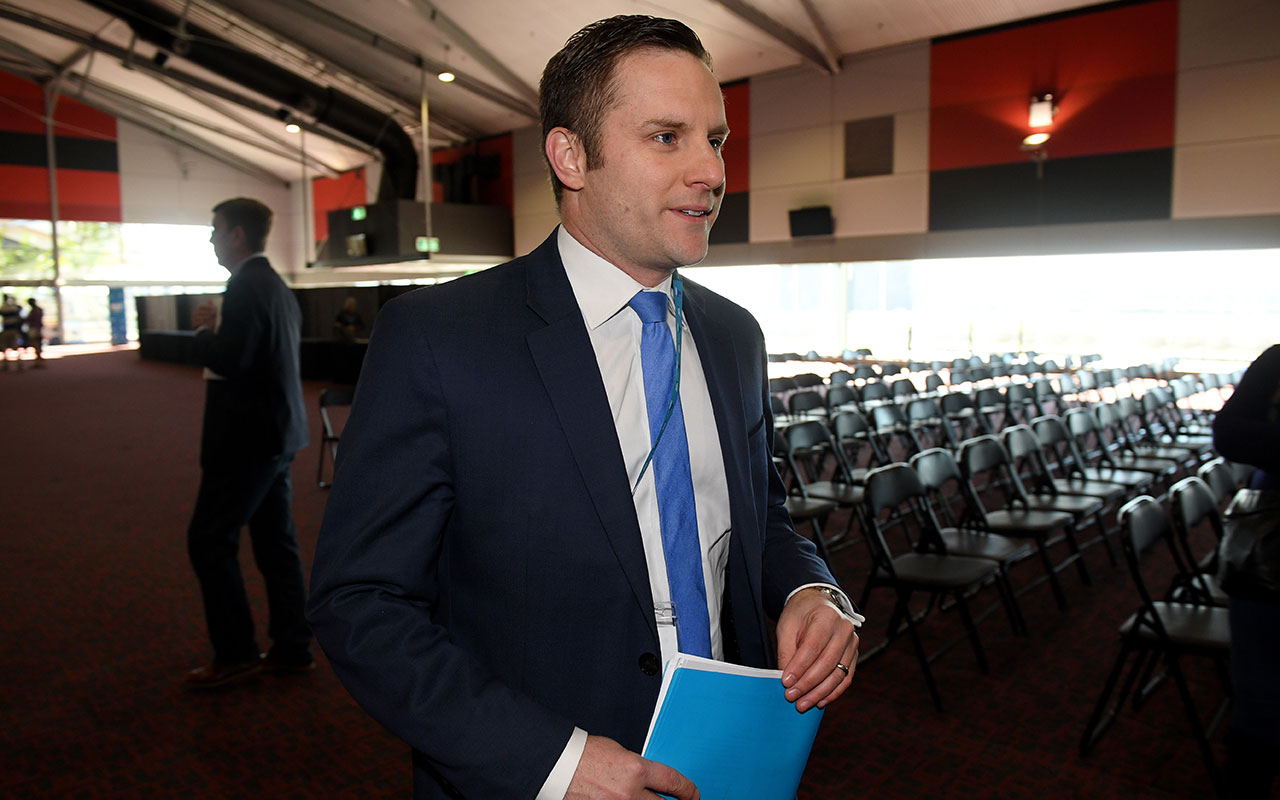 Mr Hawke's office said two weeks ago the case had already been comprehensively assessed by the department and the assistant minister only intervenes in a "relatively small number of cases".

"Child custody matters are beyond the scope of this department and are addressed through the appropriate jurisdiction of family law," it said in a statement.