The most comprehensive picture of the incidence of suicide among defence personnel will be released on Wednesday, but mental health advocates are already calling for funding for better research.

The first-ever comprehensive statistics on the incidence of suicide among former defence force personnel will be published this week, following research that required approval by an ethics committee.

But the release is prompting renewed calls for better understanding of mental health in Australia’s armed forces.

The Australian Institute of Health and Welfare (AIHW) will release estimates of suicide in current and former Australian Defence Force personnel for the past 15 years on Wednesday, using data combined from the Defence personnel database and National Death Index records.

The new information is expected to show the suicide rate among former defence personnel to be significantly higher than the rate in the broader community.

Amanda Rishworth, Labor’s veterans’ affairs spokeswoman and a former psychologist, said this type of information has not been used before and she expects "a good estimate about what the true picture is in terms of suicides, both in Defence and for veterans." 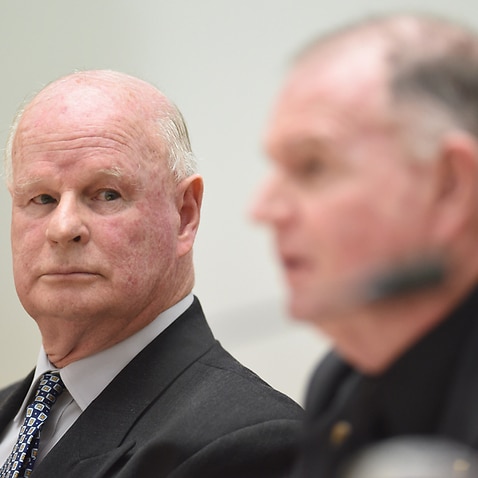 Too many of our finest taking final step

Currently, the Department of Defence has information on active personnel who have committed suicide, and the Department of Veterans’ Affairs (DVA) records when claims of suicides are made by family members, but there is no system for tracking suicides among veterans who don't make a claim.

The DVA acknowledges the lack of reliable statistics, which prompted the funding of this new study from AIHW.

Karen Court from Overwatch, a not-for-profit that assists former ADF members at risk or in crisis, fears Wednesday’s estimates will again undercount the true rate of suicide.

"The dataset is incomplete and fails to include Vietnam veterans as well as contemporary veterans from both peacekeeping missions in Rwanda and Somalia and the Gulf War,” she said.

"These cohorts have had a significant amount of suicide from within their ranks.”

She also argues that volunteer efforts to track suicides in the community, such as the Australian Veterans Suicide Register, should be given more support.

"Rather than ‘reinventing the wheel’ it would seem logical that the bodies responsible for undertaking these studies request assistance from those undertaking the work in the community already as we have much we could teach them,” she said.

"What suicide is, is the very awful end to complex mental health problems that haven’t been addressed, and haven’t been prevented,” she said.

"Early intervention is really critical to that and getting a picture of what is happening out there and looking at what we can do better is essential.” 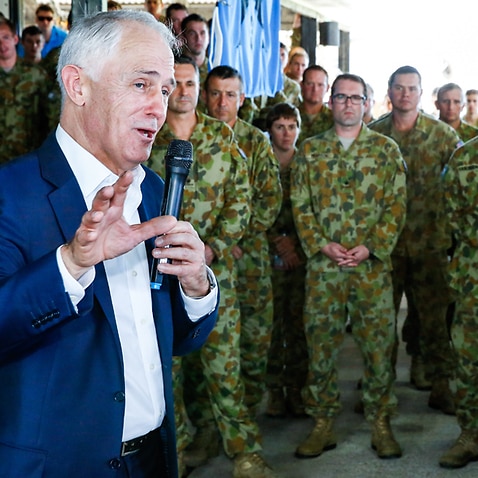 Geoff Neideck, head of the AIHW’s Data Strategies and IT Group, said it was necessary to use "data linkage" to produce the research, a process that involves matching individuals from a block of records with individuals from another.

"The AIHW linked the Department of Defence’s Personnel Database (PMKeyS) with the National Death Index,” he said.

"All data linkage activities require AIHW ethics approvals before they can proceed,” he said.

One-hundred-and-eighteen serving personnel died by suicide between 2000 and September 2016, according to ADF.

The DVA advised a Senate committee that care should be taken in attributing some deaths as suicide without a coroner's finding, such as drug overdoses, single vehicle car accidents, falls or drowning, which could be accidental or intentional. 'The first day I will never forget': first Afghan woman in the Australian army speaks 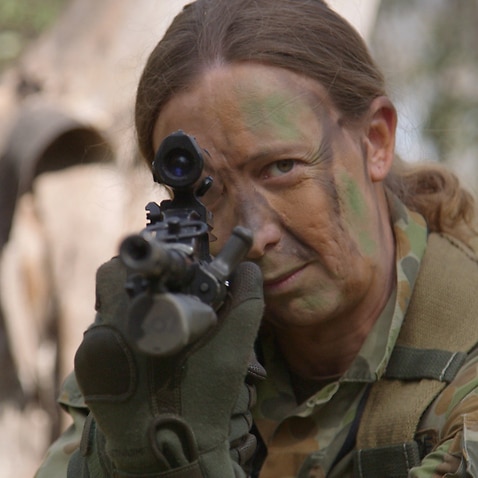 From a whisper to a roar: the trans officers forging their way forward in the defence force 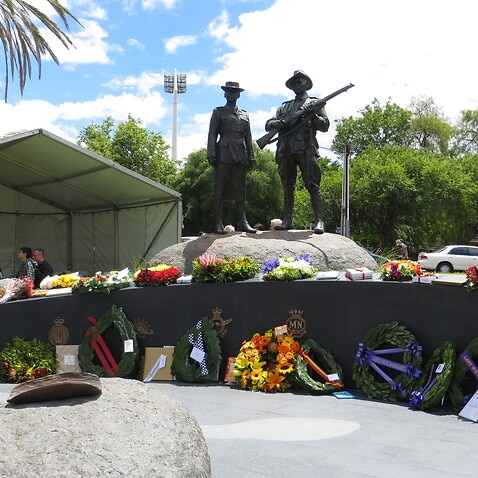 This story has been updated following confirmation from AIHW that the Department of Defence’s Personnel Database was being used in the linkage project instead of ComSuper records.