Award-winning photojournalist Barat Ali Batoor's life and work collided when he documented his own journey to Australia from Afghanistan by boat.

A man peeks through the floorboards of a leaky boat. He is one of 92 people being transported by people smugglers on a treacherous journey to Australia.

The moment was captured by a fellow passenger in an award-winning photograph now known as "The First Day at Sea."

Barat Ali Batoor sits down and looks at the image that won him the 2013 Nikon-Walkley "Photo of the Year" award.

He had been taking photos for more than 10 years and had received international recognition for his work prior to this accolade.

But this image represents more than another trophy in his life as a photojournalist. A passenger on the boat, Mr Batoor was fleeing persecution himself.

His work as a photojournalist forced him to flee Afghanistan in 2012. But being a member of the displaced Hazara people meant escape to his home in Pakistan was dangerous too.

Eventually he was forced to pay people smugglers and take the risky journey by boat.

"I was not sure how this journey looks like, so I wanted to document it and I wanted to show to people how does it really look like," he says.

"One of the pictures shows people waving their life jackets and they were whistling and moving the life jackets to get any attention of any boat, but we didn't see any boat."

That boat never made it to Australia, instead crashing off the coast of Indonesia.

Mr Batoor decided not to get back on another one. He was eventually recognised as a refugee by the Australian government and granted a visa.

Mr Batoor left his entire family behind in Kabul. He had travelled overseas before, but he says the culture shock was still great.

"It takes time until we get used to things and we learn how different things work," he says.

Mr Batoor arrived at Darwin airport on his first day but he had his sights set on Melbourne, where he now lives. 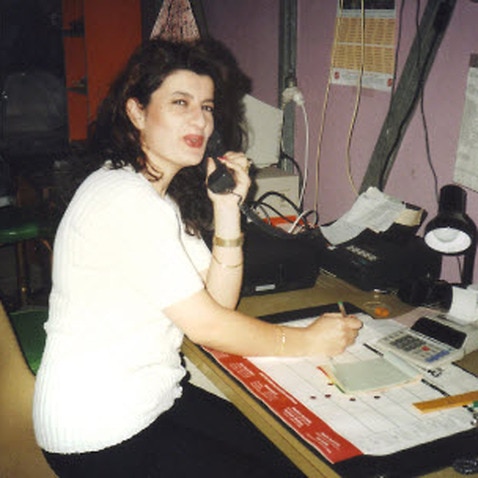 After two and half years in Australia, Mr Batoor has a collection of achievements he can reflect back on.

He won two Walkleys in his first five months and gave a TedX talk in 2014, where he described his harrowing boat journey. Now he’s working on a longer version of his story for a documentary and writing his autobiography.

“I feel lucky for those things and I think that I am very well accepted here in Australia,” he says.

'Playing a bigger role' in the refugee crisis

Having faced near death before reaching Australia, Mr Batoor knows how many migrants fleeing similar conflicts in the Middle East might be feeling.

"People are very desperate. They are really in an insecure situation when they decide to leave everything behind and to take risks: with your children, with your families, or all alone, from very risky ways."

He says given the number of people currently seeking asylum, all developed countries should be "playing a vital role" in resettlement. 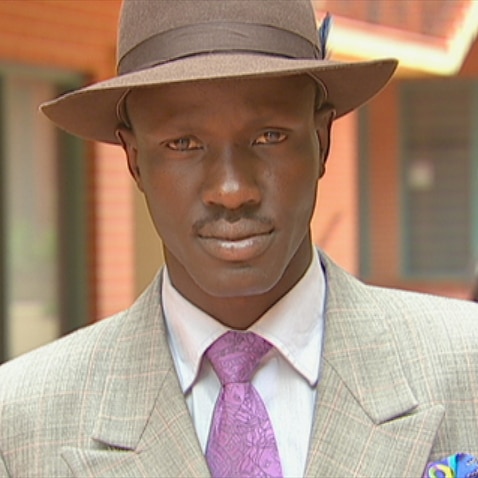 He says Australia’s decision to take 12,000 refugees from Syria is generous but believes the government could be doing more for those held in offshore detention centres.

But Mr Batoor believes that for those who are granted visas in Australia, the country can be a welcoming place - the way it was for him.

"There are many great people who are very enthusiastic [about] welcoming refugees and asylum seekers, and I am sure it will be a great experience for those people coming into their new country and starting a new life."