Voting has opened for Timor-Leste citizens living in Australia for the first time since the country's independence 15 years ago.

Timor-Leste is preparing to hold its presidential election on March 20 - the first time that Timor-Leste citizens living in Australia can vote since the country gained independence from Indonesia 15 years ago.

She fled Timor-Leste in 1975, and said the last time she voted was in 1999 when the country held an independence referendum.

Ms Munn said it was "quite exciting that we can vote [from Australia for the first time since independence], because it's been quite a long struggle to be free." 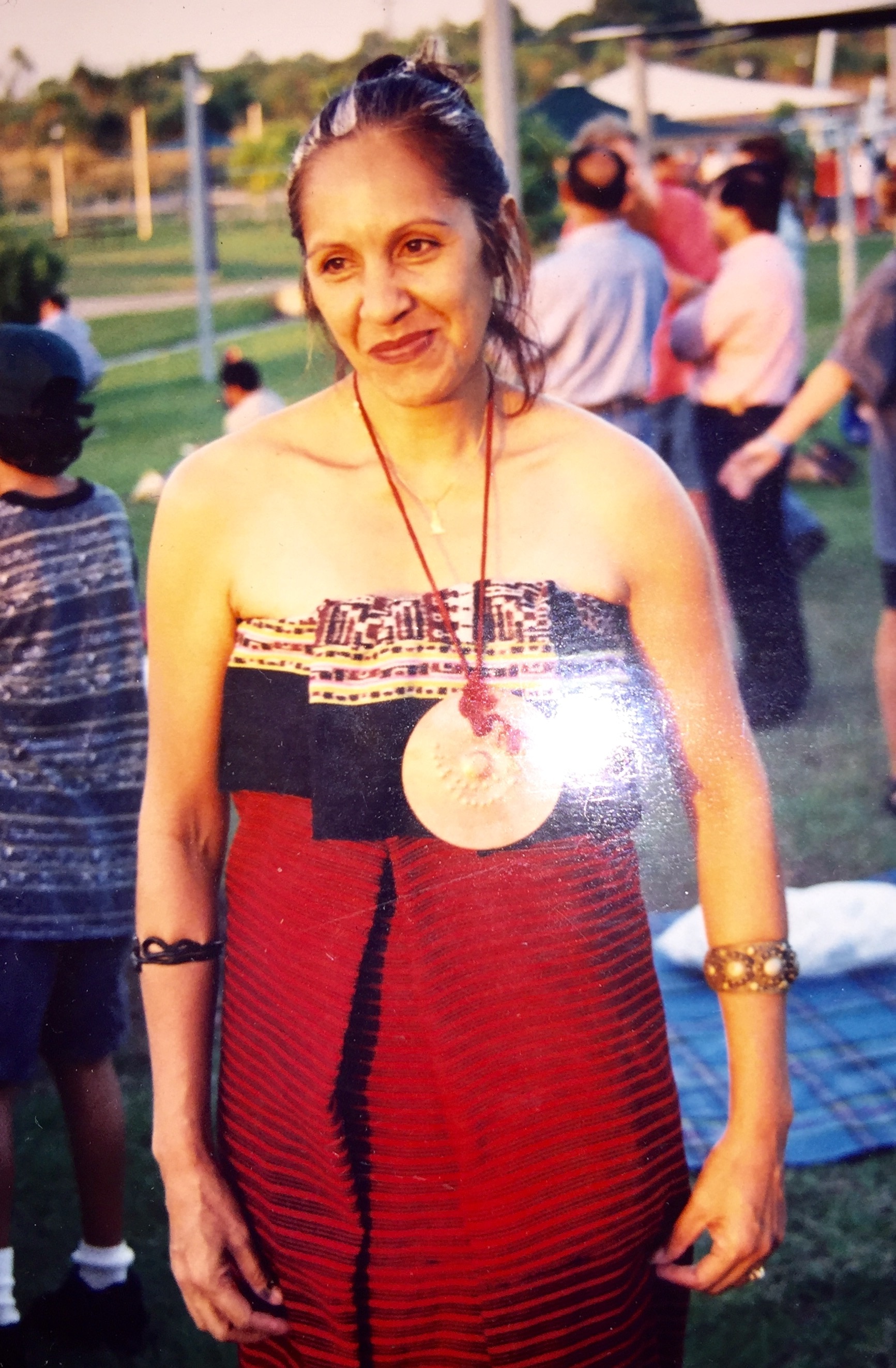 Timor-Leste Australian Dulce Munn says she's excited about the opportunity to vote in the elections from abroad.
Dulce Munn

However, she suggested the Timor-Leste government could provide her and fellow expats with more comprehensive information about the eight presidential candidates so that they could better decide their preferences.

"We did raise [this] with the committee of the electoral when they were here in Darwin," Ms Munn said.

The National Electoral Commission of Timor-Leste visited Darwin last week to meet with the community and explain the registration process.

"We raised the possibility of being able to be [better] exposed to these candidates…to make a better and more informed decision about who to pick."

While the opportunity is open to Timore-Leste Australians across the country, they can only vote in Darwin and Sydney, where the country's consulates are based, Francisco Jose Dos Remedios Ramos Filipe, the Northern Territory Consul-General of Timor-Leste, told SBS News.

Mr Filipe explained the electoral commission aimed to take on feedback from this year's trial to roll out the voting system across Australia for subsequent elections.

He said it was "very important" that citizens from Timor-Leste could now vote from abroad because it was their democratic right.

"The government of Timor-Leste should be applauded to give the population, the citizens abroad, the opportunity to cast a vote, to elect whoever they want to," he said.

So far, 889 people in Darwin and Sydney have registered to vote.

There are nearly 1,000 Timor-Leste citizens living in the Northern Territory, according to 2011 Australian Bureau of Statistics census data. About 2,000 live in NSW but the largest population - about 5,000 - live in Victoria.

Timor-Leste citizens make up about 0.1 per cent or 9,226 of Australia's total population.

Registrations to vote closed last week. The country will hold its parliamentary election on July 8.