Australia, the US, Britain, Canada and New Zealand have told Hong Kong it should hold legislative elections as soon as possible.

The foreign ministers of Australia, the US, Britain, Canada and New Zealand have told Hong Kong in a statement it should hold legislative elections as soon as possible

The nations, which make up the intelligence cooperation Five Eyes alliance, also slammed the "disproportionate postponement" of the polls.

The statement said the governments were gravely concerned by the disqualification of key candidates.

"We call on the Hong Kong government to reinstate the eligibility of disqualified candidates so that the elections can take place in an environment conducive to the exercise of democratic rights and freedoms as enshrined in the Basic Law," the statement said. 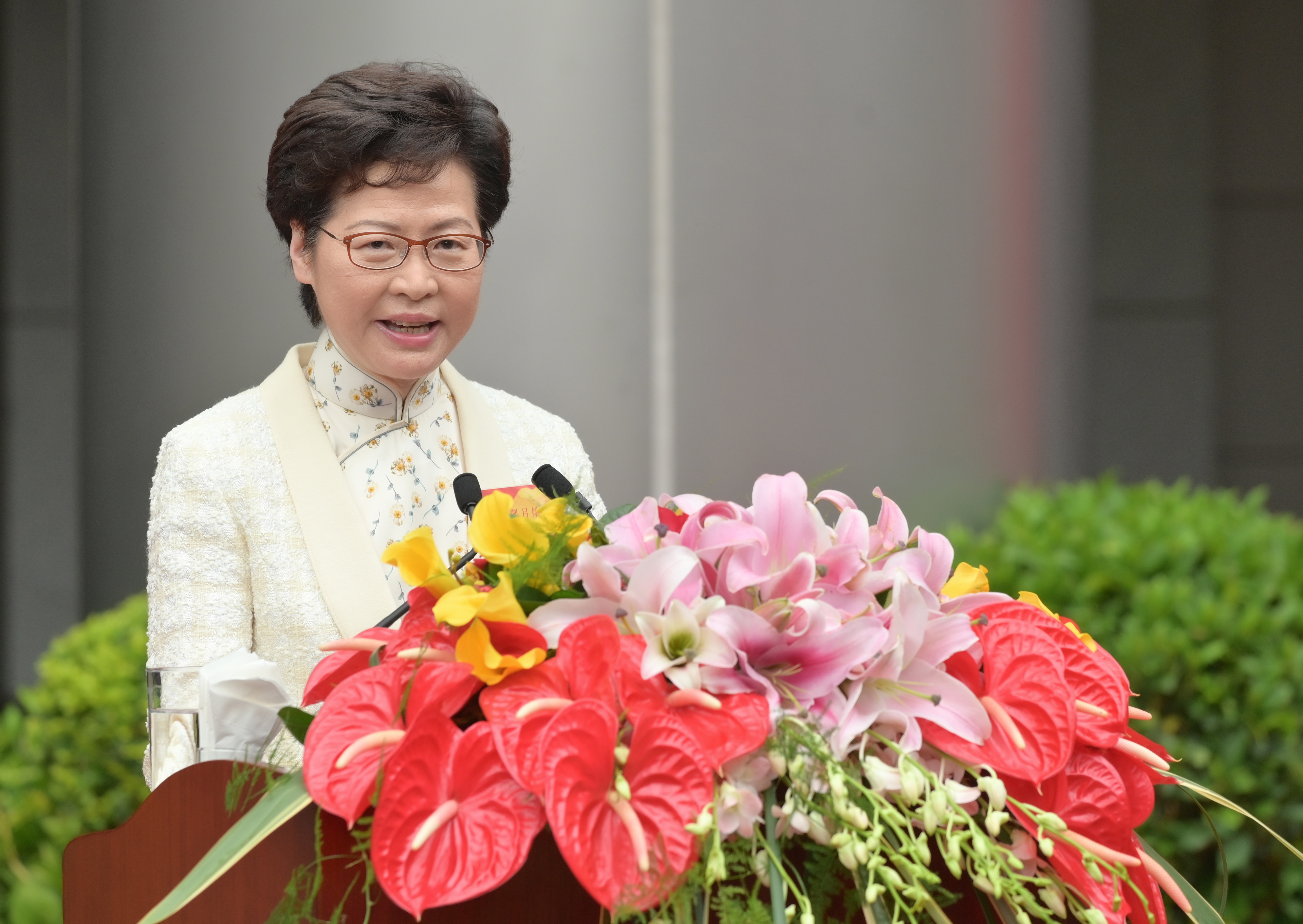 The United States has sanctioned Hong Kong Chief Executive Carrie Lam and 10 other officials, in response to the imposition of a Chinese national security law on the territory.

Lam announced last month the elections set for September would be postponed by a year due to the coronavirus. The US has been working to bring key allies on its side against Beijing, as its trade war turns into a more all-encompassing power struggle, particularly in the battle over 5G technology.

The joint statement of the five nations was sharply critical of the new security law, which critics say will help Beijing quash dissent and bring the territory more under its control.

"We express deep concern at Beijing's imposition of the new National Security Law, which is eroding the Hong Kong people's fundamental rights and liberties," the five minister said.