Finland’s 38-hour working week is a good model, an ANU academic says after releasing a study on Thursday that advises the international 48-hour standard be lowered to protect people’s health.

A new Australian National University study has found people who work more than 39 hours per week are putting their health at risk.

Lead researcher Dr Huong Dinh from the ANU Research School of Population Health said this is significant as around two-thirds of Australian full-time workers clock up more than 40 hours per week.

“Our research shows that on average for both men and women, the work hour limit is 39 hours, beyond which our mental health starts to decline,” Dr Dinh told SBS.

This limit is much lower than the 48-hours set by the International Labour Organisation in 1930. 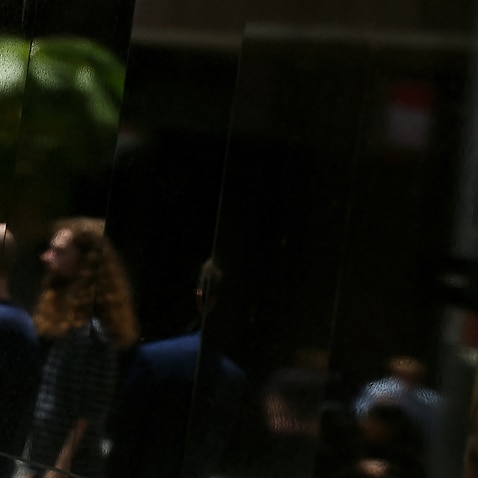 Working for free, young Australians don't seem to mind if it's for experience “The ILO limit was set during the time males dominated the workforce,” she said, adding that longer hours were a bigger problem for women who did more unpaid labour outside of work.

“On the job, women get lower pay, less flexibility and autonomy at work."

Women on average spend much more time on childcare and domestic work than men while having less paid leave entitlement, she added.

“All these constraints speed up the deteriorating effects of work hours on mental health, causing a much lower threshold for women than men.”

“Finland might be a good model where the majority of men and women both work full time, with lower average work hours and less gender gap."

Finland stipulates 40 hours for men and 38 hours for women.

Australian full-time workers are required to work a maximum 38 hours per week. The latest OECD statistics (2015) show that on average Australians work nearly 36 hours per week in their main job, including full-time and part-time employment.

Fifty-two per cent of women work full time, working an average of 37 hours per week.

Nearly 20 per cent of men work more than 50 hours each week compared to 6 per cent of women, according to the OCED Better Life Index.

The OECD average is 13 per cent.

Working hours in other OECD countries

Sweden
Some companies in Sweden have instructed a six-hour work day, the minimum legal requirement that was implemented as a two-year pilot in 2015.

On average, Swedes work just a little more than Australia on average: 35.8 hours per week.

Only 1 per cent of Swedes work more than 50 hours per week.

France
France has a 35-hour working week, which was implemented in 2000.

According to OECD statistics, people in the US work an average of nearly 39 hours per week.

Almost 12 per cent of people in the US work more than 50 hours per week, according to the OECD Better Life Index, the OECD average.

United Kingdom
In the UK, employees may not be required to work more than 48 hours per week, and employers’ generally set the hours per week.

OECD statistics suggest people working in the UK are working almost 37 hours per week on average.

Germany
During the global financial crisis, Germany exercised a policy, ‘Kurzarbeit’, which reduced workers hours instead of laying them off.

Work days are between six and must not exceed eight hours, according to the Working hours Act. They work on average nearly 35 hours per week, calculates OECD statistics.

In 2013, British think tank New Economics Foundation recommended 21 hours as the ideal amount of time to dedicate to work per week.