He was responding to a coronial investigation into Hamid Khazaei, which found his death from a leg infection contracted on Manus Island was preventable.

"I'll draw heat from many corners for this tweet but: I support the recommendation 'that a statutory process be put in place for an independent judicial inquiry into the deaths of all asylum seekers'," Mr Quaedvlieg said on Twitter on Tuesday.

I’ll draw heat from many corners for this tweet but: I support the recommendation “that a statutory process be put in place for an independent judicial inquiry into the deaths of all asylum seekers”. PNG & Nauru don’t have the judicial capacity & factual inquiries are critical. https://t.co/JIwGEQedOJ

He said Papua New Guinea and Nauru don't have the judicial capacity to investigate and "factual inquiries are critical". 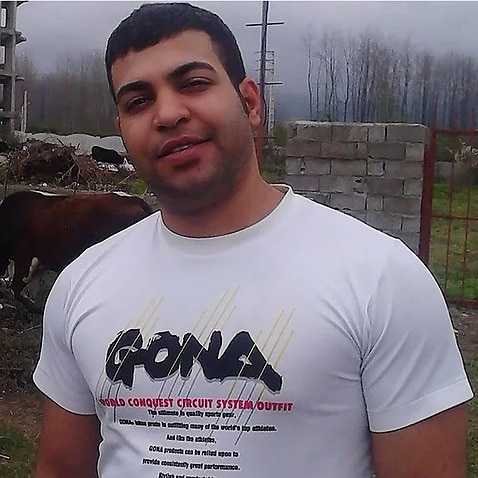 Mr Khazaei, 24, died at Brisbane's Mater Hospital in September 2014 after a cut on his leg became infected while he was at the Australian-run detention centre on Manus Island.

Queensland State Coroner Terry Ryan on Monday said the death was preventable and caused by a series of communication and clinical errors.

"Concerningly, since the death of Hamid Khazaei, Australia has continued to put the lives of men, women and children at risk every single day," Dr Phatarfod said. 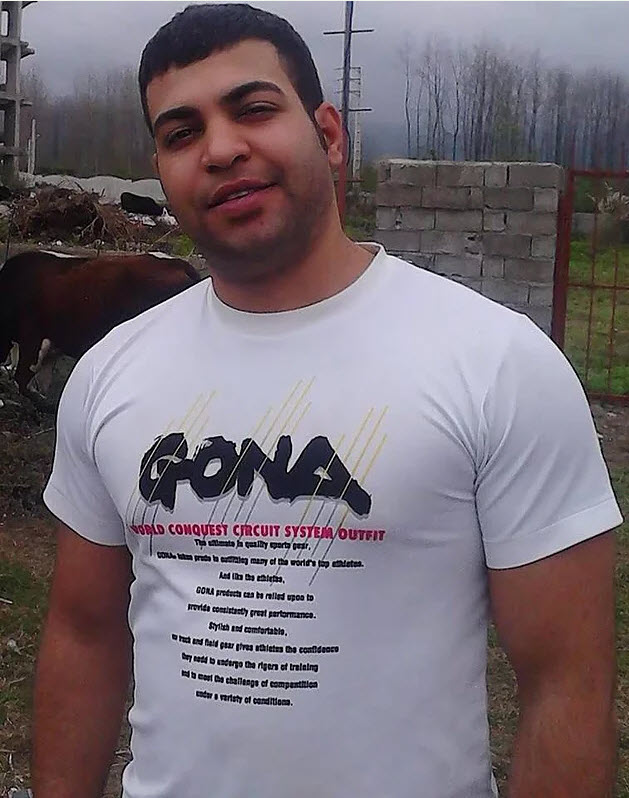 Mr Ryan urged the government to enforce a new policy putting the clinical needs of detainees first if they need medical transfers that require the approval of immigration authorities.

The coroner said there should also be mandatory inquests for asylum seekers who died in offshore centres, to keep the government accountable.

The Home Affairs Department said the findings were under review and expressed condolences to Mr Khazaei's family.