French President Emmanuel Macron and German Chancellor Angela Merkel ordered their countries back into lockdown on Wednesday, as a massive second wave of coronavirus infections threatened to overwhelm Europe before the winter.

World stock markets went into a dive in response to the news that Europe’s biggest economies were imposing nationwide restrictions almost as severe as the ones that drove the global economy this year into its deepest recession in generations.

“The virus is circulating at a speed that not even the most pessimistic forecasts had anticipated,” Mr Macron said in a televised address. 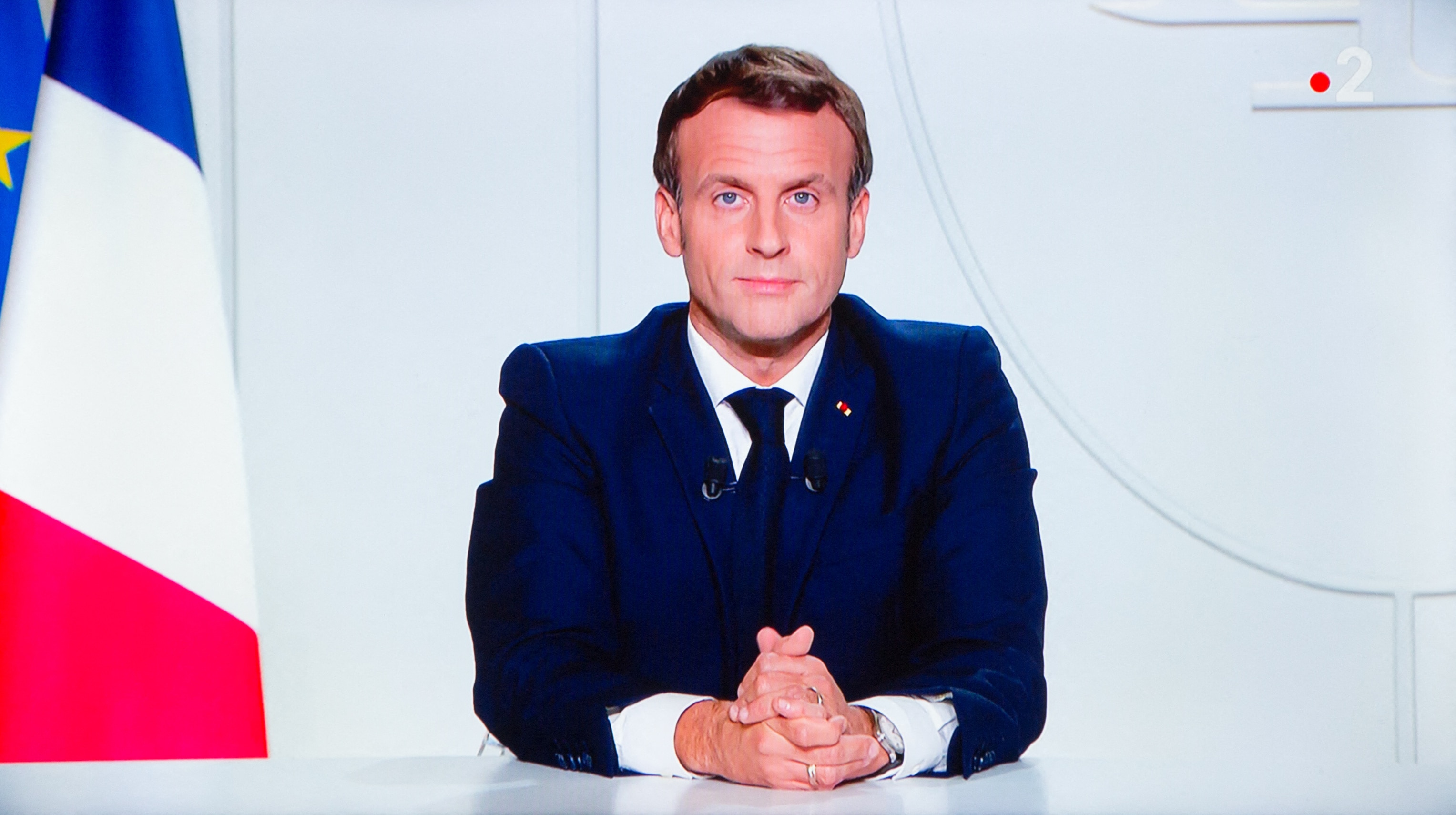 “Like all our neighbours, we are submerged by the sudden acceleration of the virus.

“We are all in the same position: overrun by a second wave which we know will be harder, more deadly than the first.”

Under the new French measures which come into force on Friday, people will be required to stay in their homes except to buy essential goods, seek medical attention, or exercise for up to one hour a day. They will be permitted to go to work if their employer deems it impossible for them to do the job from home. Schools will stay open.

Germany will shut bars, restaurants and theatres from 2-30 November under measures agreed between Ms Merkel and heads of regional governments. Schools will stay open, and shops will be allowed to operate with strict limits on access. “Our health system can still cope with this challenge today, but at this speed of infections it will reach the limits of its capacity within weeks.”

Her finance minister, Olaf Scholz, posted on Twitter: “November will be a month of truth. The increasing numbers of infections are forcing us to take tough countermeasures in order to break the second wave.”

France has surged above 36,000 new cases a day. Germany, which was less hard-hit than its European neighbours early this year, has seen an exponential rise in cases. 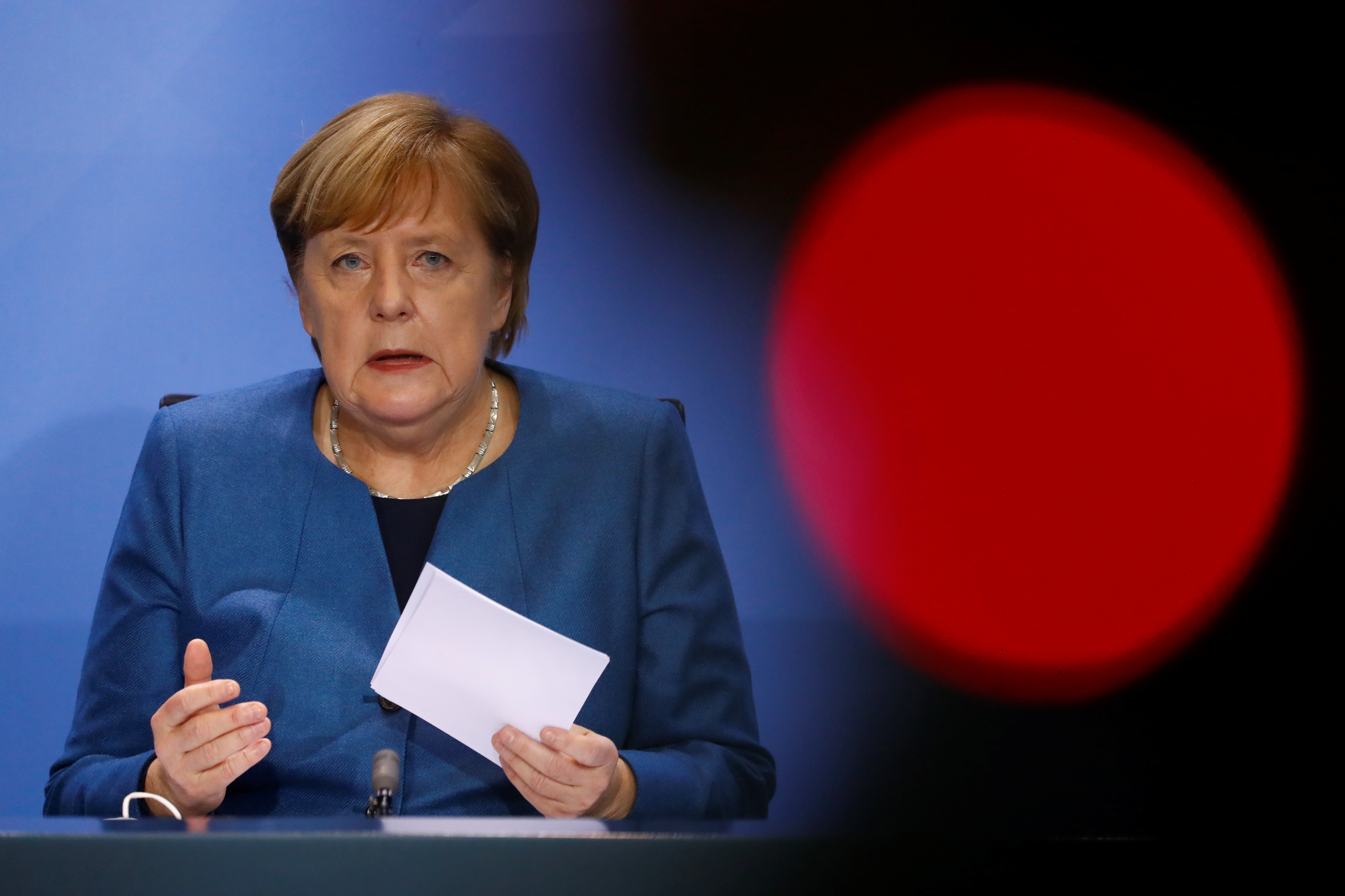 A new wave of infections has been setting records in the United States, with six days to go before Election Day. President Donald Trump has played down the virus and shows no sign of cancelling public rallies where his supporters often refuse to wear masks.

European stock markets closed at their lowest levels since late May on Wednesday. In the United States, the S&P 500 was down three per cent.