US President-elect Donald Trump and France's far-right leader Marine Le Pen are part of "identical phenomena" that have swept the two countries, the mayor of Paris said Friday.

Mayor Anne Hidalgo, who was in Washington accepting an environmental award from Foreign Policy magazine, added that Trump "is bad news, because we don't need to restart discussions of last century" -- a reference to his skepticism of climate change.

Le Pen, the leader of France's far-right National Front (FN), has her eye on the French presidency in next year's elections, with polls currently showing her making it past the first round to the May run-off among the top two vote-getters.

"The fact that (Le Pen) is already so high in the polls, it's because there are identical phenomena at work," Hidalgo told a handful of journalists. 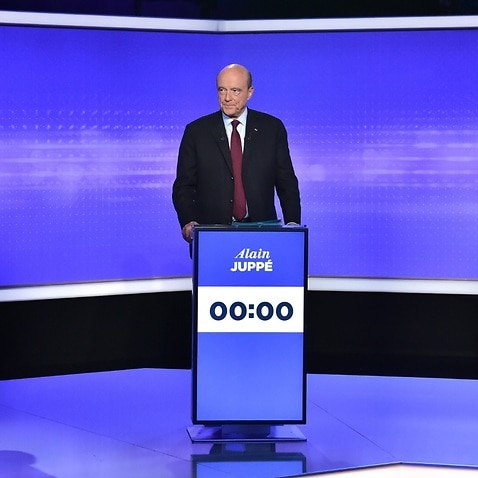 She said the presidency of Trump, who has described climate change as a "hoax," would not have a decisive impact on the landmark Paris agreement on climate change.

"Even if Mr Trump declares his skepticism every morning... it will not stop the momentum," she said, adding that "countries cannot leave the agreement anyhow."

Trump has threatened to "cancel" the pact, which could roll back years of painstakingly negotiated political goodwill.