A UN climate conference set to take place in Paris in two weeks will go ahead as planned under even tighter security, the French government says.

France plans to go ahead with a global climate change summit in Paris at the end of the month despite a wave of deadly attacks that killed 129 people in the capital.

The conference "will be held because it's an essential meeting for humanity", Prime Minister Manuel Valls told TF1 television on Saturday evening.

He said the summit would also be an opportunity for world leaders to show their solidarity with France after the attacks. 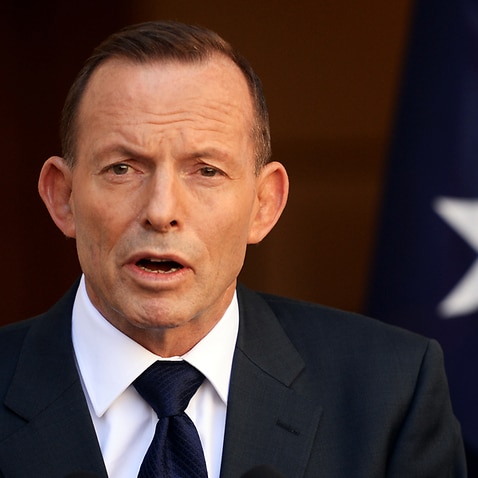 Paris shows IS getting stronger: Abbott

About 118 world leaders are expected to attend the opening day of the November 30-December 11 conference, which is due to nail down a global deal to limit rising greenhouse gas emissions.

In Washington, officials confirmed that US President Barack Obama and Secretary of State John Kerry still planned to attend.

"Security at UN climate conferences is always tight but understandably it will be even tighter for Paris," said Nick Nuttall, spokesman of the UN Climate Change Secretariat in Bonn. 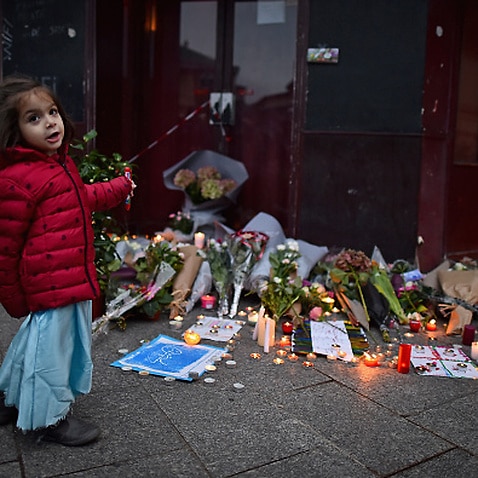 In pictures: The Paris attacks

The United Nations has the main responsibility for security inside the conference venue at Le Bourget, to the north of the capital.

On Saturday, an angry President Francois Hollande promised a "merciless" response to the wave of attacks by gunmen and bombers that killed 127 people across Paris, describing the assault, claimed by Islamic State, as an act of war.

Organisers of a march to press for climate action planned for Paris on November 29, the eve of the summit, said they would meet on Monday "to discuss ways forward", said Alice Jay, director of the citizens' campaign group Avaaz and one of the organisers.

Organisers have been hoping to imitate a "People's Climate March" in New York last year that attracted hundreds of thousands of people, the largest protest against global warming in history. 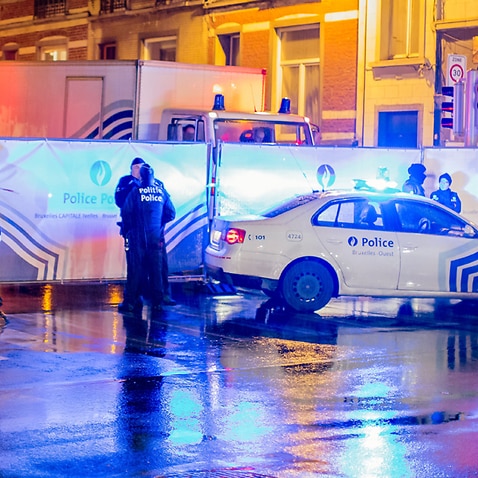