Two men have been charged with attempted murder for allegedly attacking driver Philippe Monguillot after he told them to wear face masks.

A French bus driver who was badly beaten by passengers after asking them to wear face masks in line with coronavirus rules has died, his family said, sparking tributes from political leaders who condemned his "cowardly" attackers.

Philippe Monguillot, 59, was left brain dead by the attack in the southwestern town of Bayonne last weekend and died in hospital on Friday, his daughter Marie said after his family decided to switch off his life-support system.

"We decided to let him go. The doctors were in favour and we were as well," she told AFP.

Two men have been charged with attempted murder over the attack and prosecutor Jerome Bourrier told AFP that he would ask for the charges to be upgraded following Mr Monguillot's death. 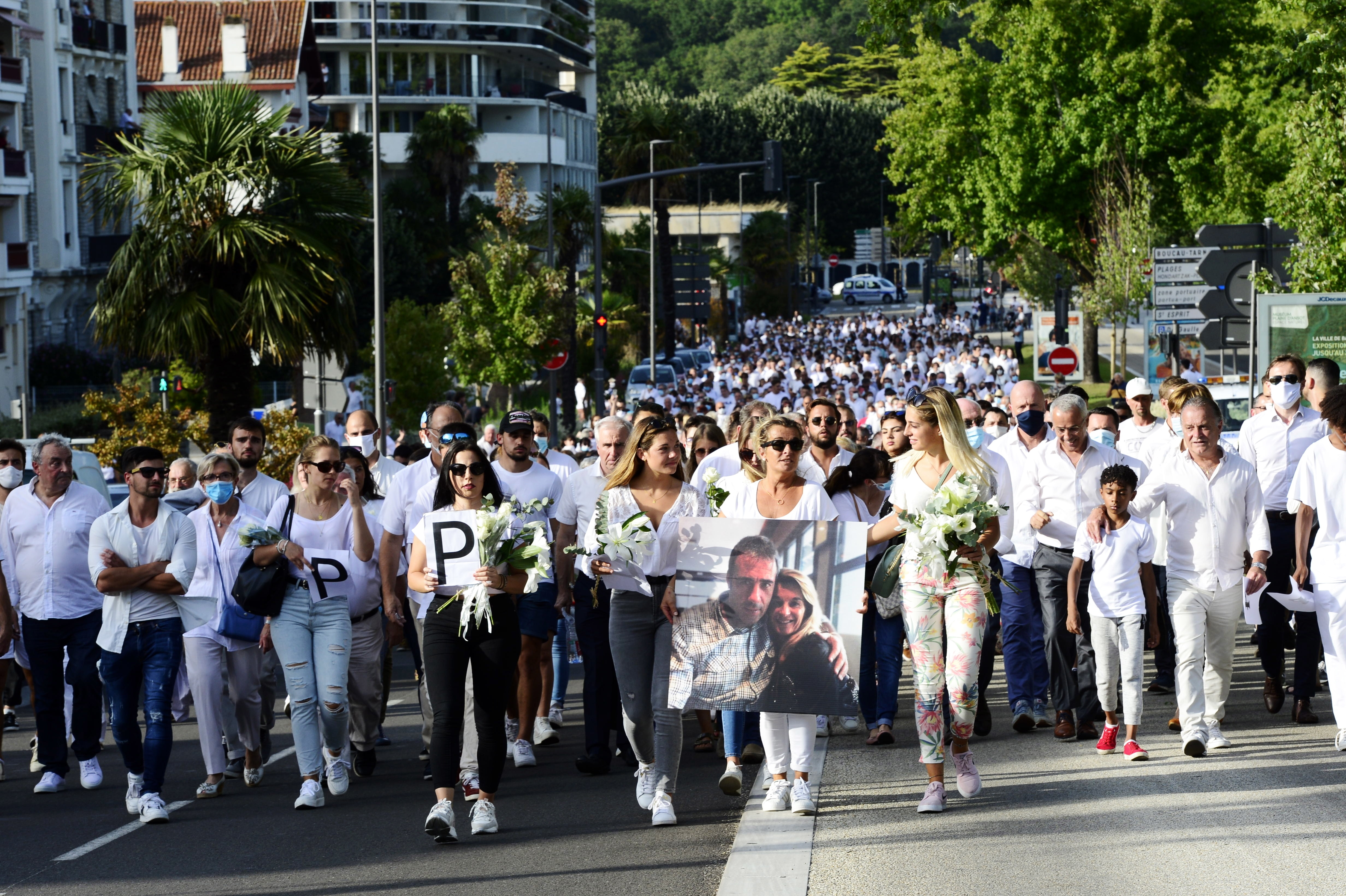 Wife of French bus driver Philippe Monguillot, Veronique Monguillot flanked by her daughters holds a portrait of her husband during tge white march in Bayonne.
EPA

"The Republic recognises him as an exemplary citizen and will not forget him. The law will punish the perpetrators of this despicable crime," he tweeted, describing the attack as "cowardly".

Interior Minister Gerald Darmanin, who was due to meet some of Bayonne's bus drivers on Saturday and discuss the security situation, labelled it an "abhorrent act".

"The coward responsible must not go unpunished," he added.

Mr Monguillot's family had organised a silent march in his honour on Wednesday, departing from the bus stop where the assault took place. 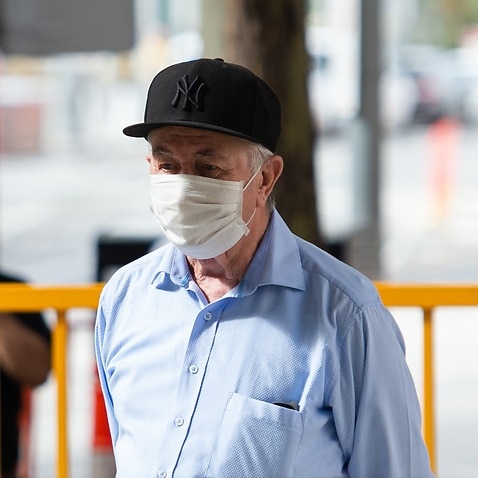 His colleagues refused to work after the attack but will resume work on Monday under stepped-up security arrangements, the local operator Keolis said.

This will include security agents being deployed on the long buses that operate in Bayonne and its surrounding area.

Three other people have been charged in connection with the attack, two for failing to assist a person in danger and another for attempting to hide a suspect, the prosecutor's office said.

The two charged with attempted murder are aged 22 and 23 and were previously known to police.