A decade on from the political unrest which plunged Timor-Leste into crisis, the country is switching its focus from security to nation building.

In Timor-Leste’s western enclave of Oecusse, change is coming fast.

Reuban Landos and his family run a tiny village store on the edge of a paddy field.

Vast mountains decorate the horizon, but soon the landscape will have another defining feature - a 56-room hotel with six presidential suites is under construction nearby.

“It’s good for Oecusse Timorese because they didn’t have the work,” he said. “Now they all have work.” 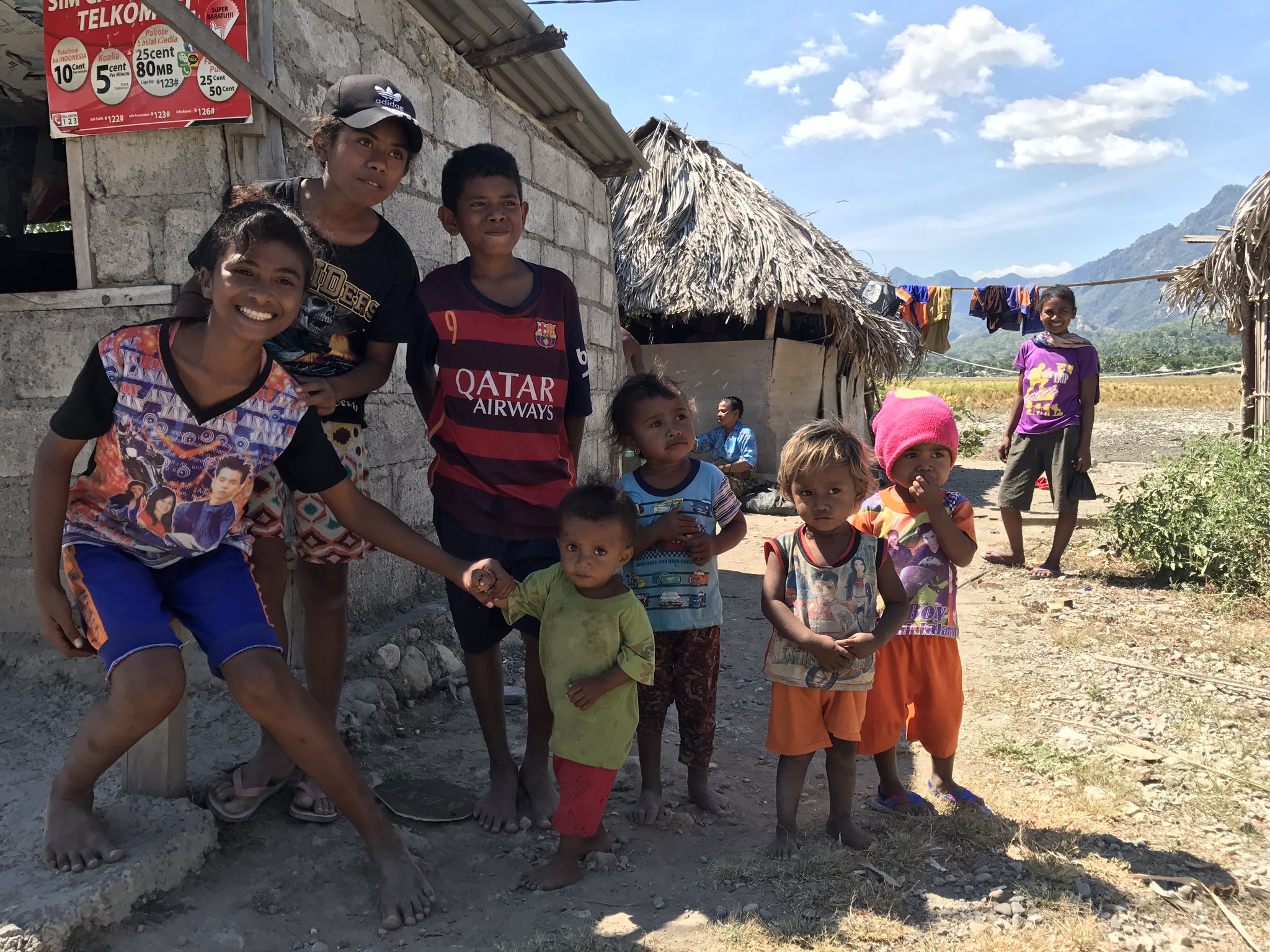 Change is coming to Oecusse, Timor-Leste. This family lives across the road from a half-constructed 56 room hotel.
SBS

“We need to have more investment in infrastructure, there is no point bringing tourists to Timor-Leste without more infrastructure,” he told SBS World News through a translator.

The new President takes the helm of a country that has made tremendous improvements to development since independence in 2002.

But he inherits a dilemma: An economy heavily reliant on oil and gas, and reserves that may run out within a decade. Francisco Guterres and his wife after voting in the presidential election in Dili on March 20.
AFP

Mr Guterres is used to fighting for his country, and says he is ready to do it again.

“Even though I spent 24 years in the jungle fighting for my country, I considered that it wasn’t completed,” he said. “There is much more to be done.”

Oecusse, where Portuguese settlers first landed in Timor, is cut off from the rest of the country, surrounded by coast and the Indonesian border.

It’s the poorest region in the country. Most of the population survives off subsistence farming, pulling water from wells. 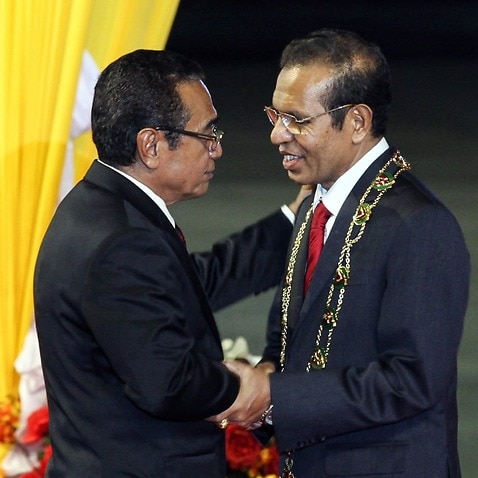 The Timorese government plans to spend $400 million over five years to turn the 815 square-kilometre enclave into a small city, hoping to create a hub for tourism and foreign investment.

Former prime minster Mari Alkatiri is now the head of the Oecusse Special Economic Zone, in charge of development.

“The triangle for development is tourism, financial centre and agribusiness industries,” he said.

It’s a lofty plan that would see an international airport replace the unpaved airstrip that currently serves the region.

An irrigation project has just been completed. New roads, a health clinic and a monument depicting the Portuguese landing are already under construction, while a water park features in longer-term plans.

“We combine the infrastructure construction with the development of agriculture, health and education,” he said. 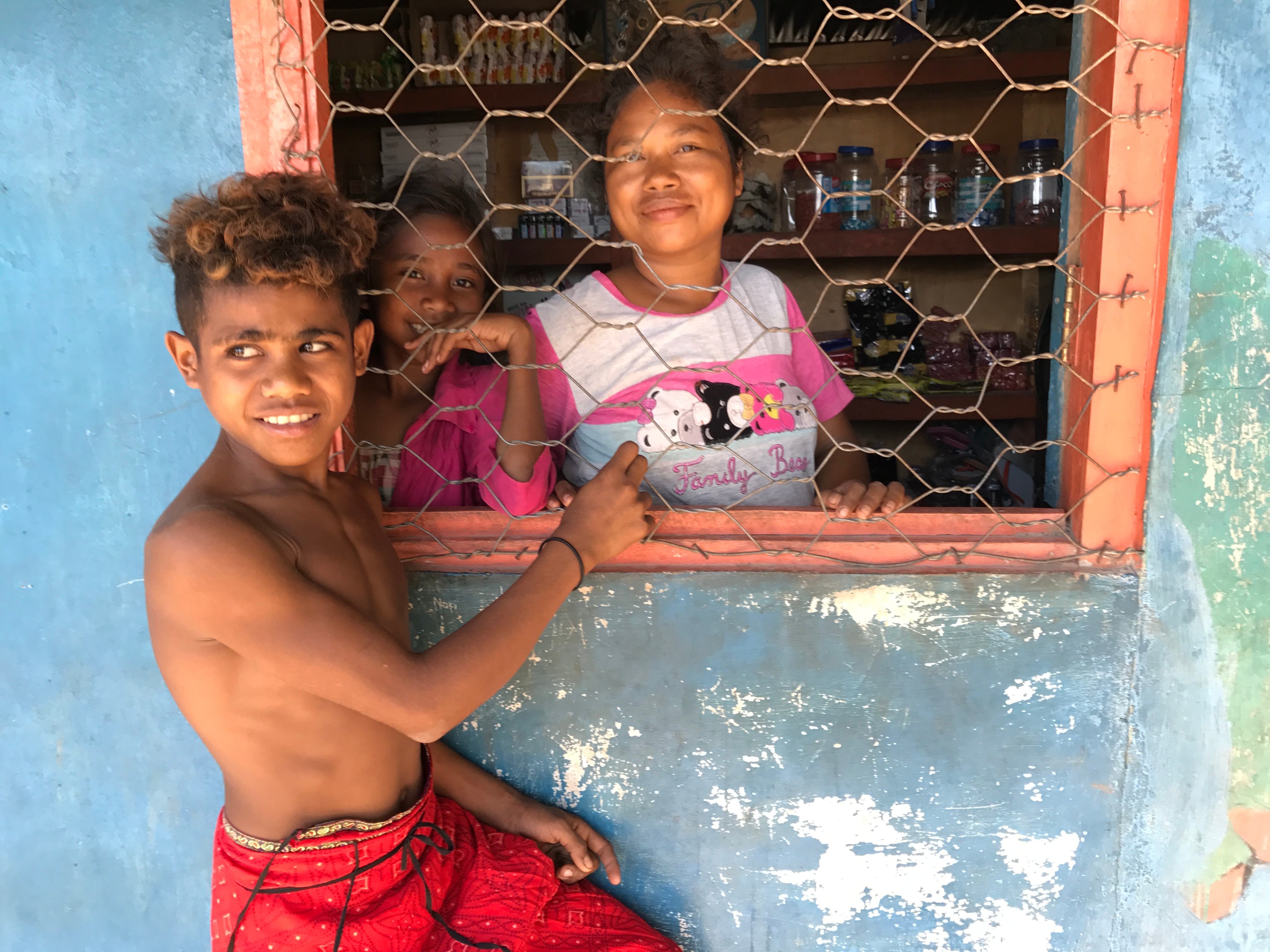 “It’s unfortunate that the government focuses on things like institutions, which is important, but it doesn’t improve daily lives,” he said.

He believes there should be more weight given to areas such as sanitation, education and child nutrition.

“This is a very young country and it has tremendous challenges," he said. "We think investing in things that will make people’s lives better in the short-term will also help development in the long term.”

President Guterres says he will “look into” priorities but will continue to support spending on infrastructure.

“The observers do not believe in the capacity of us in developing our country,” he said.

“We know that we’ve committed some failures and we learn from our experience.”

With a wry smile he adds that the government doesn’t draw on its considerable oil money investments without careful consideration.

“We don’t withdraw money from the petroleum fund to shop for vegetables,” he said. 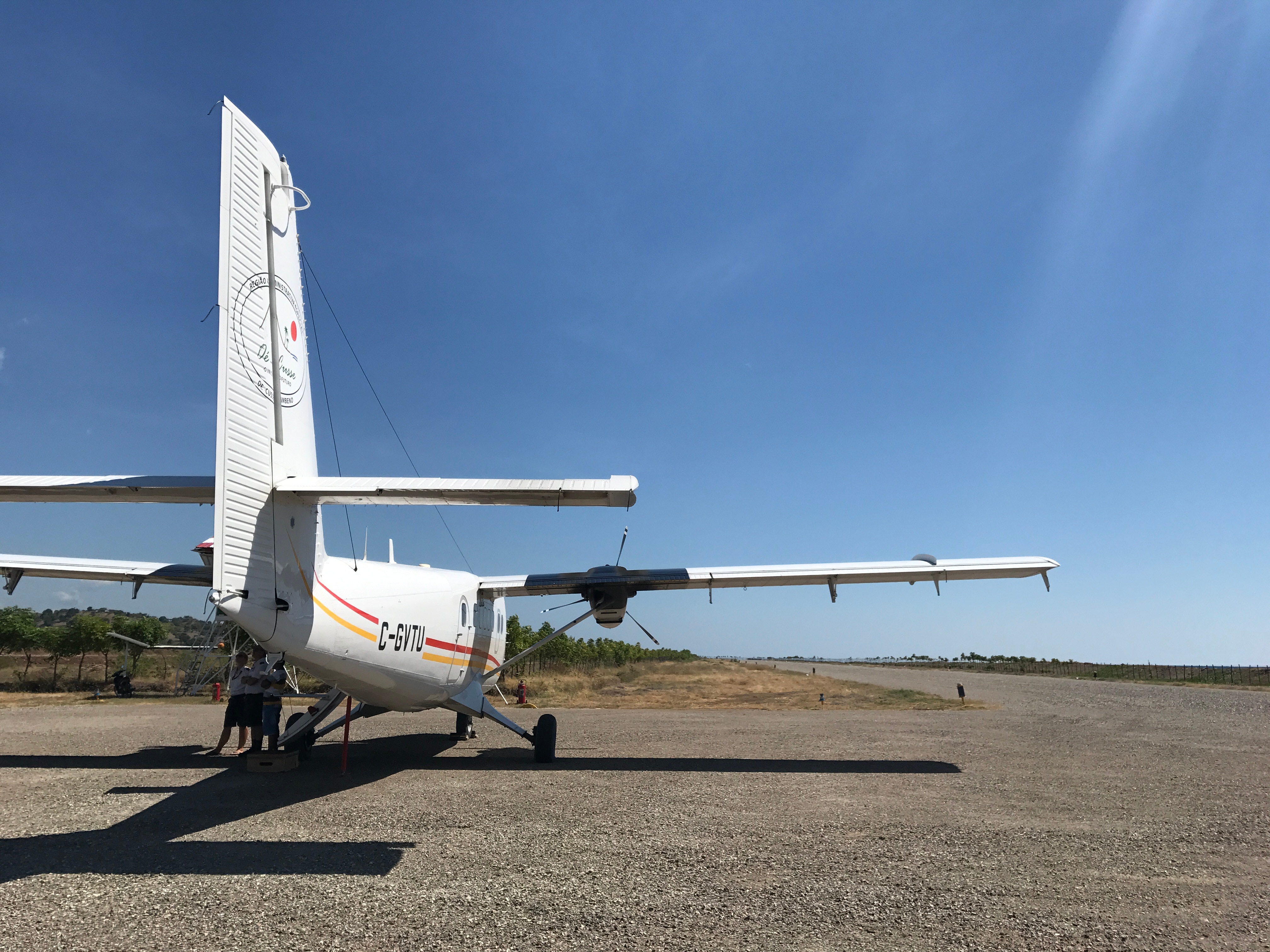 But for Mr Alkatiri, in charge of the staggering Oecusse project, optimism overrides cautious analysis.

He insists there is data to show spending in the region will offer a return for the people of Timor-Leste, but he doesn’t know the figures by heart.

The new President will lead Timor-Leste at a critical juncture. Economic change is inevitable – and the decisions made from here could make all the difference to a young nation’s future.

Rhiannon Elston travelled to Dili at the invitation of the government of Timor-Leste.