Bestjet customers say they have been left out of pocket after the company went into voluntary administration. 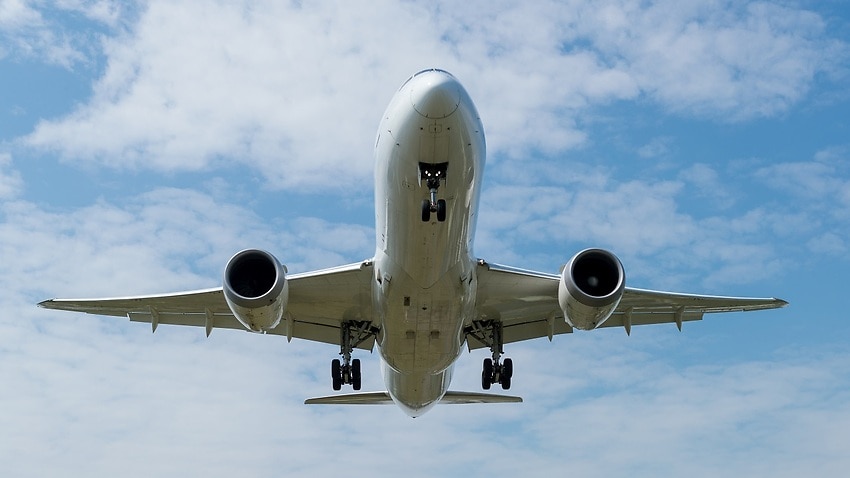 Thousands of customers have been affected. Source: Getty

Australians who booked airfares through the online booking portal Bestjet have been left angry and confused by the company's collapse.

The Queensland-based Bestjet and its subsidiaries, Wynyard Travel Pty Ltd and Brooklyn Travel Pty Ltd, went into voluntary administration on 18 December, with customers being notified over the Christmas and New Year period.

Benjamin Gayler used Bestjet to book flights with Emirates from Melbourne to Italy for his family to go on what he described as "the dream holiday".

"Then we got the bad news [a few days ago] ... The ticket hasn't been honoured. It's a shame," Mr Gayler told SBS News on Wednesday.

Benjamin Gayler was due to fly Emriates. Source: AAP

"I've booked with these types of companies for 20 years. I didn't see it as a risky prospect at all. I was quite stunned when this happened."

"We were just in shock and disappointed that consumers have not been given better protection."

Mr Gayler said he since booked new flights "which were more expensive" and was hoping to recover the costs through an insurance claim.

Bestjet's administrator Pilot Partners told the ABC there was a "clear process" for Bestjet customers to pursue claims.

But it also warned tickets that were "no longer valid" would not be refunded.

Hundreds of other customers have joined a Facebook group to share stories, as they try to establish what course of action to take.

NSW's Kate Ryder set up the group after losing more than $3000 after booking two return flights to Europe through Bestjet.

"You're not going to get away with this, especially in the age of social media. Customers are going to be organised and informed and they're going to come after you. We aren't taking this lying down."

@EmiratesSupport @emirates thousands of people have been effected by Bestjet going into administration. CVFR have taken our refunds without consent and will not return the money to us. For Emirates to not help us and say we have to re book at current pricing is shocking service!

The confusion was heightened when an email was sent to some customers on December 22 purporting to be from Bestjet.

"CVFR has worked with airlines to cancel your booking so they can get a full refund but they WON'T refund the money to you, they are also covered by insurance,” the email said.

In a statememt, Nigel Markey of Pilot Partners said, "the administrators have no control over notices and statements issued from the company’s server, bestjet.com, and customers are advised to ignore them".

Pilot Partners since said the email was "unauthorised".

The circumstances around the company's collapse are still not clear.