Growth in the Future Fund continues to exceed expectations, earning a 10-year return of 10.4 per cent compared to an initial target of 6.5 per cent. 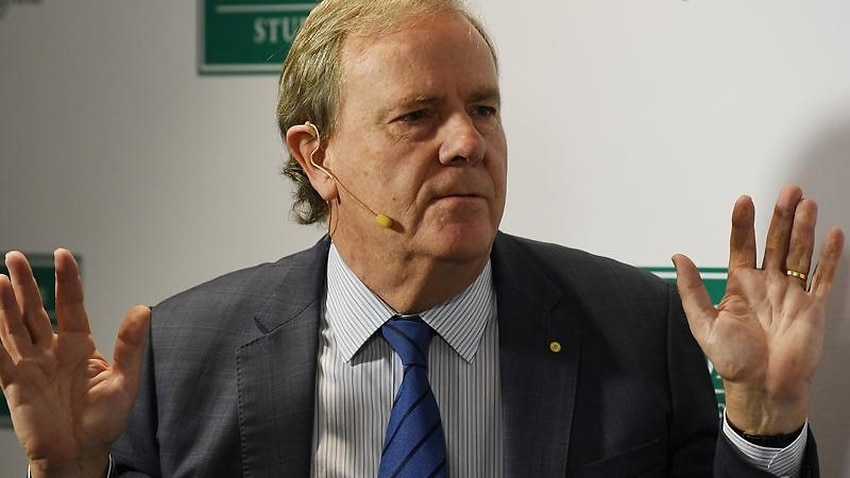 The Future Fund set up by former Treasurer Peter Costello has grown to $154 billion. (AAP)

The Future Fund, which was set up by former Liberal treasurer Peter Costello to help cover future superannuation liabilities of public servants, has grown to $154 billion.

Growth in the fund, introduced in 2006, has exceeded expectations, earning a 10-year return of 10.4 per cent per annum compared to a target of just 6.5 per cent.

The Fund's latest portfolio update as of March 31, shows it has now added $94 billion to an initial contribution by the Howard coalition government in 2006 of $60.5 billion.

"The last quarter showed strong returns in public equity markets, no doubt influenced by the US Federal Reserve's decision to hold interest rates and easing US-China trade tensions," Mr Costello, who is now chairman of the Fund, said in a statement on Monday.

However, he warned long-term prospective returns will be lower relative to history as the global economy faces structural challenges including demographic shifts and high levels of debt.

But Mr Costello also noted the Future Fund continues to make good progress on its objective to strengthen the federal government's long-term financial position, helping to to reduce government debt and while to its net financial worth.