NSW Police says it is investigating allegations of sexual violence that were reported to have occurred from 2013.

NSW MP Gareth Ward has stepped aside as a minister after naming himself as the politician under investigation by police for "sexual violence-related offences" dating back eight years.

NSW Police is investigating the allegations, which were reported to have occurred from 2013, it confirmed in a statement on Thursday.

In a statement on Thursday night, Mr Ward denied any wrongdoing.

However the member for Kiama said he would step down as the Minister for Families, Communities and Disability Services, and remove himself from the Liberal Party room while the investigation is ongoing.

"Today I have been made aware by a journalist of an investigation into me by NSW Police," he said in a statement.

"I have not been contacted by police in relation to any allegations."

"I deny any wrongdoing." 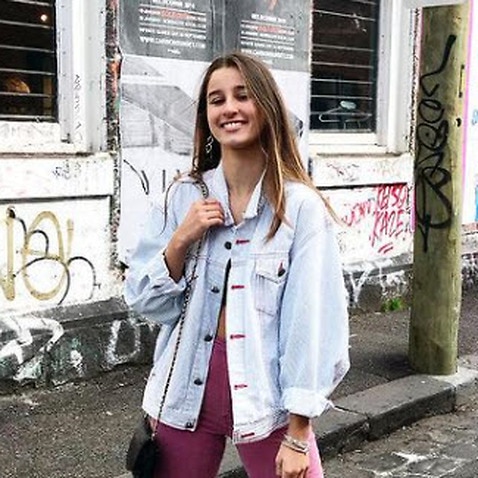 NSW Premier Gladys Berejiklian said she too was made aware of the allegations by the media on Thursday.

"I have subsequently received advice from Minister Gareth Ward of his decision to step aside as minister and sit on the crossbench while there is speculation about his future," she said in a statement.

"I support his decision."

Mr Ward was elected to parliament in 2011 and promoted to the coalition ministry in 2019.

His move to the crossbench plunges the Berejiklian government further into minority. 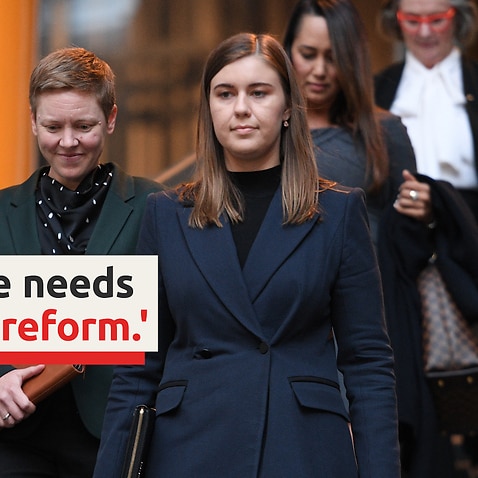 Brittany Higgins is hopeful for reform after talks with Scott Morrison

Deputy Premier John Barilaro said it was "Groundhog Day" for the coalition, after another government MP quit parliament amid sexual assault allegations earlier this year.

Mr Johnsen has not been charged by police and denies the allegation, calling it unfair and unfounded.

"This is not acceptable," Mr Barilaro told 2GB radio.

"If there is an individual in this parliament that is under investigation then of course we will need to deal with that."

It is not the first time Mr Ward has made headlines.

In March last year he was found by police "naked and confused" wandering around outside a Potts Point apartment after he became "disoriented" at home following surgery.

The allegations against Mr Ward come as sexual harassment and bullying policies for NSW government ministers' offices face an overhaul after a "brutal" review two weeks ago found they were ineffective and unclear.