New legislation to be brought to the Victorian parliament will aim to stop unregistered practitioners from performing gay conversion therapy.

The Victorian government has vowed to crack down on gay conversion therapists who claim they can "cure" homosexuality.

It follows revelations in the Sunday Age that the practice is still occurring within some religious organisations, with one man telling the paper he was made to wear an elastic band on his wrist and "flick himself" with it every time he was attracted to a man.

Another man, who has since accepted his sexuality, said he was given electroshock therapy where he was shown images of men and women and electrocuted whenever a male image appeared.

"When the image comes up, they send a shock wave to the system so it conditions the body and the brain so that you don't have a reaction," said the 25-year-old singer-songwriter, who is now openly gay but did not wish to be named. "It's designed to stop the sexual message."

The government says legislation to introduce a Health Complaints Commissioner will be brought to parliament later in the year, giving the state specific powers to crack down on unregistered practitioners making unproven claims.

"We have zero tolerance for any person purporting to be able to 'convert' gay people through medical or therapeutic means," Victorian Health Minister Jill Hennessy said in a statement.

"Any attempts to make people feel uncomfortable with their own sexuality is completely unacceptable."

Current legislation only allows for registered practitioners to be investigated, leaving those with dubious qualifications to practise without consequence.

A Health Complaints Commissioner, if introduced, will have powers to ban so-called conversion therapists from providing treatments that put "people's physical and psychological health at risk". 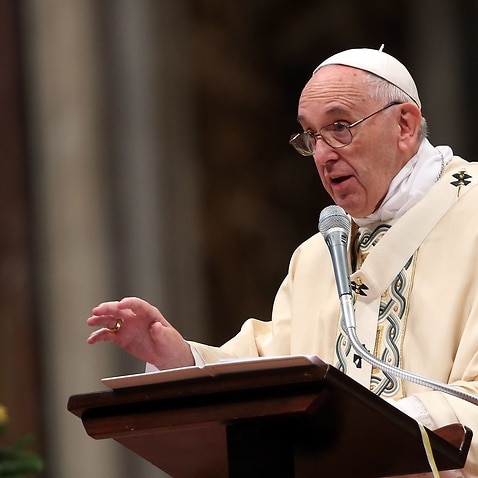