Prime Minister Scott Morrison says gay marriage is law, but he wouldn't say whether his personal opposition to it has changed since it was legalised. 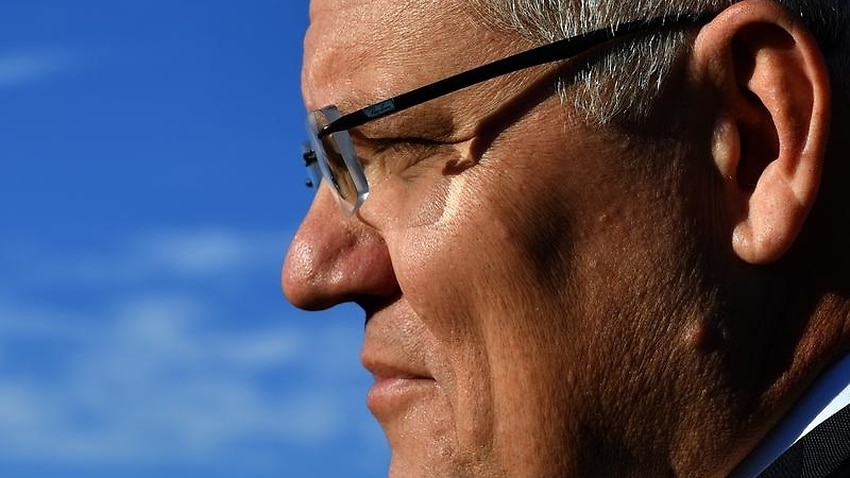 PM Scott Morrison says he supports the law of the country, which includes same-sex marriage. (AAP)

Scott Morrison says he supports the law of the country but wouldn't say if his personal opposition to same-sex marriage has changed since it was legalised.

A Liberal candidate for Greenway in Sydney has reportedly said his previous opposition to gay couples adopting children no longer represents his views.

Allan Green told The Guardian he didn't agree with his own Facebook posts in 2010, 2012 and 2015, made when he was a Christian Democrats candidate.

Mr Morrison abstained from voting for marriage equality when it passed the House of Representatives in 2018, and he voted "no" in the national survey.

When asked if he is still personally opposed to same-sex marriage, the prime minister replied: "It's law. And I'm glad that the change has now been made and people can get on with their lives. That's what I'm happy about."

When pressed on whether his opinions have changed, he told reporters in Perth: "I always support the law of the country."

Mr Morrison said his Christian faith was informed by his mother, who was "a woman of quiet, decent faith, who translated that into action in her love and care for others".