Tasmanian Senator Eric Abetz has been accused of declaring that homosexual people are capable of becoming heterosexual.

In an interview with Sky News’ Samantha Maiden, the Liberal Senator said he was “bemused” that the media appeared to shy away from reporting that it was possible for gay people to have heterosexual relationships as well.

“I think we all know people that have been in - if we can call it that - a straight relationship, that have gone into a gay relationship and people then doing the opposite and the fact that both occur within society, I think is [an] established fact,” he said.

“Why we can't report on the two-way traffic is something that has bemused me somewhat and is indicative of a certain bias in the media, that they only want one side of the equation spoken about."

A spokesman from Mr Abetz’s office denied that the comments implied that the Senator suggested homosexuality was a choice, reiterating that sexual fluidity is frequently overlooked in media reports on the matter.

In a subsequent statement, Mr Abetz scrutinised media reporting of his comments made on Sky News.

"In this age of 'celebrating diversity and acceptance', I would hope that these unremarkable statements would be accepted in the same goodwill as most Australians accept that people are free to determine their own sexual identity," he said.

Mr Abetz has previously been critical of the Safe Schools program, deeming it a “radical” framework that taxpayers should be sceptical of.

The Senator’s comments came as some of Australia’s largest companies threw their support behind same-sex marriage in a campaign led by short term accommodation provider Airbnb.

The campaign, backed by brands including Qantas, Google, ANZ, Fairfax Media and eBay, aimed to encourage Australians to show their support for marriage equality by wearing an “incomplete” ring in a push to see the debate put back on the national agenda.

“We are committed to helping people belong no matter where they are in the world and strongly believe that everyone should have the right to marry the person they love,” Airbnb CEO Brian Chesky said about the campaign. 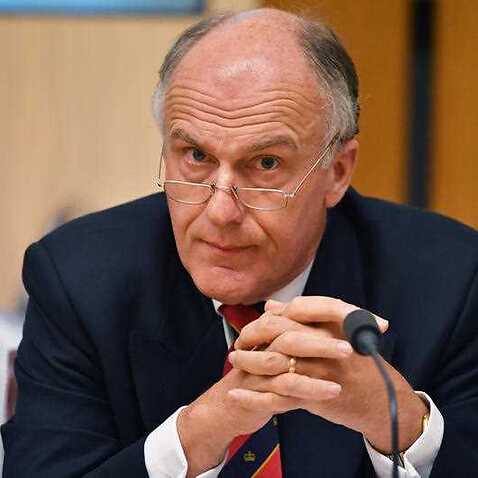 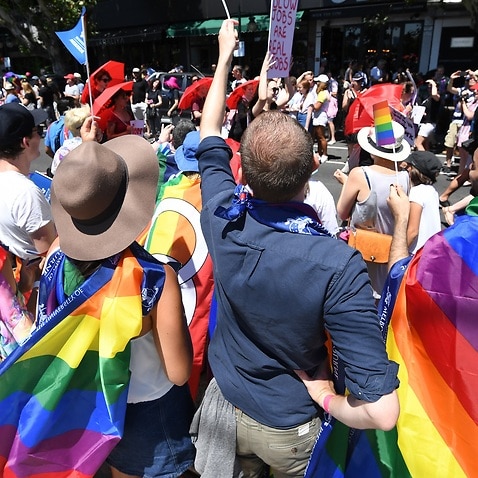