The Christian lobby says parents should be able to entrust their toddlers to Play School without worrying if they are being exposed to political agendas.

The ABC's Play School can no longer be trusted not to push political agendas with its plans to feature gay dads on the show, the Australian Christian Lobby says.

The group says parents should not be forced into explaining to kids how two men come to have a baby.

"Unsupervised watching of Play School was always considered safe by generations of parents. Now parents can't be sure if their children are going to be exposed to contested social and political agendas," ACL managing director Lyle Shelton said in a statement on Friday.

A two-dad family has been cast for the program's popular Through the Windows segment, which will also include an adopted family, an extended family, a blended family and an indigenous family.

Mr Shelton accused the public broadcaster of imposing "rainbow politics" on toddlers when millions of their parents did not agree with same-sex marriage.

"The ABC should not assume that producing children through harvested eggs and a rented or donated woman's womb to meet the desires of two men is a public good."

"The focus of the Through the Windows segments is always on the child and the favourite activities they love to do with their families, the emphasis being on spending time together," she said.

An ABC spokesman told SBS News the organisation had no further comment to make. 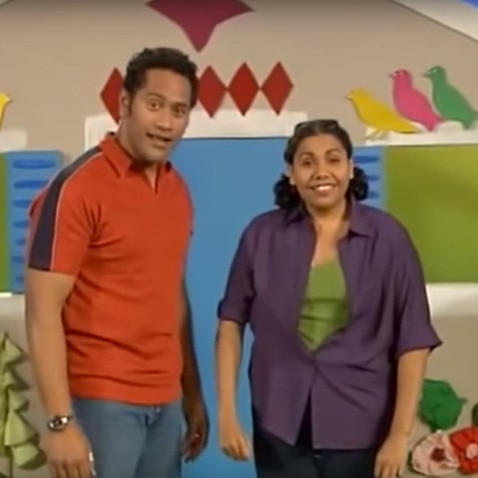