Former US President George W Bush said on Sunday he has spoken to President-elect Joe Biden, to congratulate him on his victory. 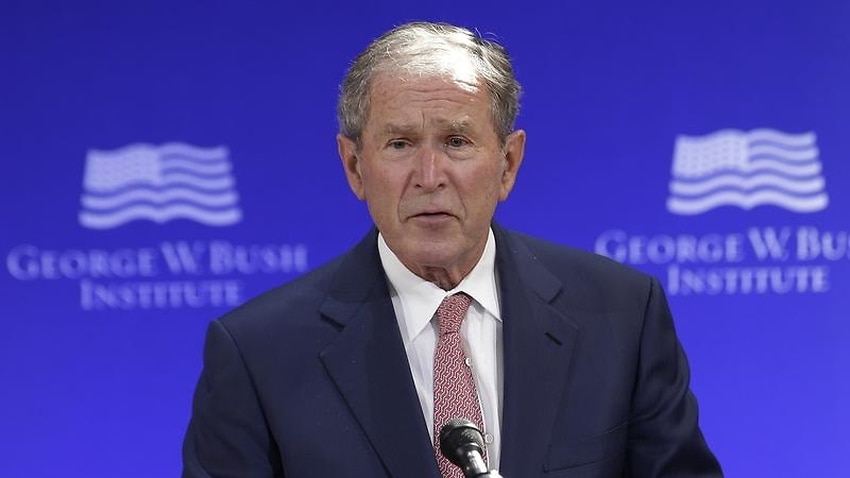 Former US president George W Bush has offered his "warm congratulations" to President-elect Joe Biden, calling the Democrat "a good man, who has won his opportunity to lead and unify our country".

The two-term Republican, in a statement issued by his presidential center in Dallas, also congratulated loser Donald Trump for his "extraordinary political achievement" in winning 70 million votes.

Mr Bush's statement made him one of the country's most prominent Republicans to acknowledge Mr Biden's victory, declared Saturday, and offer him congratulations.

His brother Jeb Bush - the former Florida governor who had himself aspired to the presidency until Mr Trump grabbed the party's nomination in 2016 - earlier sent Mr Biden his own congratulations.

"I will be praying for you and your success. Now is the time to heal deep wounds. Many are counting on you to lead the way,"

Republican senators Mitt Romney of Utah and Lisa Murkowski of Alaska have also extended congratulations to Mr Biden, while many other Republican officials are calling that premature, saying not all votes have yet been counted and not all challenges resolved.

Read More
Facing a divided US, Joe Biden and his aides plan for the 'hard work of governing'

But he added "The American people can have confidence that this election was fundamentally fair, its integrity will be upheld, and its outcome is clear".

Sounding a message of unity that echoed Mr Biden's own words, Mr Bush added "We must come together for the sake of our families and neighbors, and for our nation and its future.

"There is no problem that will not yield to the gathered will of a free people."