The victim, a former Chechen commander, was shot in Kleiner Tiergarten park last year, minutes away from the German parliament.

German prosecutors have accused Russia of ordering the murder of a Georgian man in a central Berlin park, as they charged a suspected contract killer over the crime.

The German government warned of sanctions against Moscow on Thursday as the diplomatic row between the two countries heated up over the case that has been likened to the poisoning of former Russian agent Sergei Skripal in Britain in 2018.

"At an unknown date before 18 July 2019, the accused received the order from authorities at the central government of the Russian Federation to liquidate the Georgian national of Chechen origin, Tornike K.," said federal prosecutors in a statement that named the killer as Vadim K. 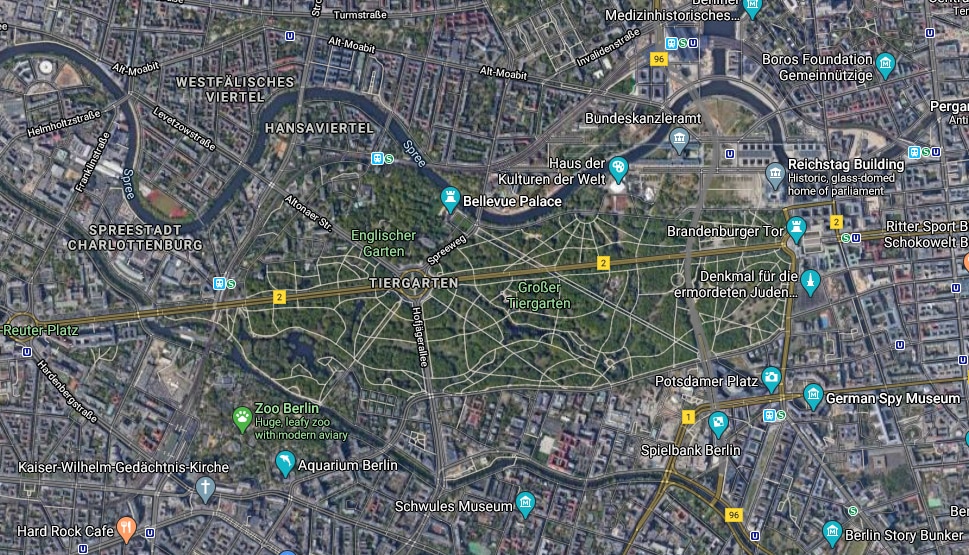 The shooting took place in a public park in the middle of Berlin.
Google

The victim, a former Chechen commander, was shot twice in the head at close range in Kleiner Tiergarten park, which lies minutes away from the German parliament and chancellery.

Riding a bicycle, the suspect approached the man from behind, firing a Glock 26 pistol equipped with a silencer at the side of Tornike K.'s torso, German prosecutors said.

After the victim fell to the ground, the accused fired another two shots at his head that killed the Georgian on the spot.

In an immediate reaction to the charges filed by the prosecutors, Chancellor Angela Merkel's government said it could take further action against Russia. 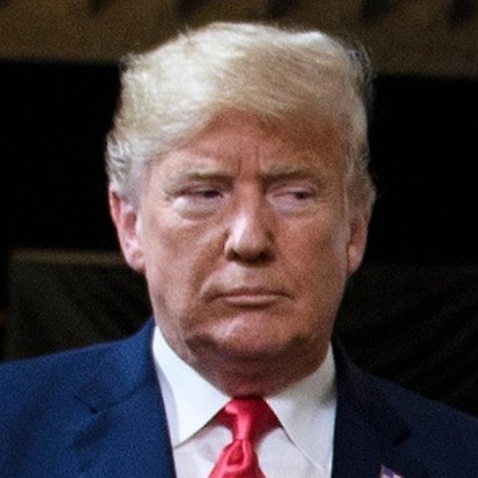 US hits Russia with sanctions over UK nerve agent attack

"The government reserves the right to take further steps," a spokesman said in a statement, adding that Berlin took the case "very seriously".

Speaking in Vienna, German Foreign Minister Heiko Maas said his ministry "has today again called in the Russian ambassador to once again make our position clear to the Russian side".

The Tiergarten assassination has been likened to the killing of Mr Skripal with a Soviet-era nerve agent, which plunged relations between London and Moscow into a deep freeze.

Germany in December kicked out two Russian diplomats after prosecutors said preliminary investigations suggested that Moscow could be behind the killing. 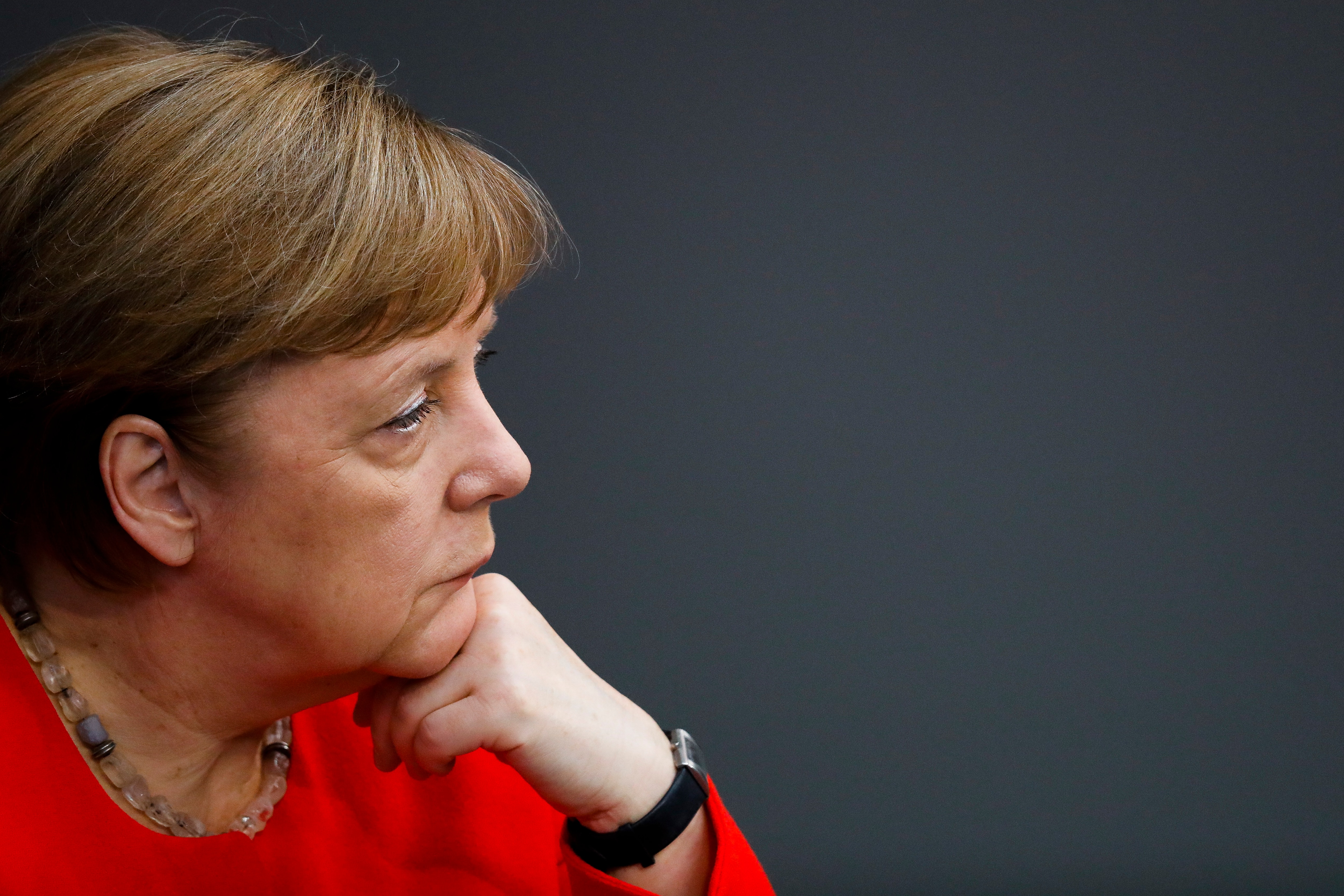 Russian President Vladimir Putin had described the victim as a "fighter, very cruel and bloody" who has fought with separatists against Russian forces in the Caucasus and also been involved in bombing attacks on the Moscow metro.

Moscow has also said it had been seeking his extradition.

Investigative website Bellingcat named the suspect as 54-year-old Vadim Krasikov, who grew up in Kazakhstan when it was part of the Soviet Union before moving to Siberia.

Russia has for years drawn the anger of Western powers, from annexing Ukraine's Crimea to meddling in elections and backing Bashar al-Assad's government in Syria. 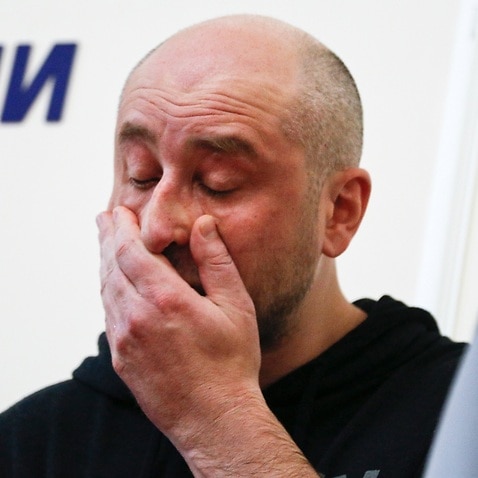 Journalist faked his own death to expose Russian assassination plot

Ms Merkel has walked a fine line, stressing the importance of dialogue even while making clear her disapproval of Russian moves on the world stage.

However, relations have worsened of late, triggered in part by the Tiergarten murder, as well as several hacking attacks that Berlin believes were carried out by Russia.

Ms Merkel revealed in May that Russia had targeted her in hacking attacks, saying she had concrete proof of the "outrageous" spying attempts.

Referring to the Chechen murder then, she also said the killing "disrupts a cooperation of trust".