The first same-sex marriages have taken place in Germany after the government approved marriage equality in June.

Same-sex couples have married in Germany for the first time, with several dozen couples tying the knot at civil registry offices that opened specially to mark the coming into force of a law passed by parliament in June.

Among them were Karl Kreile, 59, and Bodo Mende, 60, who became Germany's first married gay couple, exchanging vows on Sunday at the town hall in the Berlin borough of Schoeneberg after 38 years together.

"Yes, I do," said Kreile, to applause from guests, before kissing his new husband. They then signed the marriage certificate. Later, guests feasted on a rainbow-coloured wedding cake decorated with the slogan "Marriage for all". 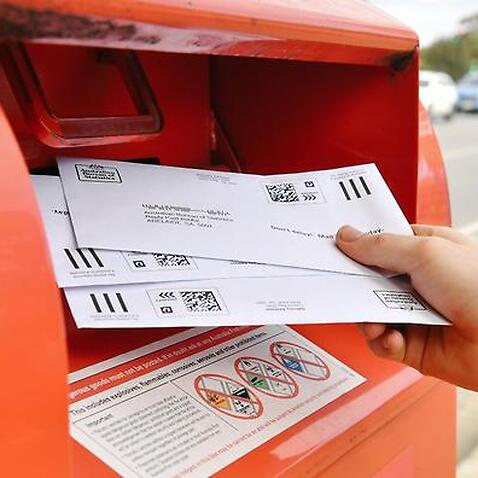 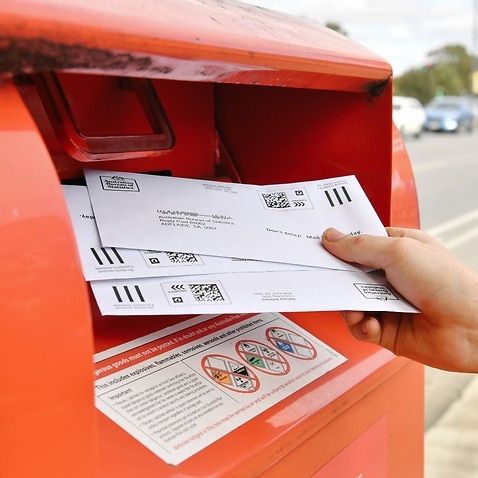 Speaking after the ceremony, Mende called for Germany and the European Union to do more to promote gay rights across Europe. Especially in more conservative regions of eastern Europe, acceptance of gay rights is still minimal.

"We don't need to look far, just to the neighbour countries where the situation is more disturbing," he said, an apparent reference to Poland and others where same-sex marriage is still not allowed.

Earlier, he had described the campaign to achieve equal marriage in Germany as "25 years of hard struggle".

Germany's parliament approved marriage equality in June after Chancellor Angela Merkel chose to make the vote a matter of conscience, freeing her Social Democrat coalition partners and many of her conservative colleagues to vote for it.

Rights organisations say more needs to be done to achieve full equality. It is still impossible for children born into a lesbian couple to have both parents as a legal mother.