The NSW premier is standing firm in her opposition to pill testing but has announced she'll allow amnesty bins at festivals for revellers to discard illegal drugs without penalty.

Gladys Berejiklian on Wednesday announced the bins will be introduced from December 28.

They form part of the coalition government's response to recommendations made by deputy state coroner Harriet Grahame after an inquest into six MDMA-related deaths at NSW music festivals. "We believe amnesty bins are a good way to increase safety so that young people, if they see police or if they see other activity, don't panic," Ms Berejiklian told reporters in Sydney.

"You have the opportunity, without any questions asked, to throw those pills into the bin, we're doing everything we can to reduce the incidences of young people dying."

Ms Grahame in November criticised high-visibility policing at festivals and urged the force to stop using sniffer dogs which can lead to panic ingestion, double dosing and pre-loading.

The coroner also recommended pill testing which she argued could provide "a brief harm reduction intervention". 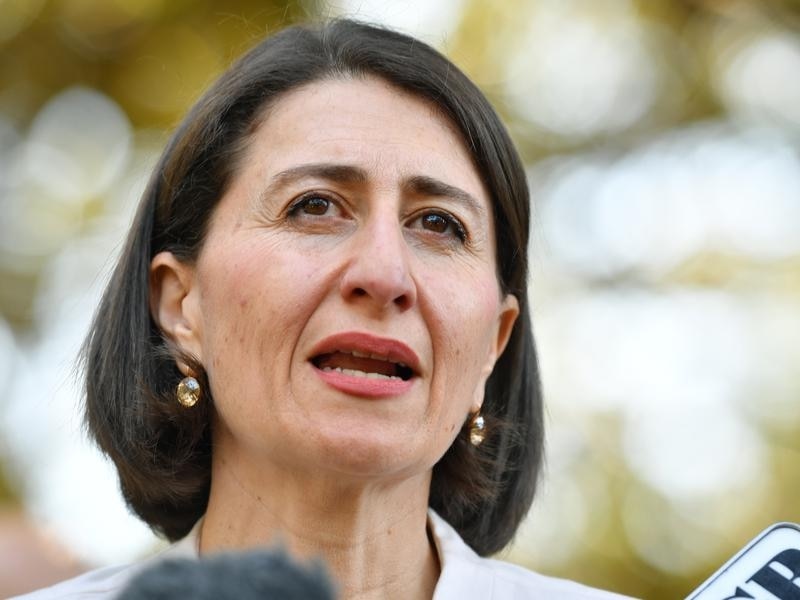 But Ms Berejiklian on Wednesday continued to rule out a trial of pill testing.

The premier was asked whether she'd support the testing of drugs put into the amnesty bins so festival-goers could be alerted to the presence of a potential "bad batch".

"I want to send the strongest message out to the community about not taking pills," she said.

"We have some opportunities to further consider if we need to do anything more, I'm not going to close the door on that. I am closing the door on pill testing."

54 mins ago My Australia