The coronavirus is continuing to spread around the world.

Fears mounted Saturday over the growing spread of infections outside China from the new coronavirus outbreak, as the World Health Organization warned of a shrinking window to stem the spread of the deadly disease.

The warning came as the first European died from the COVID-19 strain, which has now reached more than 25 countries and caused more than a dozen deaths outside China.

A 78-year old Italian man died after testing positive for the virus, with the death toll reaching five in Iran, and a number of new cases reported across the Middle East.

A second person died in South Korea, authorities reported Saturday along with a surge of nearly 150 new infections with many cases linked to a hospital and a religious sect. 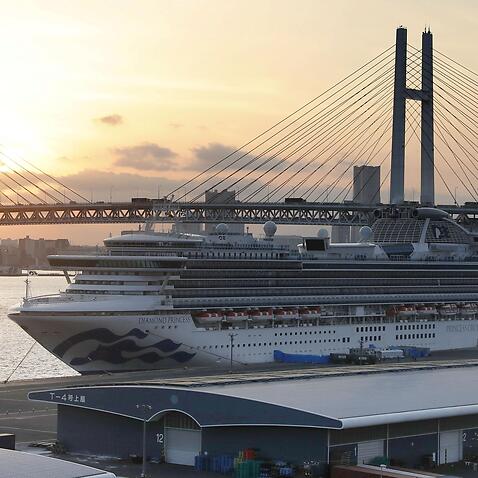 Italy has locked down ten towns and asked over 50,000 people to stay home - a move with echoes of China's lockdown of entire cities in central Hubei province, the epicentre of the virus where millions remain under quarantine.

The outbreak has now claimed 2,345 lives in China and infected more than 76,000 people.

In China the number of new cases outside Hubei has been generally declining, although new outbreaks have emerged in several prisons and hospitals.

On Saturday Chinese authorities reported nearly 400 fresh cases nationwide, less than half the previous day and just 31 outside Hubei. A deserted street in the city of Codogno, northern Italy, 21 February 2020
AP

But concerns have risen about the reliability of the official data, after Hubei officials changed methods of counting cases and amended their figures.

Meanwhile WHO chief Tedros Adhanom Ghebreyesus warned that the "window of opportunity" to contain the international spread of the outbreak was "narrowing", as cases surged across the Middle East and in South Korea.

He cautioned that if countries did not quickly mobilise to fight the reach of the virus, "this outbreak could go in any direction. It could even be messy."

A WHO-led team of experts are to visit Wuhan, the capital of the province, on Saturday. Cases of the deadly virus were reported in a range of countries in the Middle East, including the first cases in Israel and Lebanon.

Iran said five people there had died and 28 been infected.

Iraq and Kuwait, which share borders with Iran, were on high alert for a potential outbreak after banning travel to and from the Islamic republic, although they have not confirmed any cases domestically.

Nearly 350 people have been infected in South Korea, including two deaths, making it the hardest-hit country outside China.

The US advised citizens to avoid travelling by cruise liner in Asia because it said the vessels acted as amplifiers of the virus. 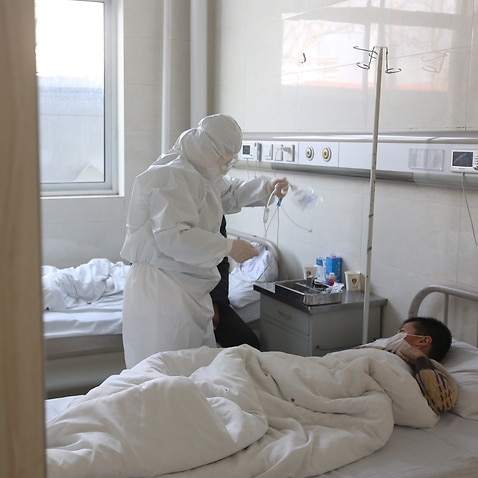 The latest group of passengers disembarked from the coronavirus-stricken Diamond Princess cruise ship in Japan on Saturday.

Several Australians and an Israeli evacuated earlier this week after being cleared in Japan tested positive for coronavirus on landing back in their home countries - fuelling questions about Tokyo's policy of allowing former passengers to return home.

Two former Japanese passengers in their 80s have died.

The British government confirmed on Twitter that an evacuation flight left Japan Saturday, with 32 British and European passengers on board.

As fears spread of the virus in Japan, Tokyo 2020 Olympic organisers postponed training for their army of volunteers due to the coronavirus outbreak - but said that there was "no consideration" of cancelling the Games.