Terrorism is on the rise at an unprecedented pace with more than 30,000 people killed in terror attacks last year, the Global Terrorism Index says.

The number of people killed in terrorist attacks jumped by 80 per cent to 32,658 last year as 11 nations suffered more than 500 deaths.

Terrorists linked to Islamic State and Boko Haram - which operates mainly in Nigeria - accounted for 51 per cent of the deaths in 2014, according to the 2015 Global Terrorism Index published by the Institute for Economics and Peace.

The institute estimated the cost of terrorism last year at $A74.55 billion ($US52.9 billion).

Five nations - Afghanistan, Iraq, Nigeria, Pakistan and Syria - bore the brunt of the attacks, suffering 78 per cent of the deaths recorded.

Almost 10,000 people died in terrorist attacks in Iraq, while the number of deaths in Nigeria soared to more than 7,500, it said.

"The significant increase in terrorist activity has meant that its ramifications are being felt more widely throughout the world," said Steve Killelea, the think tank's founder.

"Terrorism is gaining momentum at an unprecedented pace," he said. 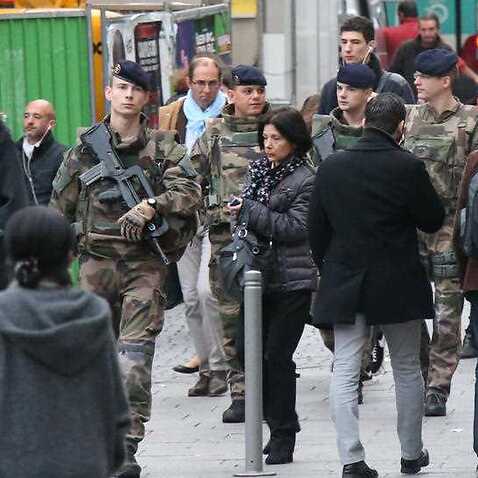 "The Paris incident in many ways is a watershed within Europe. It shows that Isil has the capabilities to be able to launch sophisticated and deadly attacks in Europe."

The index ranks the level of terrorism in 162 countries - representing 99.5 per cent of the world's population - by measuring the number of attacks, injuries, deaths and property damage as a result of terror attacks.

Killelea said 10 of the 11 nations most affected by terrorism were also among those with the highest rates of refugees and internal displacement.

"This highlights the strong interconnectedness between the current refugee crisis, terrorism and conflict," he said.