More than $120,000 has been raised in two days to pay off the outstanding fines of Indigenous women who are in West Australian jails or face time in custody. 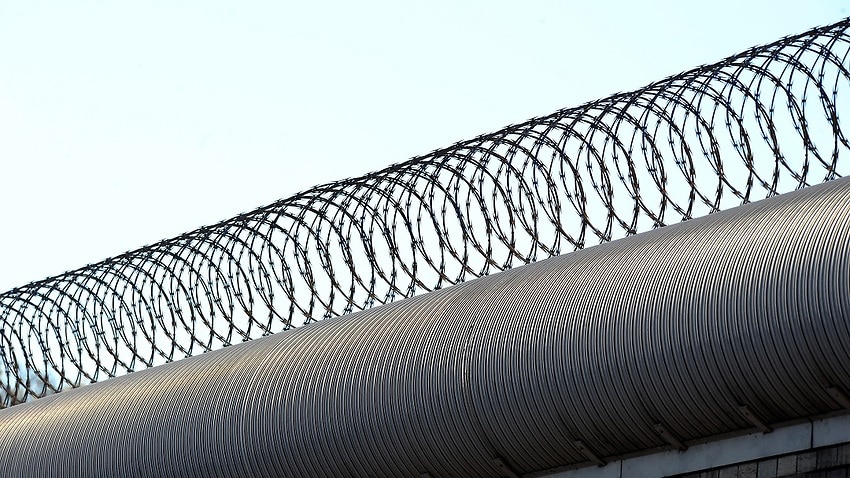 A new Productivity Commission report shows the rate of Australians in prison has climbed by almost 30 per cent in the past 10 years. Source: AAP

Indigenous women in prison to "pay off" overdue fines are set to be freed after a community fundraiser topped $100,000 in two days.

The imprisoned women - and many more who face being brought into custody over unpaid dues - have been helped by more than 2500 donors from Australia, New Zealand, the UK and other parts of the world.

Three women had their outstanding warrants cleared on Tuesday after the fundraiser paid off a total of about $6600 in fines, Sisters Inside chief executive Debbie Kilroy said.

Her Queensland-based advocacy group, which helps women and girls out of custody, started the GoFundMe on Sunday afternoon with the aim of helping 100 people.

But she thinks many more could be helped after the $120,000 mark was reached as early as Tuesday evening.

She said beneficiaries would include a young pregnant mother in custody over traffic fines and a Noongar woman Ms Kilroy said had been threatened with arrest should police be called to her home over a domestic violence issue.

"I just can't believe how it's gone," she told AAP.

The issue of Indigenous women incarcerated for unpaid fines made national news after a 22-year-old Aboriginal woman died in hospital after being locked up at South Hedland Police Station in 2014 for unpaid fines.

Indigenous women in WA were disproportionately locked up for fines they cannot pay, the Human Rights Law Centre said in 2017.

The WA government promised to reform the system when it came to government in early 2017.

"The Attorney-General is committed to ensuring the quality and content of the statute book and he will introduce this comprehensive package of reforms as soon as possible," the spokeswoman told AAP in a statement.

"(He) is considering the need to clear outstanding unserved WOCs (warrants of commitment) as part of the reform package."

Ms Kilroy accused the WA government of dragging their feet and said roughly 250 people would be incarcerated between now and July.