One the main supporters of Britain's Leave, Michael Gove, has announced he will run for the Conservative leadership.

Justice Secretary Michael Gove, one of the main campaigners to take Britain out of the EU, says he will run to become prime minister.

His move on Thursday is shaking up the contest to lead the Conservatives.

Last week's EU referendum vote, when 52 per cent of Britons voted to leave the bloc, triggered a political crisis in Britain with Prime Minister David Cameron stepping down. 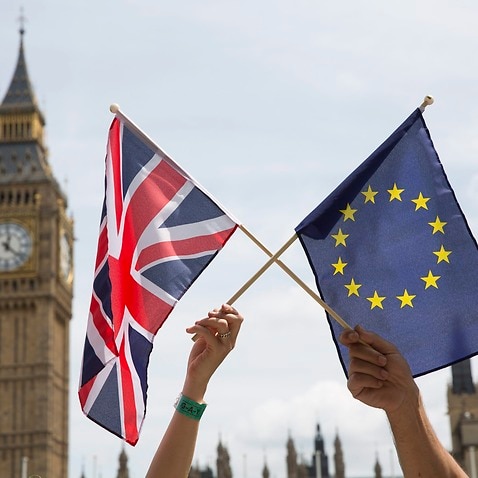 Explainer: What is the single market and why does it matter to Britain?

His replacement will face tough talks with Europe to mend a broken relationship.

On Thursday, Theresa May, the interior minister who campaigned to remain in the EU, also announced her candidacy to lead the party.

But it was the surprise announcement by Gove that rocked the contest, by putting a second high-profile Leave candidate in the race against Johnson.

Gove, a close friend of Cameron's, had previously said he would back Johnson, but in a commentary in the Spectator magazine he said he had come "reluctantly, to the conclusion that Boris cannot provide the leadership or build the team for the task ahead".

His U-turn will hurt the chances of Johnson, who succeeded in widening his popularity among Conservative members and beyond as London mayor, but is viewed warily by many other MPs in the ruling party.

"If we are to make the most of the opportunities ahead we need a bold break with the past," Gove wrote.

Gove joins May and at least one other Conservative in a race to replace Cameron, who resigned after Britons rejected his argument to stay in the EU in a vote which exposed deep rifts in the country. The main opposition Labour Party is also facing a potential leadership battle after its MPs voted no confidence in leftwing leader Jeremy Corbyn.

The power vacuum is doing little to reassure jumpy markets and an increasingly angry electorate that the country can thrive on its own, outside the EU.

The Conservative Party has said it would select a new leader who can become prime minister by September 9, and that it is moving as quickly as it can.

Conservative members of parliament will narrow the field to two candidates, and the leader will then be chosen in a vote by party members.

Johnson has been the bookmakers' favourite, and several rivals launched their campaigns by underlining his privileged background - he attended Eton, the same elite boarding school as Cameron - and attacking his perceived lack of seriousness.

Some media have dubbed May the "Anyone But Boris" candidate.

In an article in the Times newspaper, she took aim at Johnson's jokey persona by saying government was not "a game".

Stephen Crabb, the cabinet minister in charge of pensions and welfare, declared his candidacy on Wednesday, also seeking to distinguish himself from the "Eton elite".

He pitched himself as a "blue collar" candidate, one who had worked up from a job in a local shop.

Liam Fox, a former defence secretary who backed Brexit, said he would also put himself forward. 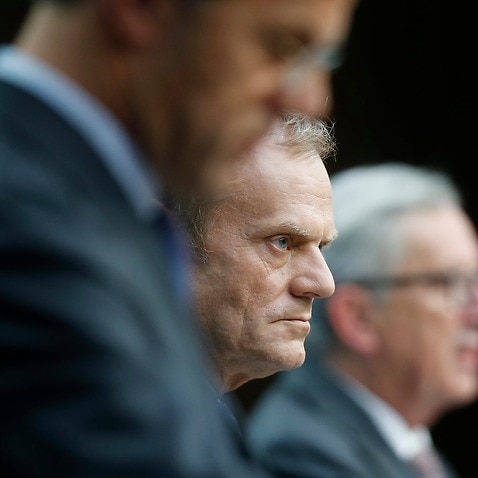 'No single market a la carte' for UK: Tusk 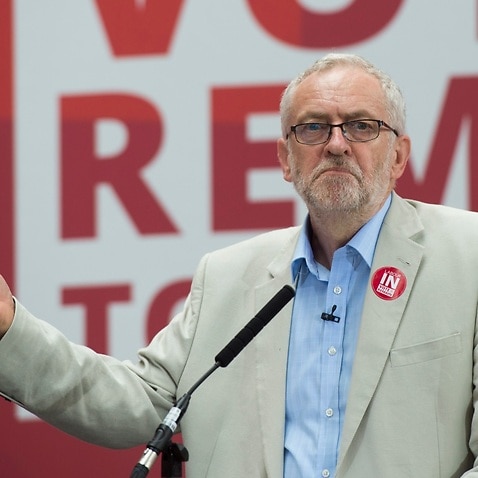