Proposed religious freedom laws have not won support from Labor, the Greens and crossbenchers, but the government is hoping changes can win them over. 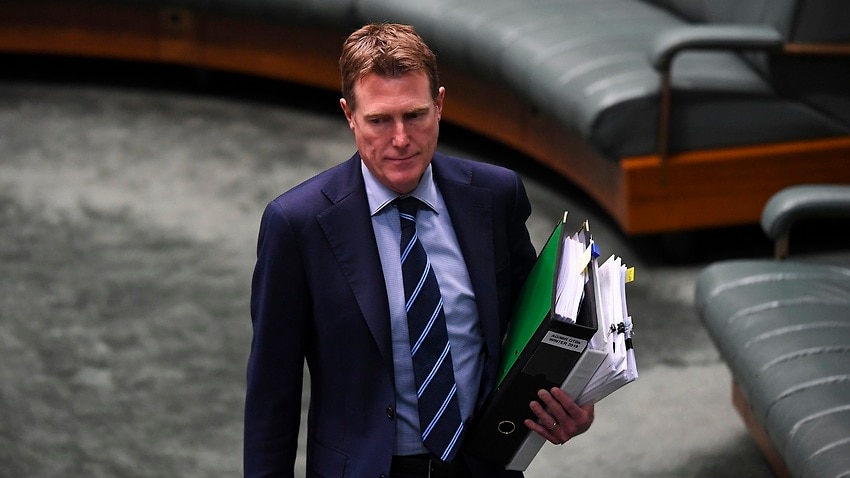 The federal government is working on changes it thinks can win bipartisan support for its proposed religious freedom laws which can't get through the Senate.

Labor, the Greens, and key Senate crossbencher Jacqui Lambie have questioned the need for the laws as they're currently written.

But Liberal senator Zed Seselja says Attorney-General Christian Porter is still consulting in a bid to "get it right" and win bipartisan support.

"I would say to Labor I think that this is a pretty good bill, it'll be improved potentially and it will change over time, but it is making a genuine effort to balance competing rights to protect religious freedom," the assistant finance minister told Sky News on Tuesday.

"Hopefully at the end of it we'll have something the whole parliament or a large chunk of the parliament can support."

Shadow attorney-general Mark Dreyfus said the religious freedom laws were too important to be left to the coalition party room.

Greens senator Janet Rice said the bill needs radical change before her party can support it.

"We want to see legislation that will protect people of faith, but it can't be done in a way that gives special legal privilege to prejudice," she told reporters.

Concerns over religious discrimination catapulted into the public sphere when Israel Folau was sacked by Rugby Australia over a social media post saying drunks, homosexuals, fornicators and other 'sinners' would go to hell.

"For instance, a large mental health organisation who has someone in their senior leadership team tweeting that that 'suicide is a sin', or that 'being gay is against God'," she told reporters.

"These are the sort of examples of statements that could be made publicly that undermine an organisation's ability to actually achieve public health objectives."

Senator Lambie is concerned the legislation could override anti-discrimination laws in her home state.

"Tasmania is pretty solid on where it stands on that issue - it's worked very well - we've had our own legislation for a very, very long time," Senator Lambie told the Nine Network on Tuesday.