Locking away those suspected of being involved in terrorism in internment camps is not on the government's agenda, the immigration minister says.

Immigration Minister Peter Dutton says the government is not considering a policy of internment for terror suspects despite a government frontbencher suggesting it should be an option.

Internment has been floated by One Nation leader Pauline Hanson and some commentators as an option of rounding up suspected terrorists and locking them away, potentially in camps.

In a letter to Prime Minister Malcolm Turnbull last week, Senator Hanson urged the government to seriously consider a moratorium on the immigration of Muslims to Australia.

She added those on watch lists who are not Australian citizens need to be deported and those who are should be interned to neutralise their possible harm to the country.

Indigenous Health Minister Ken Wyatt reckons that should be on the table, but as a last resort.

“Now internment is something that none of us want on a broader front, but I, equally, am committed to making sure that whatever we do as a Government that we are protecting Australians,” he told Sky News.

“And whilst I don't agree with internment, if it is an option for any individual or a group, then that may be a measure that ensures that we don't have the growth of a group that wants to create further harm."

.@KenWyattMP says internment is a measure that needs to be included as a 'last resort' in citizenship laws. MORE https://t.co/tgvYC0Y1Nv pic.twitter.com/M0IWPz2ToV

Mr Dutton said the government was not going to be involved in interning people.

“Rounding people up as might have happened during the Second World War...is not something that our government is going to be involved in.

'Equally we need to deal with the risk as it presents in the community and we need to work within the law and within the judicial system to make sure that we minimise and neutralise that threat,' Mr Dutton said.

Human rights groups have condemned Senator Hanson's call to apparently detain people without charge or conviction as a potential violation of the rule of law.

"The notion of imprisoning people based on ethnic lines without trial is the antithesis of the Australian system of democracy and really goes against this whole Westminster notion of democracy that we've inherited from the British parliament as well,” he said.

It is not a suggestion without precedence in Australia.

In the 1940s, thousands of migrants from Italy, Germany and Japan were labelled "enemy aliens," rounded up and taken to internment camps under the country's National Security Act.

Liberal senator James Paterson said while he understood the need for more control of those who posed a threat to national security, internment was too much.

"As a government, we put the security and safety of Australian people as our number one priority. I don't agree, though, that internment is the best way to deliver that,” he told Sky News.

“Internment is a fancy way of saying, 'Put people in jail who have not been charged or convicted of a crime.'
Internment was not the answer to making Australia secure, he said.

“And other than at times of world war, it's not something a liberal democracy would ever, or should ever, contemplate.

In 2016, Australia passed laws allowing indefinite detention of anyone convicted of terrorism-related offences if authorities believed that person posed a threat after release.

There has been no suggestion internment would be considered again under the Turnbull government, despite proposed changes to parole and citizenship laws.

Labor frontbencher Andrew Leigh said there should be more dialogue with Muslim communities.

"We also need to recognise that a great strength of Australia is our moderate Muslim community, who are the eyes and ears of countering violent extremism. We need to work with them, not turn them away." 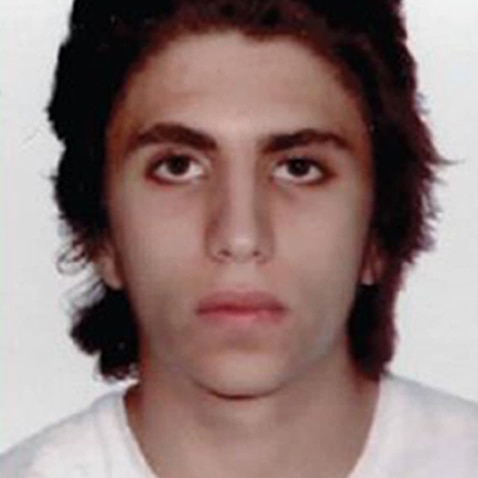 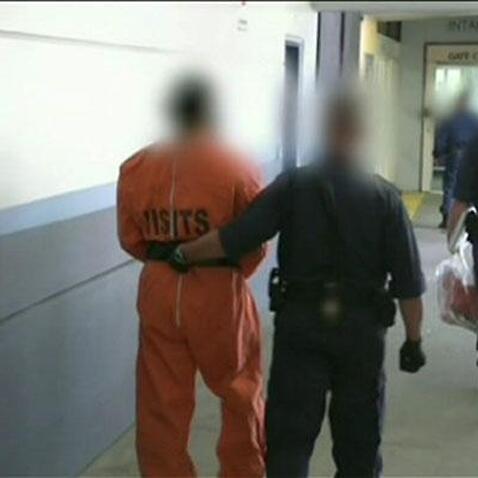 Convicted terrorists to be segregated in NSW jail