All visa holders in Australia will offered free access to coronavirus vaccines, as will people inside immigration detention who have had their visas cancelled. 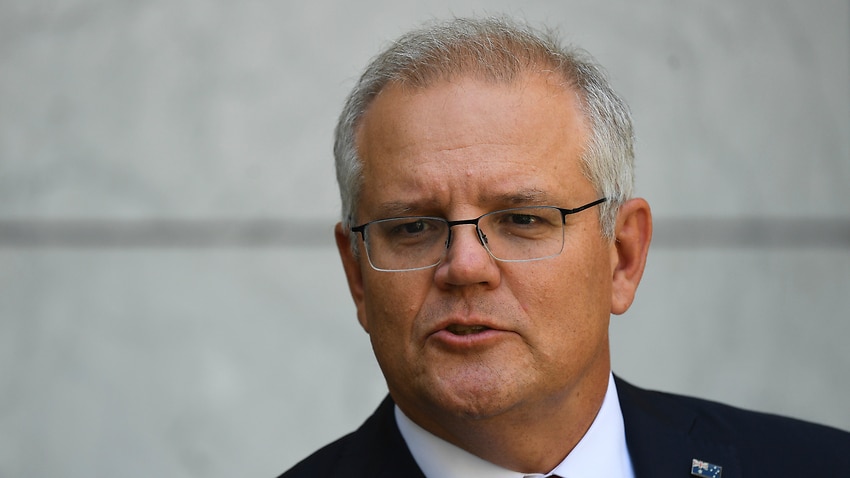 The federal government has secured an additional 10 million doses of the Pfizer coronavirus jab, while extending free coronavirus vaccines to all visa holders.

Most visa holders were already eligible for free doses of the coronavirus vaccine, although there were about 69,000 people on certain visas who were previously excluded.

Health Minister Greg Hunt on Thursday stressed the need for the government to work with migrant communities in rolling out the vaccine.

"Uptake of the vaccine is very important and the more Australians we have vaccinated, the better," he told reporters.

People currently residing in detention facilities would also be eligible for free coronavirus vaccines, including individuals whose visas have been cancelled.

An additional $1.3 million in funding is also being allocated to multicultural peak bodies to advise on the vaccine rollout to ensure health advice effectively reaches diverse communities.

The national CALD vaccine campaign will include advertising translated in 32 languages across radio and print, explainer videos, social media and factsheets.

The Department of Health has also worked with the Migration Council of Australia to produce a vaccine explainer animations in 29 languages.

The government is attempting to ease concerns over the arrival of COVID-19 vaccines as countries around the world vie for access to the coronavirus jabs.

This pressure has been heightened after the European Union agreed to a plan to control the export of vaccines after supply shortages were reported.

"We are now in the wonderful position of having three vaccines rolling out this year," he told reporters.

"All of these three vaccines have now been shown to be highly effective at preventing clinical COVID disease."

Mr Hunt added the rollout remains on track with the first doses of Pfizer set to arrive in late February and the AstraZeneca vaccine in early March.

"The vaccine rollout is the next critical step in protecting Australians," he said.

Australia has now secured 150 million vaccines, which will also be shared with neighbours in the Pacific region.