An increased use of social media by terrorist groups has prompted the Turnbull government to seek changes to the law to allow authorities to decrypt communications.

"My concern is the existing laws ... don't go far enough in imposing obligations of cooperation upon the corporates," Senator Brandis told Sky News on Sunday. 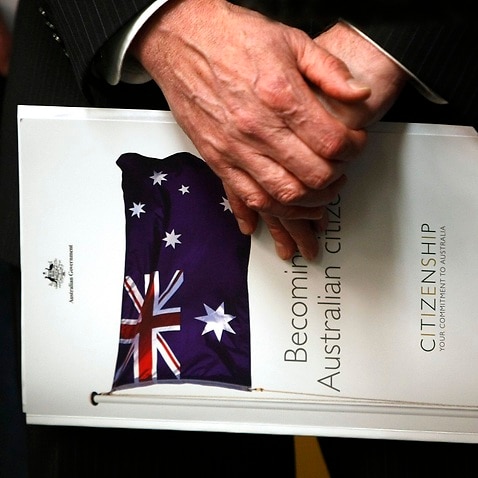 He says companies are becoming increasingly aware of the harm their reputations could suffer if they aren't seen to be doing everything they can to help law enforcement and intelligence agencies stop their services being used by terrorists.

How these changes would put into practice are still being discussed but under UK legislation authorities need to issue a "technical capability notice", like a warrant.

Senator Brandis said civil liberties points of view needed to be heard in these debates, but he believes attitudes, especially among young people, towards the concept of privacy, are changing,

"In the Facebook generation, where people are putting more and more of their own personal data out there, I think there is an entirely different attitude to privacy among young people than there was a generation or two ago," the senator said.

Labor frontbencher Ed Husic says people have to think differently about a whole range of things that keep people safer.

"It's striking balance, I think the public is willing, more open to the notion that if we have to sacrifice some of our liberties to protect ourselves, we are willing to do it," he said.

But Greens MP Adam Bandt was not happy that with every threat of terror the government was taking away liberties and giving itself more power.

"The idea that somehow, by treating everyone as a suspect and saying that no longer are you able to have secure communications with someone else, no longer can you talk confidentially, that everything is potentially going to be open to the government is, again, very, very worrying," Mr Bandt told ABC television. 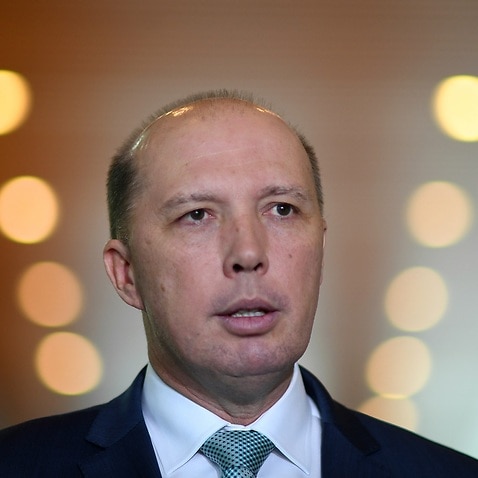 Dutton: 'We don't want people within the prison environment indoctrinated' 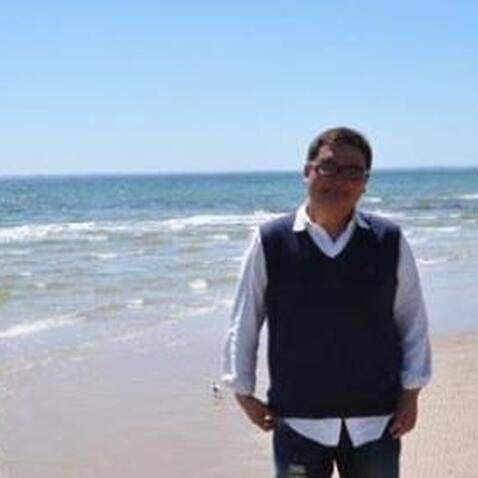 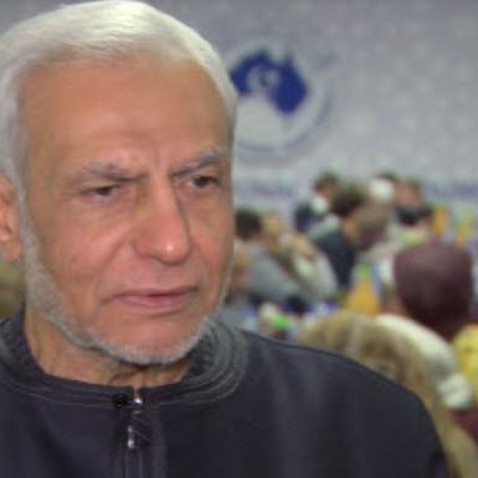 Grand Mufti calls for religions to unite against terror