After a year of major revelations, 2016 came to a close with a cloud of uncertainty over Australia's plans to send some refugees from offshore detention to the United States.

As more details of the federal government's secretive asylum regime came to light, the government tried to fend off condemnation at home and abroad.

When asked whether Donald Trump's election as US president puts in doubt a US deal to take refugees from Nauru and Papua New Guinea's Manus Island in exchange for some from Costa Rica, Foreign Minister Julie Bishop said she did not believe the plans would be compromised.

"We have every expectation that an incoming administration would honour the agreement that was reached," Ms Bishop said.

It was broadly welcomed as a possible solution for at least some of the more than 1,500 people languishing for years in Australia's remote offshore camps. 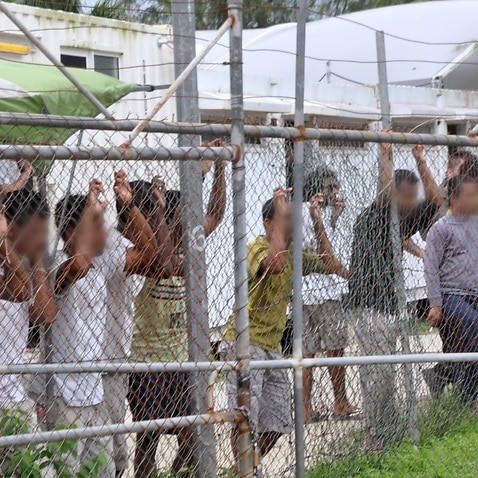 However Labor and the Greens didn't agree with the Coalition's proposed lifetime entry ban for asylum seekers who had tried to reach Australia by sea.

"The idea that someone who was once a genuine refugee, who becomes a Canadian or American citizen, would never ever be allowed to visit Australia - this is a government hopelessly divided," opposition leader Bill Shorten said.

"This is a bill that Donald Trump would be proud of. This is Prime Minister Malcolm Turnbull's equivalent of saying he won't allow Muslims into the country.

"This is Prime Minister Malcolm Turnbull's equivalent of saying he will build a wall to keep people out," Mr Bandt said.

In November, the United Nations sent its special rapporteur on the rights of migrants, Francois Crepeau, to investigate Australia's immigration policies.

"We have met people who were deeply damaged by the length of the detention - self-harm, PTSD, anxiety, depression - so I join other UN human rights mechanisms and voices to say that for those people who are today - it's true - the minority, the conditions, the length of time: this is cruel and inhumane treatment according to international human rights law," Crepeau said. 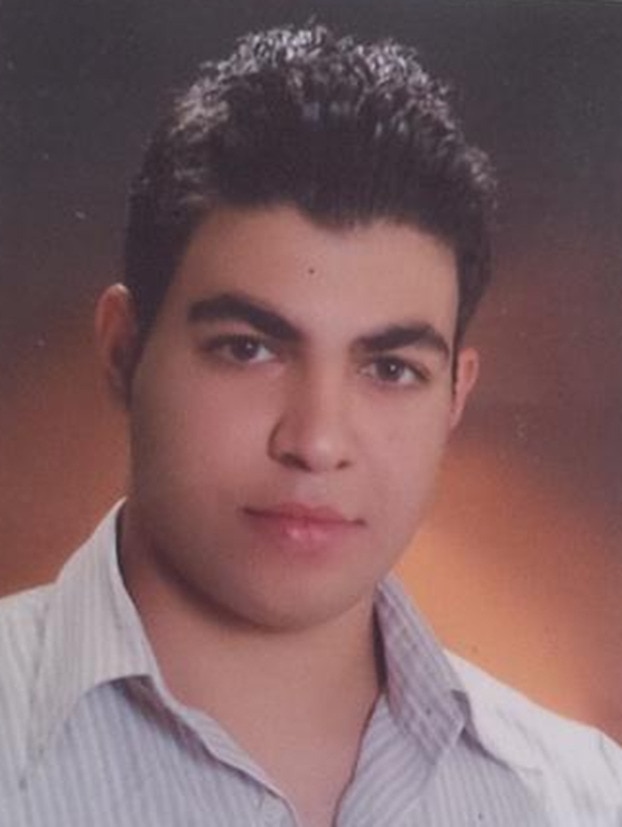 He echoed the observations of agencies including Amnesty International and Human Rights Watch, in an earlier Sky News interview represented by Elaine Pearson from HRW.

"This is a deliberate policy of abuse and the Australian government has been very clear that this is all about deterrence, and an essential part of that deterrence is making conditions on Nauru really miserable for people," Ms Pearson said.

The federal government has resisted the criticisms, with the prime minister telling the UN General Assembly Australia's so-called border protection policies are necessary.

"We believe that in order to secure and maintain public support for immigration, multiculturalism and a generous humanitarian program, the public need to know that it is their government which controls their borders," Turnbull said.

The government may want other countries to follow Australia's lead, but at home calls for the camps to be closed and detainees transferred here grew.

In February, supporters rallied around some 200 adults and children, brought temporarily to Australia for medical or related reasons, under the slogan, "Let them stay". Months on, around the country the message got louder and shifted to "bring them here".

Doctors and medical staff, meanwhile, argued against laws threatening imprisonment for disclosures from within offshore detention.

The government amended the Border Force Act quietly in September to exclude health professionals from the restrictions after the group launched a High Court challenge. 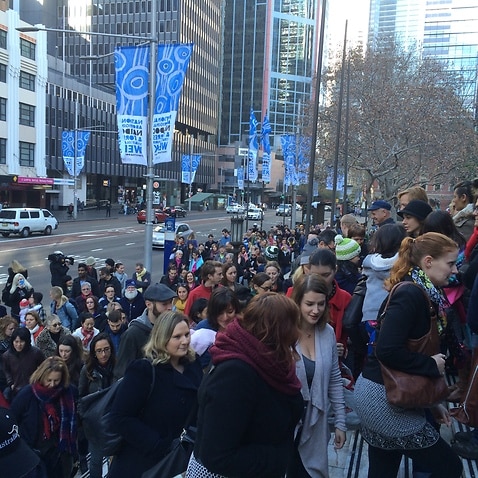 A month earlier, 100 former and, at the time, current detention staff, also spoke out.

Among them was an ex-Manus Island educator for the agency once known as Transfield, who said he witnessed detainees being mistreated.

"There's one element of the guards that have probably been traumatised themselves by war in the Middle East and they tend to be very, very cruel. And it's very easy to be cruel to broken men with broken spirits, taunting them, continually kicking them in the leg in the same spot, locking them away for discipline," he said.

The group says it was moved by the unprecedented leak of confidential incident reports from Nauru.

Thousands of documents reported in the media showed allegations of sexual abuse against women and children, assault, self-harm and medical neglect. 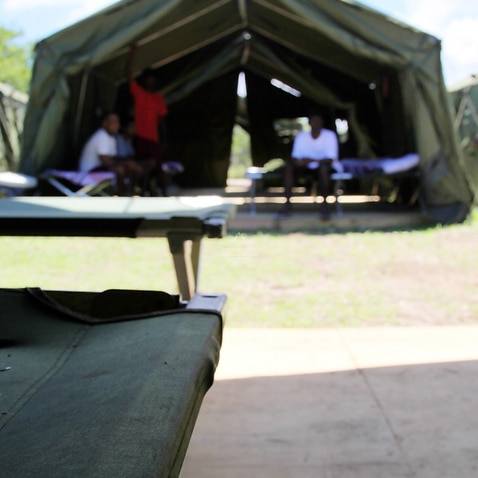 Speaking with the ABC, Immigration Minister Peter Dutton tried to play down the revelations

"There are some that are legitimate and there are others that aren't, and others that have been found not to be substantiated.

"I think it's also important to recognise that of the 2,000 reports many could include, for example, a complaint about food or a complaint about kids not going to school, a parent disciplining a child within the regional processing centre," Dutton said.

That makes up the 2,000, so to put it into perspective, and I think there are some within that that have been made on false basis."

A Senate inquiry examining the claims, as well those from Manus Island, is due to report its findings in March 2017. 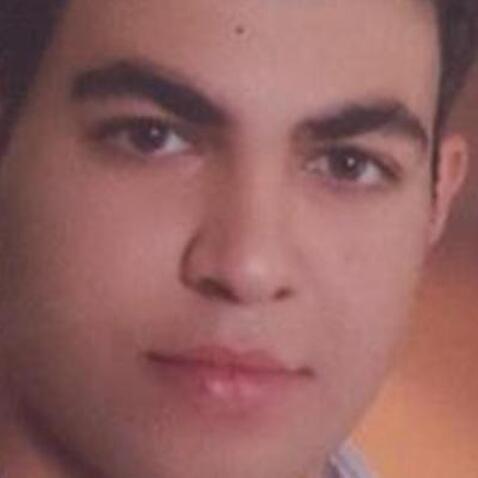 In its submission the UN refugee agency identified psychosis as being among the severe mental health consequences of Australia's mandatory detention scheme.

The Office of the UN High Commissioner of Human Rights made its own observations, said spokeswoman Ravina Shamdasani.

"Teams from our office have witnessed how many of these migrants, asylum seekers, refugees - including children - now suffer from the severe mental health problems as a result of their detention.

"We call on Australia and Nauru to expeditiously end immigration detention of children and urge authorities to institute human rights-compliant alternatives," Shamdasani said.

The issue was etched into the public consciousness by news of two people setting themselves on fire in Nauru, within a week of each other in May. 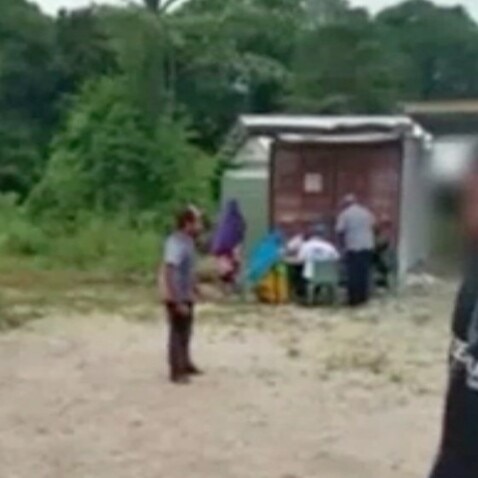 A coronial inquest, meanwhile, has been looking into the death of 24-year-old Iranian asylum seeker Hamid Kehazaei who died from a treatable skin infection on Manus Island in 2014.

Treatment of detainees on Manus was again thrust into the spotlight on December 24 when Sudanese refugee Faysal Ahmed died in a Brisbane hospital after being transferred from the camp.

It has been alleged by others being held in the detention centre he had been sick for over six months, and had repeatedly requested treatment.

Refugee advocates are calling for a royal commission into medical care at Australia's offshore detention centres.

The camp, housing only male asylum seekers, is still open more than six months after its announced closure. 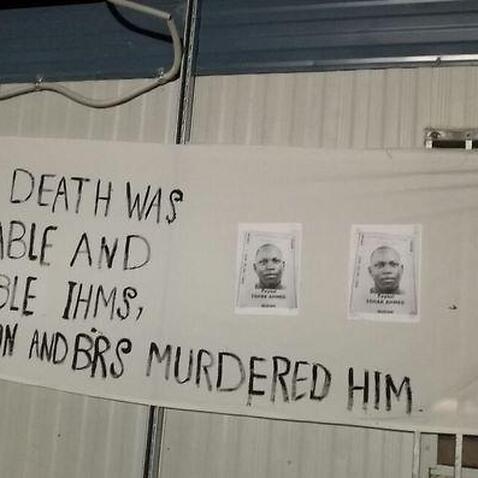 Movement rules were relaxed, like on Nauru, in response to legal action.

But a lawyer for the detainees, Ben Lomai, says Australia must now resettle them.

"It nullifies the entire arrangement between Papua New Guinea and Australia and therefore has discharged the onus, or obligation, on the PNG government to be responsible for the asylum seekers.

"We are saying the Australian government is solely responsible," Lomai said. More was also revealed in 2016 about the controversial boat turnbacks at sea amid reports some returned passengers have been arrested and jailed.

The government confirmed a formal agreement was signed with Vietnam for repatriation of intercepted asylum seekers. 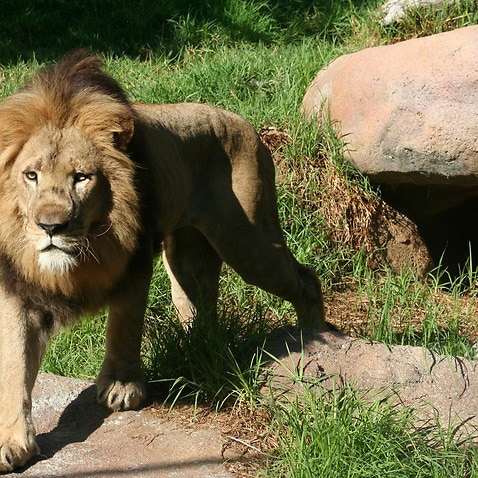 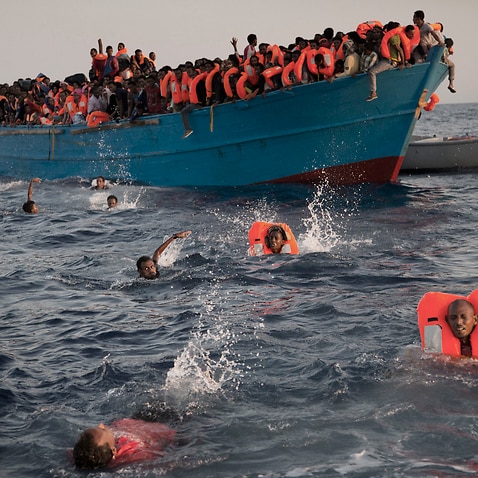 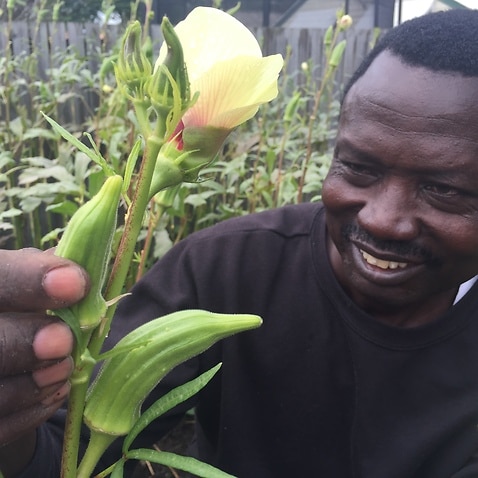 A sit-down with Syria's Assad to the gay-hate murders investigation: the best SBS stories of 2016 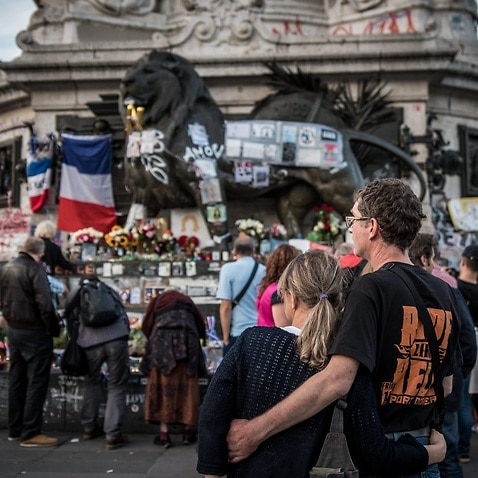 It sees the measure as part of a humane response to global irregular migration and a reason Australia should be given a seat on the UN Human Rights Council.