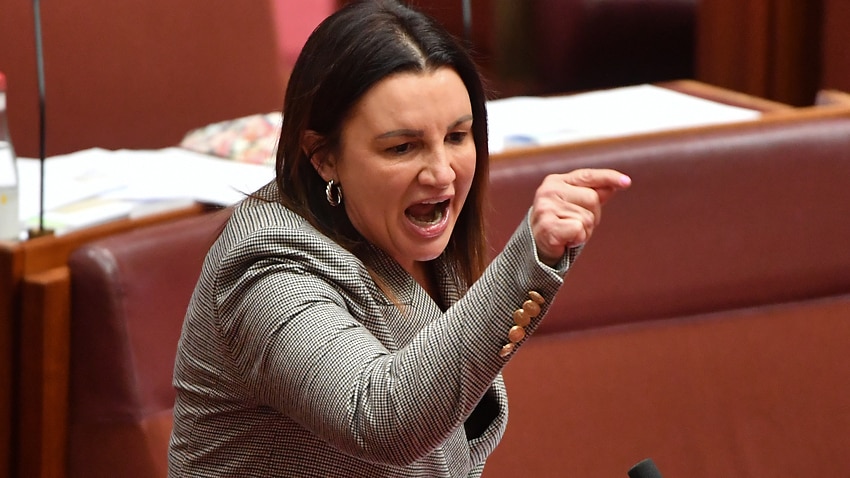 In a scathing statement on Wednesday evening, Senator Lambie announced she will not support the Jobs-Ready Graduates bill, which requires one more crossbench vote to pass the Senate.

The proposed reforms would more than double the cost of some humanities degrees while reducing the cost of science and engineering courses, and remove access to government-supported places for first-year students who fail more than half their subjects.

"I'll be damned if I'm going to be the vote that tells the country that poor people don't get dream jobs," Senator Lambie said in the statement.

"This bill makes university life harder for poor kids and poor parents. And not only does it not have the same impact on wealthy families, it even gives them sweetheart little discounts."

I’ve gone and taken the time to do my homework about the Government’s uni bill, but the more I look at it, the less it makes any sense to me. Here’s my statement: pic.twitter.com/zoV9OFQOYa

Senator Lambie took issue with a deal brokered with One Nation to secure their support which would see a 10 per cent discount on university fees for students who pay upfront reinstated.

"The discounts that One Nation have negotiated only go to people with enough money to pay upfront in the first place. They make it cheaper for rich families to go to university, and don't help poor families to do the same," she said.

She said plans to revoke government-support for first-year students who fail half of their subjects was "completely at odds with the idea of helping people get a leg up", stating Aboriginal and Torres Strait Islander students were 50 per cent more likely to fail at least one subject in their first year than non-Indigenous students.

The success of the bill in its current form now hinges on Centre Alliance Senator Stirling Griff, but Senator Lambie said she was open to working with the government to find a middle ground.

Education Minister Dan Tehan has promised universities an extra $326 million in funding for more domestic places ahead of next week's federal budget.

He said the bill would encourage students to pick job-ready subjects and leave universities no worse off, while deterring those who amass debts by over-enrolling in subjects.

But Margret Gardner, a spokesperson for the Group of Eight universities, warned the institutions could lose tens of millions of dollars in revenue.

"What it will do is burden some students with a much higher debt when they finish university."

A Senate committee examining the bill on Friday recommended it be passed without amendments, with a review to take place after two years, despite strong dissent from members from Labor, the Greens, and independent senator Rex Patrick.

Committee chair and Liberal Senator James McGrath authored the committee's recommendation, writing "the bill will deliver policy and funding certainty for the sector".

"In the committee’s view, an appropriate balance has been struck between the legislation and delegated legislation underpinning implementation of the job-ready graduates package," the report read.

"The approach taken allows the design of the package to respond to changing needs and circumstances, while still enabling parliamentary oversight through scrutiny and disallowance."