Energy Minister Josh Frydenberg is disappointed AGL has rejected an offer from Alinta Energy for Liddell but says the government won't be acquiring the plant. 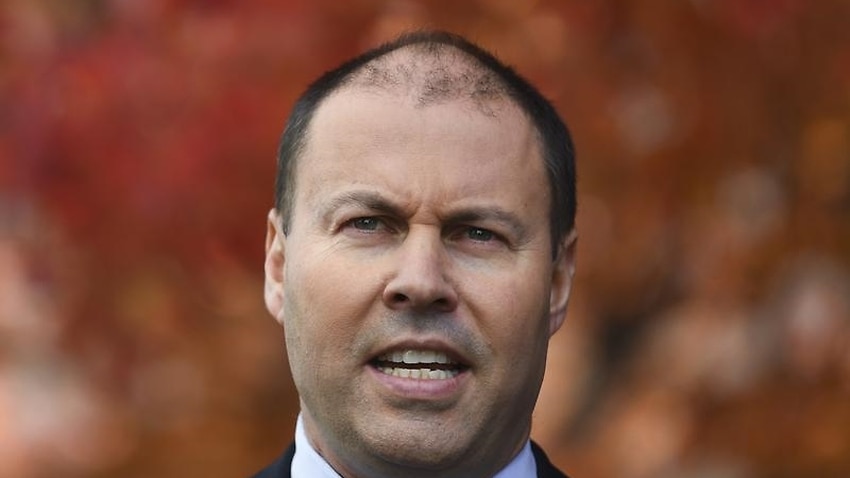 Josh Frydenberg is critical of AGL for rejecting an offer from Alinta to buy Liddell power station. (AAP)

A call from Tony Abbott for the government to buy the Liddell power station and then on-sell it to Alinta Energy has been rejected by the energy minister.

The former prime minister's call came after AGL announced on Monday it had knocked back the purchase request from Alinta Energy because it wasn't in its best interests, despite federal government pressure.

Mr Abbott accused AGL of "striking against the national interest" in the same way as a militant union.

"My very strong view given that the federal government has effectively now got responsibility for energy security, the government should compulsorily acquire this power station for the price Alinta were prepared to pay and then it should sell it to Alinta," he told 2GB radio.

But a disappointed Josh Frydenberg said he and the prime minister had been consistent they wanted a commercial negotiation, not a takeover.

"It's not Liberal values for governments to compulsory acquire assets such as these," he told reporters in Canberra.

Instead he was critical of AGL turning down the "significant" offer from Alinta.

"You don't have to be Einstein to recognise that AGL would benefit from not having another competitor in the market," he said.

The minister argued the company said Liddell was of zero value in its investor presentation when it acquired it in 2014, but now says the $250 million upfront offer from Alinta undervalues future cash flows.

He also wants to see the company pass on lower wholesale prices soon.

"We will be watching very closely," Mr Frydenberg said ahead of a major competition watchdog review being released later next month.

"We need to grab AGL, cart them back in and say: 'This is BS, you're taking us for a ride, you think we're fools'," he told reporters in Canberra.

"The Australian people are not - they are not going to pay for your market manipulation which is what is coming next."

Labor doesn't believe extending the life of Liddell through a purchase is the answer.

"We know that the solution to Australia's energy and climate needs isn't to extend ageing coal-fired power plants, it's to invest in a whole suite of different renewables," Labor frontbencher Andrew Leigh told Sky News.