EXCLUSIVE: Australia’s top Muslim cleric has told of his staunch opposition to IS, and his frustration at being made to repeat the same rhetoric after every terror attack.

The Grand Mufti of Australia has attempted to clarify his position against terrorist groups such as IS, as he defended his controversial comments following the Paris attacks.

Dr Ibrahim Abu Mohamed has been under pressure for releasing a statement early this week, suggesting racism and Islamophobia were partly to blame for the massacre. It also did not explicitly condemn IS for the killings.

The statement was widely panned, with Immigration Minister Peter Dutton and Treasurer Scott Morrison calling for Dr Abu Mohamed to clarify his comments. Muslim Party aims to give voice to Australian Muslims

The Grand Mufti responded to those calls overnight and released a second statement via The Australian National Imams Council (ANIC), which said there was “no justification for the taking of innocent lives”.

Prime Minister Malcolm Turnbull said he was happy the clarification had been made.

“I’m pleased to see that his condemnation of those of DAESH and of that terrorist attack have been made clear,” he said.

But speaking on SBS Arabic radio today, Dr Abu Mohamed defended his initial statement and then criticised the Australian media.

“There have been more than 500 people from our Islamic community, who also condemned the attacks.

“More than 500 people have condemned DAESH (IS) from the beginning, from the start of its so called ‘Islamic state’.

“But after all that, they (the media) ask us for comment after every terror act, so we condemn, we apologise, we forgive, but why? It is as if we are the ones who are responsible."

Dr Abu Mohamed said he should not have to condemn every single terror attack, but also asked for understanding.

“it’s my job to tell the truth, whether you like it or not,” he said.

“We’re not working for anyone else, we’re not being paid by others for our comments, we are not working under anyone’s will or supervision. I am responsible to give facts. 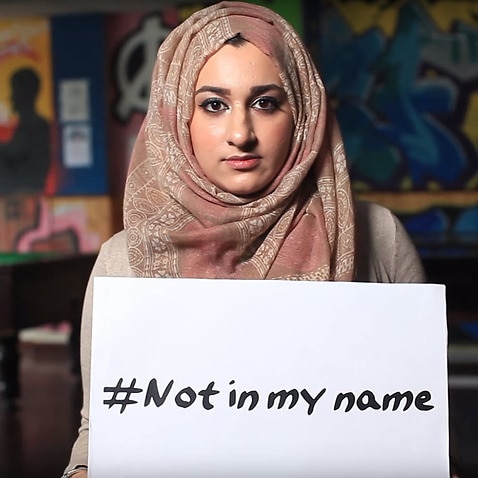 Listen to the full interview in Arabic:

10 hours ago My Australia