The Great Barrier Reef Marine Park Authority says an urgent reduction in greenhouse gas emissions is needed to protect the future of the reef.

The agency that manages the Great Barrier Reef broke ranks with the Federal Government to call for the "strongest and fastest possible action" against climate change to save the world heritage marine wonder.

The Great Barrier Reef Marine Park Authority, a government body, said in a study released this week that an urgent reduction in greenhouse gas emissions, both nationally and globally, was needed to protect the future of the reef.

Rising sea temperatures linked to climate change have killed off large areas of coral in the 2,300km reef, a UN-listed World Heritage site, that suffered back-to-back coral bleaching in 2016 and 2017. 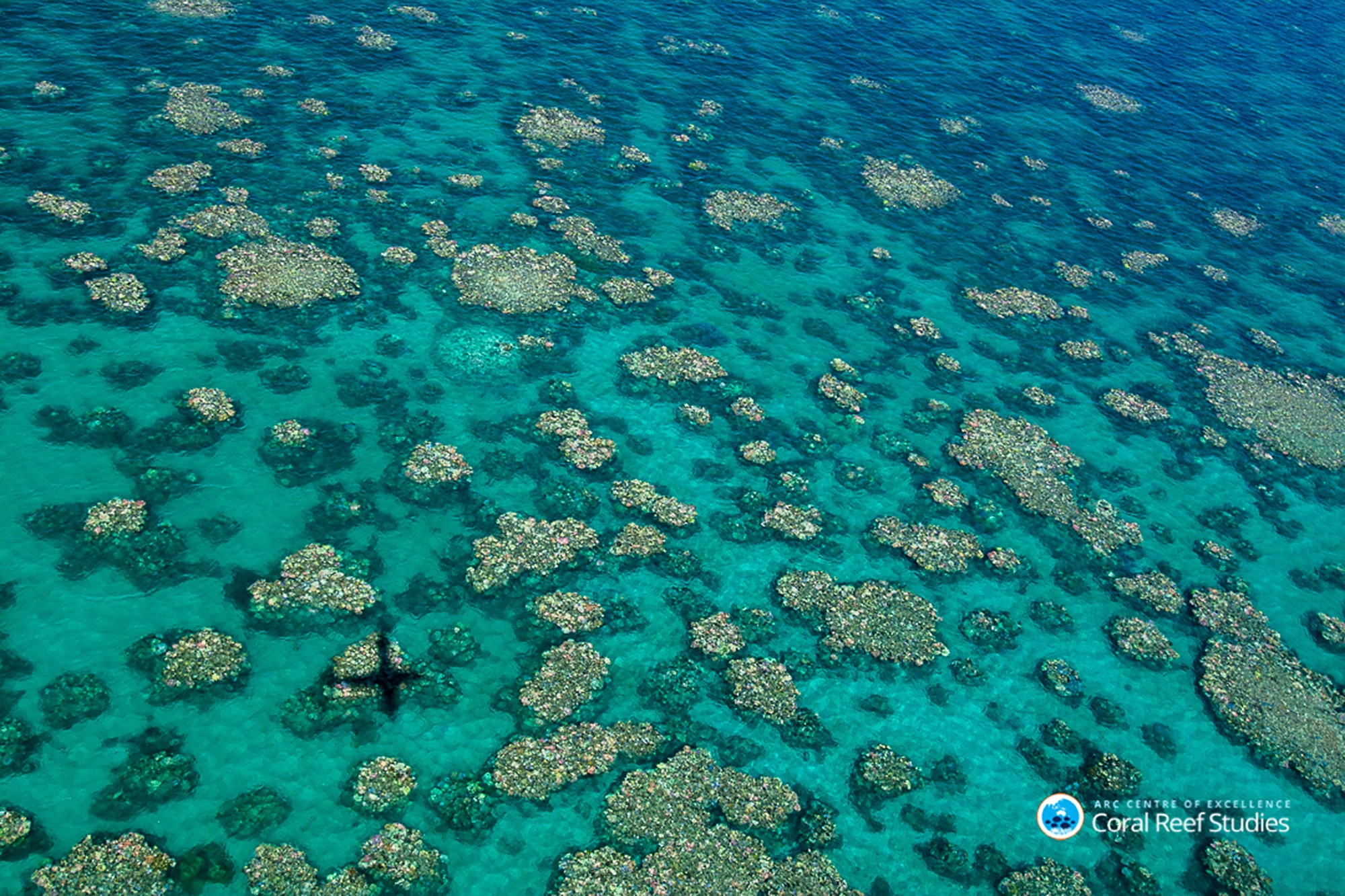 Recent aerial surveys have revealed only the southern third of the Great Barrier Reef has escaped unscathed from coral bleaching.
Coral Reef Studies

Australia's emissions of greenhouse gases have risen for the past four years under the recently re-elected government of Prime Minister Scott Morrison, which backs the country's huge coal industry.

It has refused to enshrine emission reduction targets agreed to under the Paris climate accords in its formal energy policy and experts question whether it can meet its commitment to cut greenhouse gas output by at least 26 per cent below 2005 levels by 2030. 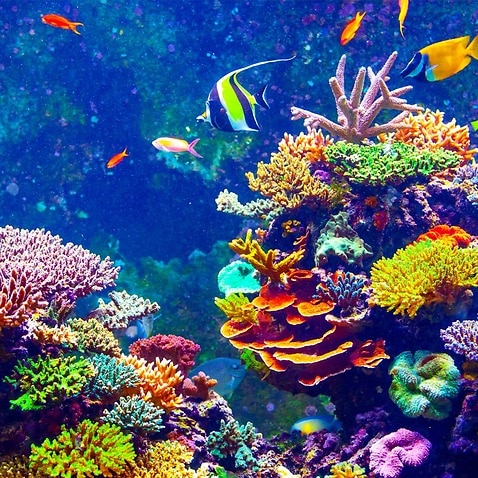 But the government's own agency warned in its report that "only the strongest and fastest possible action on climate change will reduce the risks and limit the impacts of climate change on the reef."

"Further loss of coral is inevitable and can be minimised by limiting global temperature increase to the maximum extent possible," it said. 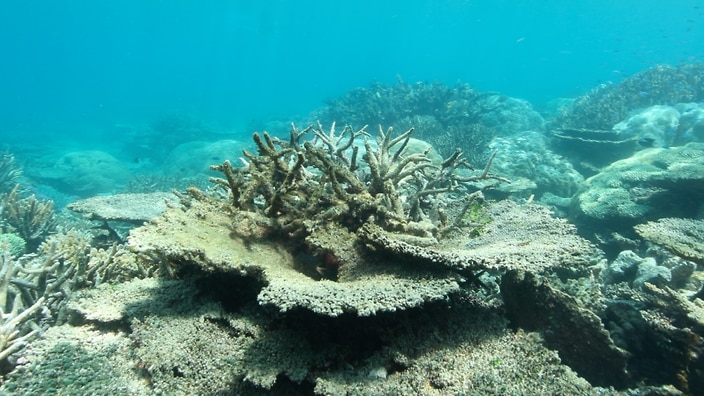 The reef authority said that current gas emission trends, if not curbed, could see the deadly bleaching events happen twice per decade by around 2035 and they could become annual before the middle of the century.

"If bleaching becomes more frequent and more intense, there will not be enough time for reefs to recover and persist as coral-dominated systems in their current form," it said.