The Greens will try to stop Donald Trump visiting Australia through an amendment giving parliament power to block entry to heads of state on character grounds.

The Greens will try to amend migration laws to give federal parliament the power to stop US President Donald Trump visiting Australia.

Senator Nick McKim will move the amendment on Wednesday when the Senate debates migration legislation.

It would give parliament the right to deny entry to any head of state on character grounds.

"We believe that parliament should have the right to refuse entry to, or deport, foreign leaders on the basis of their character," Senator McKim said in a statement.

A person of Mr Trump's character should not be allowed into Australia. 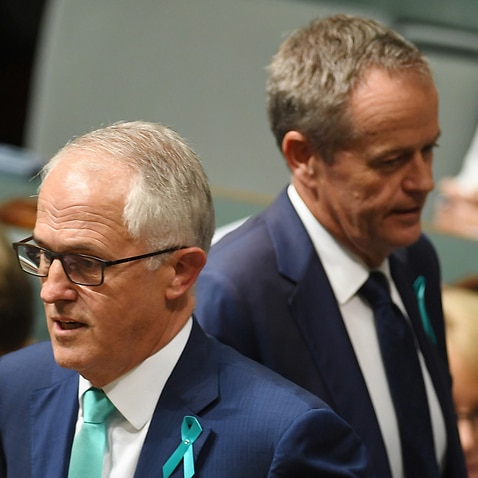 PM gets personal with 'sycophant' Shorten

"If Donald Trump was a rapper he would not pass a character test due to his green-lighting of sexual assault on women, mocking people with disabilities, his racism and contempt for the rule of law," Senator McKim said.

Liberal backbencher Eric Abetz slammed the move as childish and urged Labor to vote against it.

"It is just the latest in a long line of decisions that show that the Greens have now completely lost the plot," he said.

"We've had Senator Lee Rhiannon praise evil and murderous tyrant Fidel Castro as an inspiration to now having the Greens seeking to block the democratically elected president of the United States from coming to Australia."

Greens senator Scott Ludlam will on Thursday move a motion calling on senators to reject any invitation to attend an address by Mr Trump in the lower house. 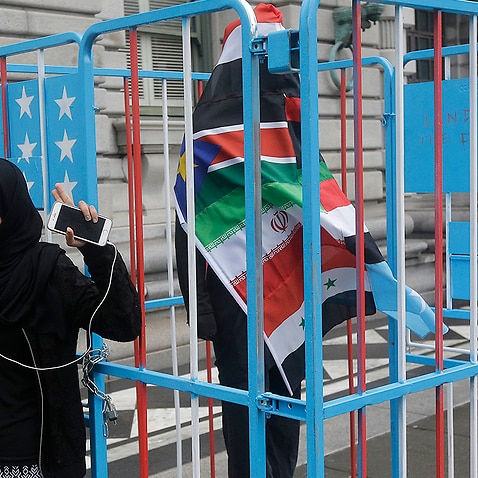 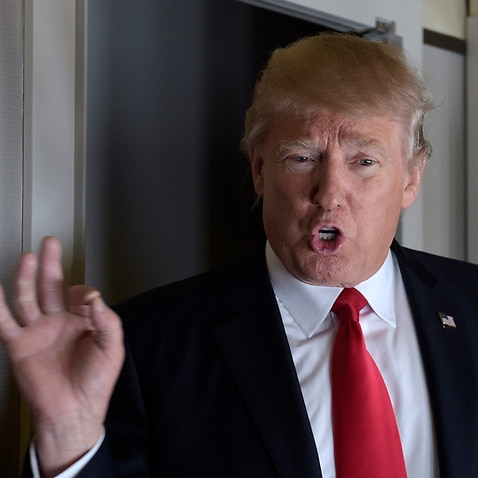