Greens senator Nick McKim has arrived back in Australia after being deported from Papua New Guinea for trying to access refugee accommodation on Manus Island. 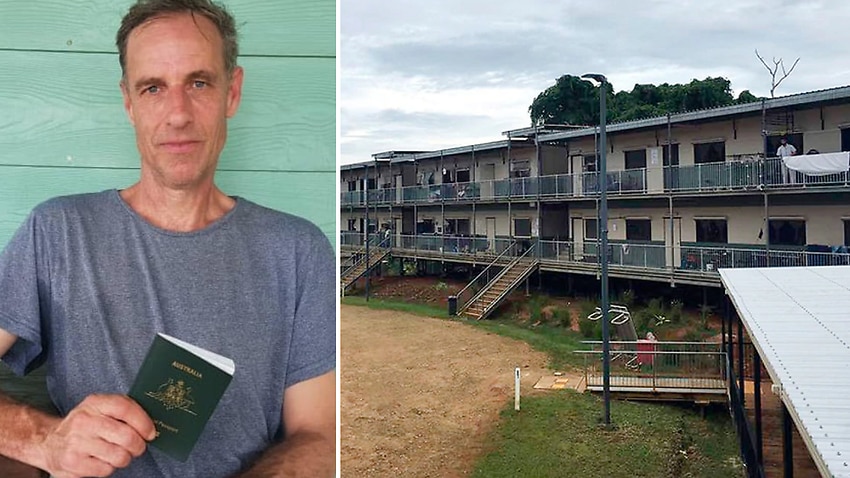 Greens senator Nick McKim says it’s impossible to hold the Australian government to account for what is happening in offshore immigration detention centres after he was deported from Papua New Guinea for trying to visit facilities there.

Senator McKim landed back in Australia on Saturday and maintaining he did “nothing wrong” in trying to access the Manus Island refugee accommodation earlier this week.

He disputed claims by PNG officials that he was removed because he did not make a formal request to visit the centre there, saying he sent an email to PNG immigration officials to ask permission to visit.

“They did not reply to my email, so I simply walked up on the public road to the gate of the centre and politely asked to go in,” he told ABC TV.

An immigration official allegedly took his passport and told him to leave, but he stayed put demanding to have his passport back.

“And he eventually brought my passport back, and then five minutes later I got bailed up by four heavily armed police officers.

“And they told me they'd be around to my hotel later that day to issue me with the deportation notice, and they did come around later and I was instructed to leave.”

6. Over the past 6 years many journalists and advocates were deported from Manus. No one has access to Nauru. It shows how secrecy is a key part of this exile policy. A question remains: how many years are they going to continue to this barbaric policy?

Senator McKim’s visit to PNG was an attempt to check on conditions on the sixth anniversary of the Rudd government’s decision to prevent asylum seekers who arrived by boat resettlement in Australia.

Protests marking the occasion are scheduled for Saturday in major capital cities, where thousands are expected to attend, calling for an end to offshore detention.

In a statement issued on Friday, Papua New Guinea's chief migration officer Solomon Kantha said Senator McKim failed to seek “appropriate authorization” to visit facilities there, as he had done in the past.

Mr Kantha said the senator "did not go through appropriate channels" and therefore displayed "flagrant disregard for PNG".

Share
Published 20 July 2019 at 10:01am
By Rashida Yosufzai
Topics
Immigration