The Morrison government will make further changes to the online health database, with just one week remaining before most Australians are enrolled. 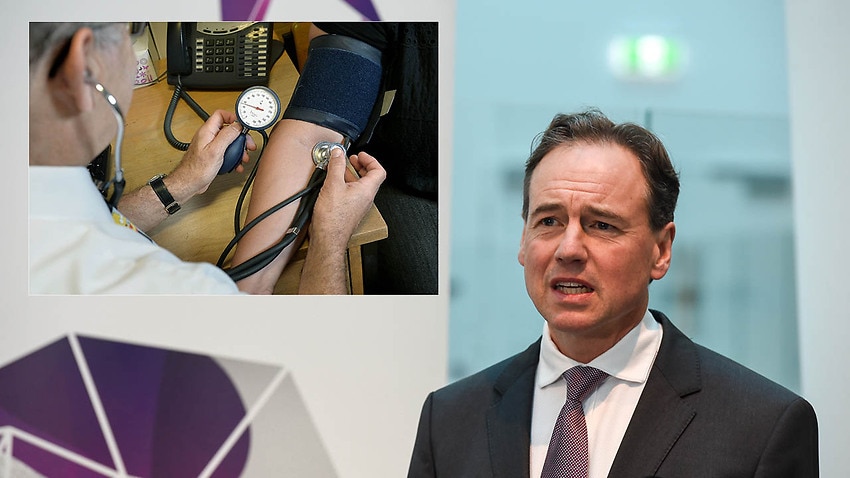 Health Minister Greg Hunt will make another round of changes to the My Health Record laws Source: AAP

The government will increase penalties for misuse of health data stored in the My Health Record and close a loophole that legal experts warned could allow domestic abusers to track their fleeing families.

The changes will be introduced as a second round of amendments to the My Health Record legislation when parliament resumes on November 26.

Parliament will not be able to pass the changes before the deadline on November 15 when most Australians will be signed up for a digital health record unless they have opted out.

Health minister Greg Hunt announced the changes on Wednesday morning, saying he was responding to a recent Senate inquiry that expressed concerns about privacy.

“They were sensible and reasonable suggestions and requests from the medical authorities and I’ve been very happy to work with them,” Mr Hunt told ABC News.

Those found guilty of improper use of My Health Record data would face up to five years in jail, and the maximum fine would more than double to $315,000.

The other major change relates to a potential loophole – flagged by the Law Council back in September – that could have allowed abusive partners to track down their fleeing families by monitoring the child’s medical record.

My Health Record is an online summary of your key health information. This year, you will get a #MyHealthRecord, unless you opt out by 15 November 2018. Learn more: https://t.co/pbroNYTNkV pic.twitter.com/twK3RH5Hmc

The legislation underpinning the scheme, the My Health Records Act, allows those with “parental responsibility” to access their children’s records.

But the law, as it stands, does not ban those subject to an Apprehended Domestic Violence Order, raising concerns sensitive health data could be used by perpetrators of domestic violence to track down fleeing families.

The locations of medical practices listed on the record, for instance, could be used to narrow down locations.

The government will now move to ban abusive partners from accessing the record, through a narrowing of the “parental responsibility” clause.

The exact details of the changes will not be clear until the draft amendments are tabled in parliament.

There will also be changes to make sure no My Health Record information is given to private health insurers for research purposes.

This is the second round of major changes to the scheme. The government has already moved amendments that will stop police and other agencies from accessing the records without a specific warrant from a court.