Greta Thunberg, the Swedish teenager who galvanised attention on the issue of climate change affecting future generations, has reached adulthood.

One of the world's best-known teenagers, Swedish climate activist Greta Thunberg, is turning 18 and gaining all the rights of adulthood.

Ms Thunberg won international attention when her lone school strike outside the Swedish parliament in August 2018 turned into a global movement by young people.

Due to the coronavirus pandemic, climate protests and rallies have been scaled back this year, and Ms Thunberg and others have had to resort to online protests.

Since 2018, Ms Thunberg has had two consecutive nominations for the Nobel Peace Prize, received several other accolades and awards, and addressed world leaders at various conferences and summits.

Her rallying call has been to "listen to the science", urging decision makers to take action, and she has repeatedly criticised politicians for passing the buck to children.

Come Sunday, Ms Thunberg is no longer a child, but her fight for climate will likely continue unabated.

She remains hopeful 2021 can be a year of change.

"Happy New Year! May 2021 be the year of awakening and real bold change. And let's all continue the never-ending fight for the living planet," she said on Twitter on 1 January.

Happy New Year! May 2021 be the year of awakening and real bold change. And let’s all continue the never-ending fight for the living planet. #FaceTheClimateEmergency #FightFor1point5 pic.twitter.com/S3zlNziLSy

My deepest gratitude to everyone fighting to wake people up to the climate and ecological crisis.
The reason we're still in this mess is because we're outnumbered by those telling us to go back to sleep, saying sufficient action is taken when it's not.
In 2021, let's change this! pic.twitter.com/rjGfYfL5ac

For the past decade she has mulled issues related to global warming and climate change. At age 11, she suffered from depression. She said a contributing factor was that not enough was done to tackle global warming.

Ms Thunberg has over the years also been the target of spiteful and hateful comments, even threats. 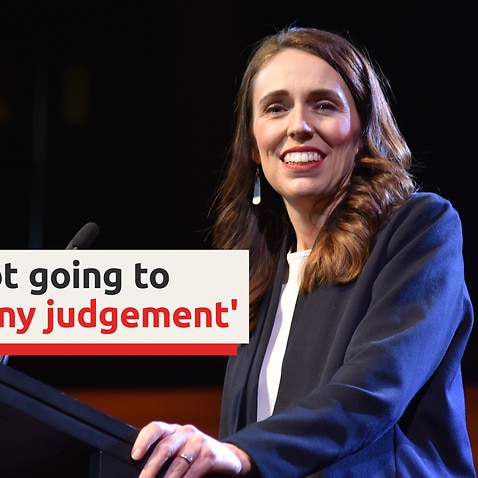 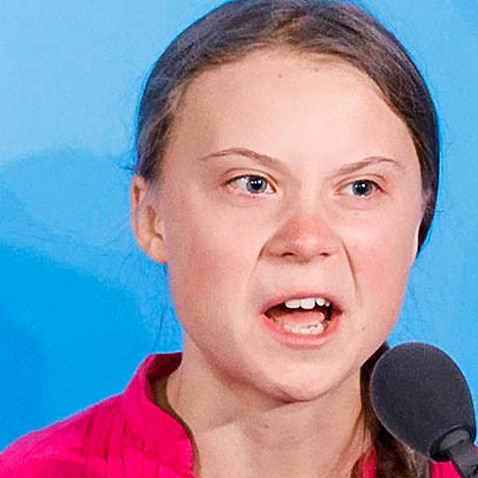 ‘Chill Donald, Chill!’: Greta Thunberg reignites her feud with the US president

She seeks to protect her privacy, and the few interviews she grants are used to focus on climate issues, rather than her person.

In 2020, she established a non-profit foundation to promote ecological and social sustainability, and mental health.

Ms Thunberg has Asperger's syndrome, an autism spectrum disorder. She has said it helps her focus on issues she finds important, noting "there are no grey areas when it comes to survival".