A Canadian hacker has been given a five-year jail sentence for his role in a massive data breach at Yahoo which the FBI says was orchestrated by Russian spies. 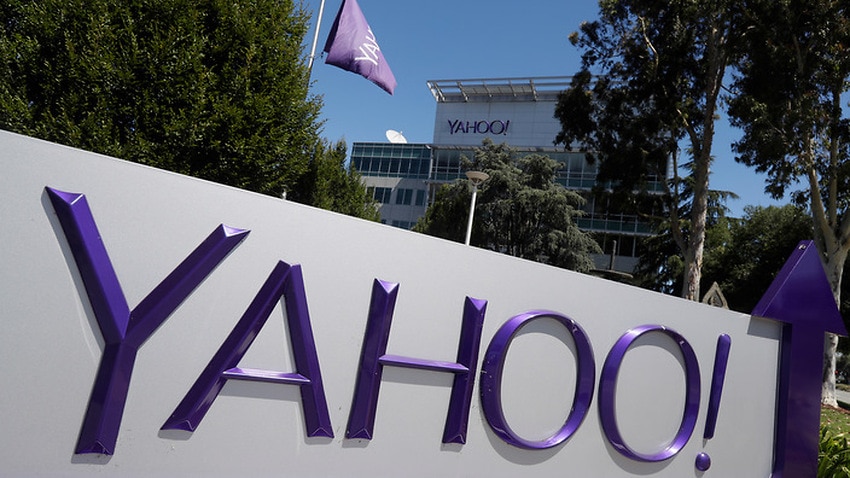 A Yahoo sign at the company's headquarters in Sunnyvale, California. Source: AAP

A Canadian computer hacker has been sentenced to five years in prison in connection with a massive security breach at Yahoo that federal agents say was directed by Russian government spies.

Karim Baratov was also fined $US250,000 by US judge Vince Chhabria.

He charged customers to obtain another person's webmail passwords by tricking them into entering their credentials into a fake password reset page.

His attorneys said Baratov did not know he was working for the Russian spy agency.