The festival, also known as the feast of the sacrifice, marks the third day of the Hajj.

The Hajj is an annual journey to Mecca, a desert valley in western Saudi Arabia, that all able-bodied and financially capable Muslim adults are expected to make at least once in their lifetime.

Eid al-Adha will be celebrated on September 1, 2017, and is the day after the Day of Arafat. 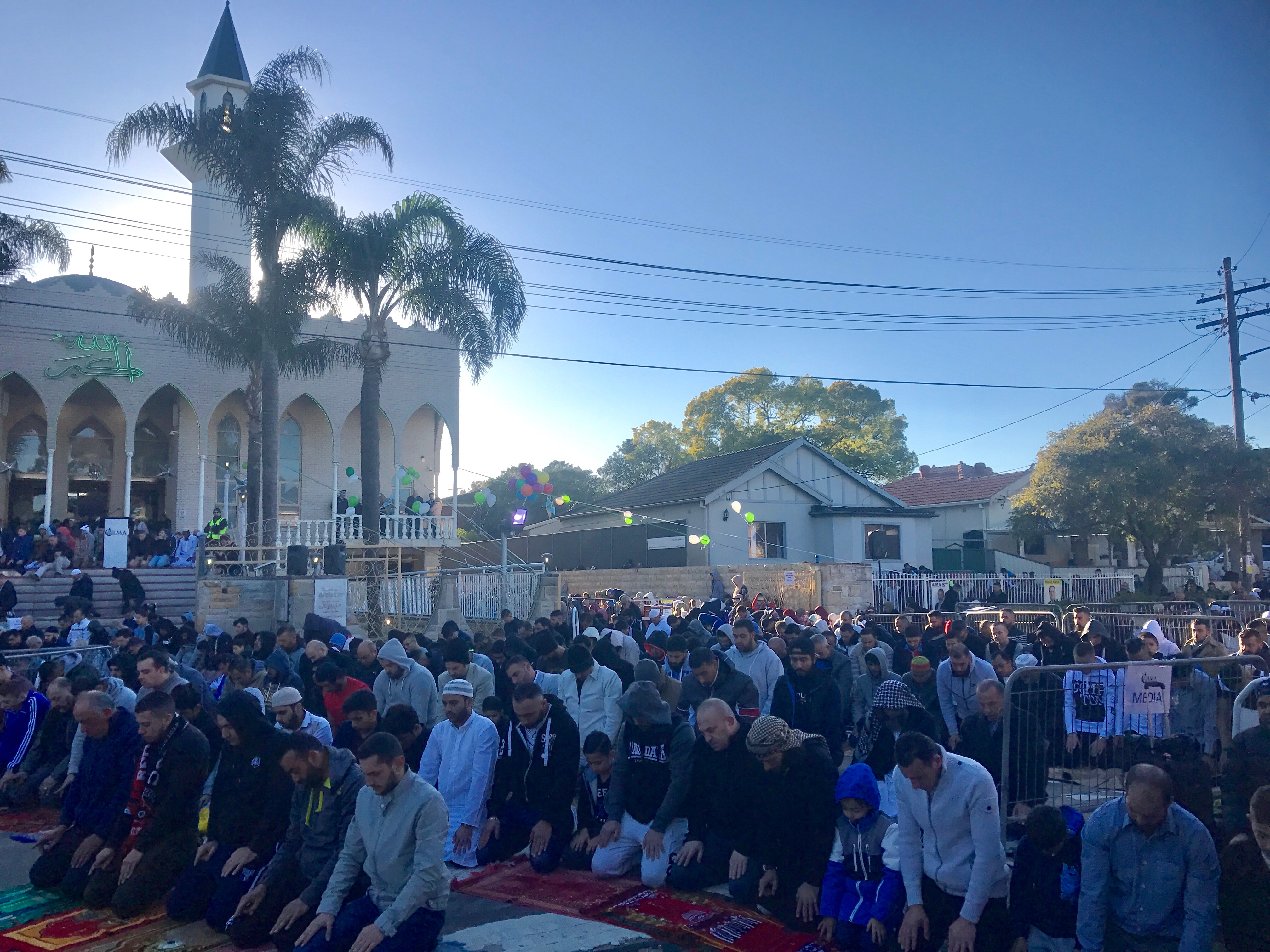 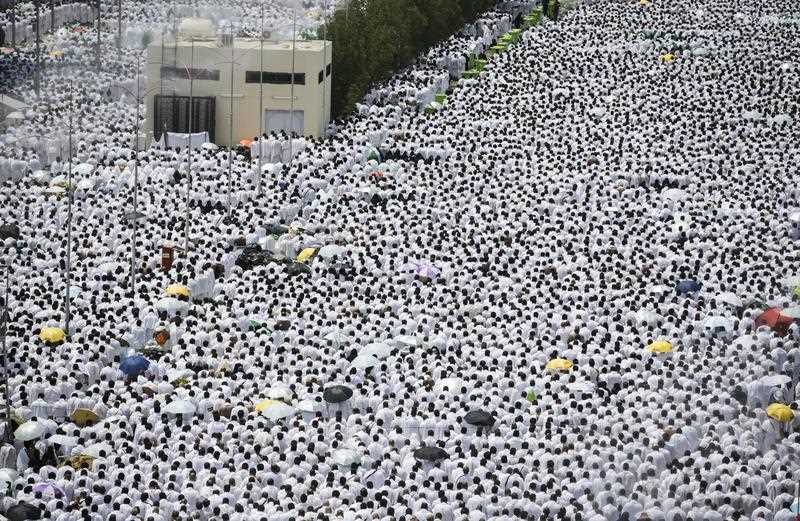 Muslim worshippers pray during the Hajj pilgrimage outside Namrah Mosque in Arafat, near Mecca, Saudi Arabia, 31 August 2017. One day prior to Eid al-Adha.
AAP

What does it commemorate?

Eid al-Adha marks the holy ritual when the Prophet Abraham was going to sacrifice his son to God.

In Islam, the Prophet Abraham was tempted by Satan to abandon his sacrifice, but showed the willingness to carry through the act and cast the devil away with stones. 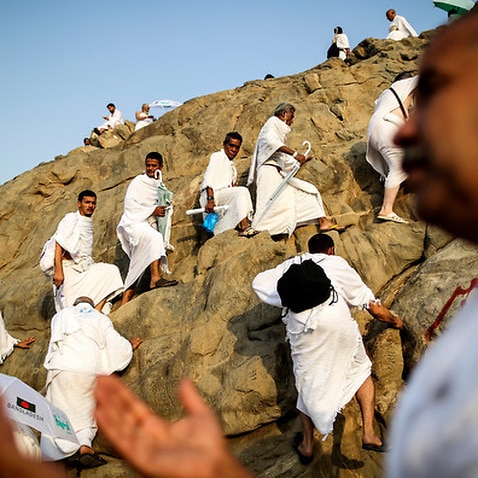 What is the Hajj and will an app make pilgrimage safer this year?

However, upon preparing the sacrifice Allah replaced his son with a ram.

Celebrated through prayer and sacrifice

On the morning of the public holiday, Muslims often dress up in new clothes and attend prayer at local mosques.

Community prayer is also often held in open spaces such as public parks.

Muslims often share food and gifts when meeting up with friends and family. 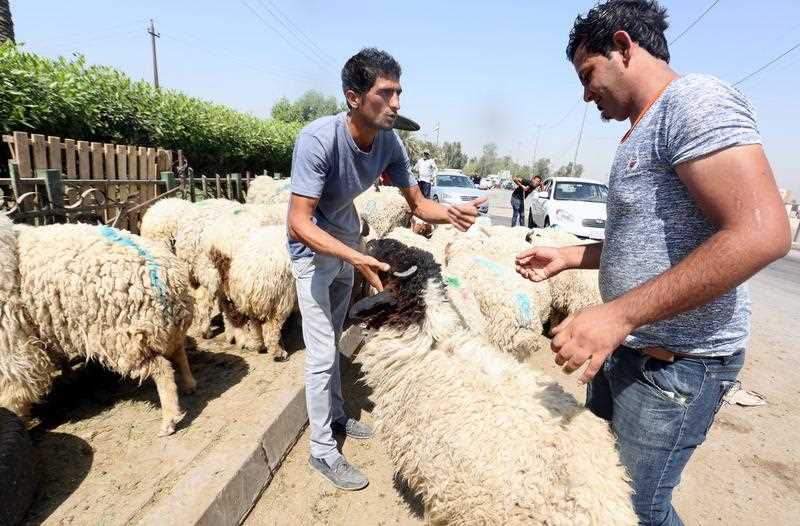 An Iraqi sheep vendor displays sheep for sale ahead of the Eid-al-Adha festival at a livestock market in Baghdad, Iraq, on 31 August 2017.
AAP

Pilgrims at the Hajj travel back to Mina and throw the stone pebbles at pillars. The act resembes casting away the temptations of the devil.

Then after meeting with family and friends, Muslims often slaughter a sheep, goat, cow or camel - to complete the re-enactment of when Abraham went to sacrifice his son, only to find God had placed a ram there to be slaughtered instead.

Muslims give a third of the meat to the poor, a third to friends and leave the final third for the household as a gesture of parting with something precious.

How long does it last?

In some countries with large Muslim populations the festival is a national hoilday and can run for three days, but can also go for longer depending on the nation.