Half of Sydneysiders ignorant of drought

Almost half of Sydneysiders don't believe their city is in drought, according to new data collected by Sydney Water, as the city's dam levels continue to fall. 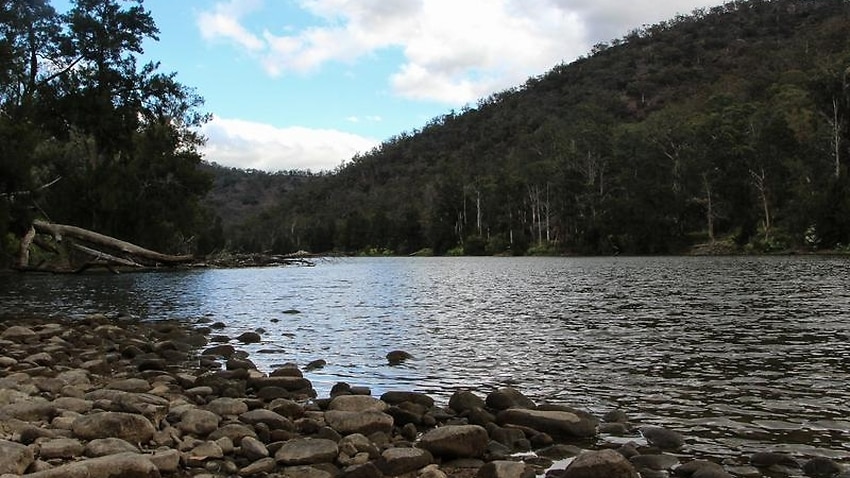 Sydney residents have been asked to conserve water as dam levels continue to fall. (AAP)

Close to two-thirds of Sydneysiders are unaware of the city's current drought conditions, according to Sydney Water.

Despite Sydney's dam levels hovering at 55 per cent, many of the people living in the city don't realise how dire the situation is, Sydney Water's executive drought lead Catherine Port said.

More than 60 per cent of 1000 Sydneysiders surveyed were not aware of current drought conditions while almost 50 per cent didn't believe the city was in drought at all.

"It is understandable that people don't realise we're in drought in Sydney because some of our surrounds are quite green from the intermittent rain," Ms Port told AAP.

"We're seeing the lowest level of inflows into our dams that we've seen in decades."

Ms Port said Sydney the past 18 months had seen some of the lowest inflows into dam catchments since the 1940s.

Almost 20 per cent of respondents to the Sydney Water survey believe drought is only an issue that affects regional areas.

"We all need to do our bit to save water, water is a valuable resource and it shouldn't be wasted," she said.

"That's why it's never been more important for all of the Greater Sydney, Blue Mountains and Illawarra communities to come together to help save water," Ms Pavey said in a statement.

More than a quarter of the people surveyed across Sydney didn't believe the current drought would impact them.

Sydney's dam levels are dropping at an average of about 0.4 per cent each week.