Palestinian President Mahmoud Abbas has welcomed Hamas' offer this week to resume unification talks with Mr Abba's Fatah faction, in a move that would end a decade-long standoff.

Mr Abbas told the UN General Assembly in New York City on Wednesday, "We are thankful for these efforts aimed at nullifying the measures undertaken by Hamas following the division [of it and Fatah]."

His statement comes after Hamas, the Palestinian Sunni Islamist group listed as a terror organisation by Israel, the US, EU, UK and Australia among other powers, said Sunday it would agree to the demands of the Western-backed Palestinian leader's Fatah, disband its so-called shadow government and prepare for elections towards a unity government. Hamas agrees to steps towards ending decade-long feud with Fatah

But there is already scepticism that it will follow through.

Elias Zananiri of the Palestinian Liberation Organization, the body recognised by the UN as "the representative of the Palestinian people", told SBS World News from the West Bank that Hamas' actions have already contradicted its rhetoric.

"What would you say about this other than they are not serious at all?" said Mr Zananiri, who is from the PLO's Committee for Interaction with Israeli Society.

"My understanding of Hamas and observing its behaviour over the past ten years tell me it won't honour the agreement.

"They agree and give the impression that they are wholeheartedly committed to national reconciliation, but then their action on the ground proves otherwise." 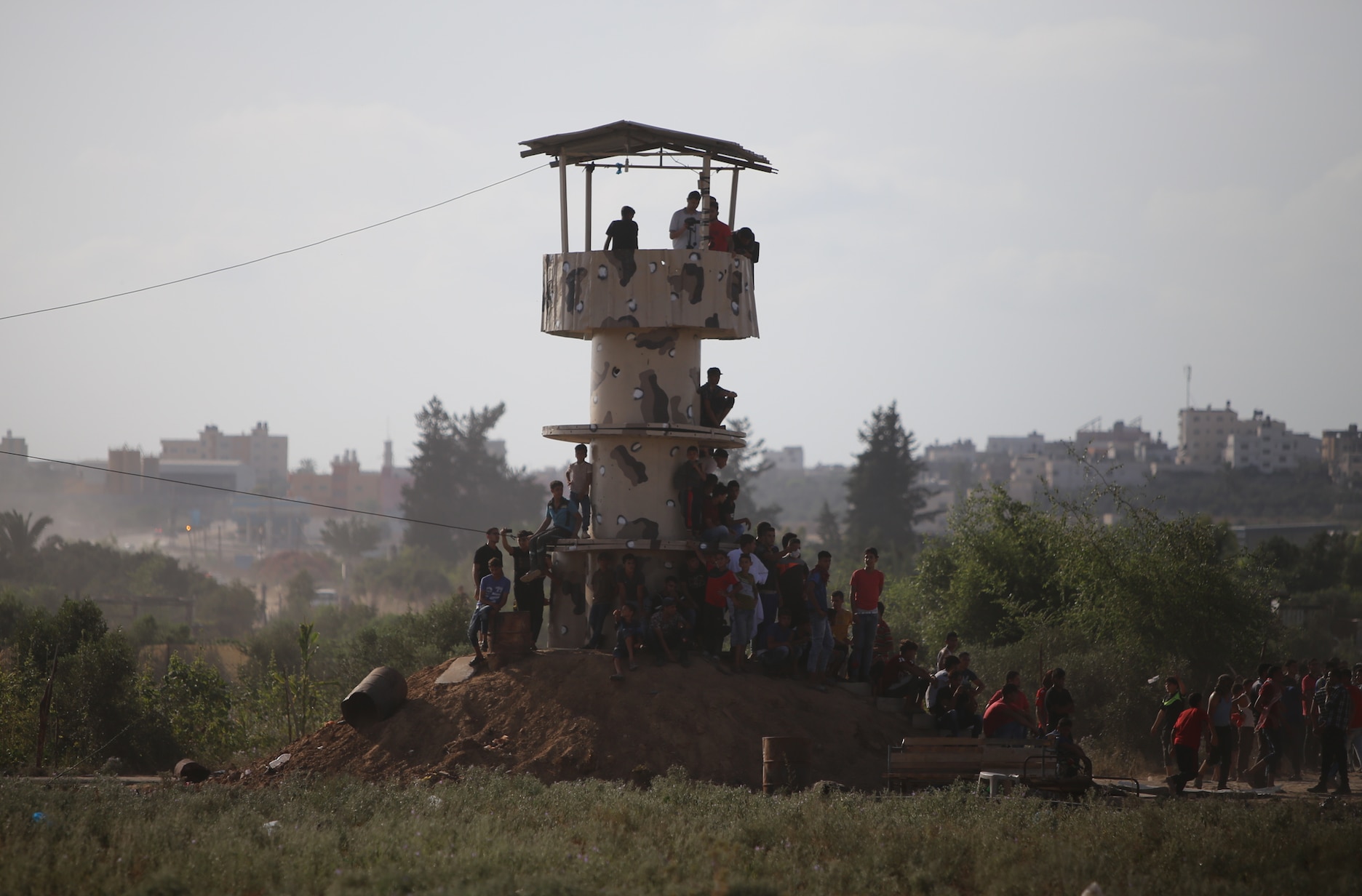 Palestinians demonstrators and Israeli forces clash on July 28, 2017 along Gaza border, east of Gaza City, as protests erupt in support of the Al-Aqsa mosque.
AAP

A spokesperson for Israel's Coordination of Government Activities in the Territories Unit, which coordinates the entrance of Gaza residents into Israel and abroad, confirmed that Hamas authorises who crosses to enter into Israel.

"They cannot be trusted at all."

Mr Zananiri said about 50,000 public servants have been recruited to serve in its government in Gaza over the last 10 years.

"These guys will turn into sleeping cells that Hamas is likely to use any time in the future to take authority to her hand, not only in Gaza Strip but also in the West Bank."

Samah Sabawi, a policy analyst for the US-based Palestinian policy network Al-Shabaka, told SBS World News that either Hamas or Fatah will have to back down on key policies if they were to unite.

"This agreement too does not deal with what is perhaps the most fundamental issue," she said.

Hamas has committed to a policy of armed resistance - three wars fought between it and Israel since 2008 - while Mr Abbas and the Palestinian Authority are committed to security coordination with Israel.

"So if the two factions were to reconcile, who will give up what? For reconciliation to work, either the Palestinian Authority would need to give up its security collaboration, or Hamas its armed resistance," she says.

"Neither seems to be likely at the moment."

Ms Sabawi also points out that if Hamas won the proposed elections, "it is very possible that Fatah, Israel and the US would create significant obstacles to their forming an empowered government, as was the case back in 2006."

In 2006 Hamas beat Fatah in the parliamentary polls, which spiralled into years of violence between the two sides. By May 2011, a unity deal between both factions was signed in attempt to end the conflict that had killed hundreds of people. 2006 photo: A member of the security force of the Hamas-led government exchanges fire during a shootout with Palestinian police to Mahmoud Abbas
AAP

Hamas' new charter a step in the right direction?

Ms Sabawi says Hamas lost a lot of support in Gaza as the blockade imposed by Israel enters its 11th year.

The siege has devastated the economy in the strip and left many without proper health, water and electricity services.

"Hamas are keenly aware of this and realise that they need to find arrangements that can end the siege on Gaza and improve the economy," she said.

"That’s why they issued their new more pragmatic charter, accepting a solution along the 1967 borders [set out in the 1949 Armistice Agreements]." Conditions in Gaza already unlivable, but residents 'soldier on'

'Fighting for a seat on a sinking ship'

Ms Sabawi says there must be an "overhaul" of the Palestinian Authority if it is to be successful.

The Palestinian Authority is a "byproduct of a failed peace process and as such reflects this failure at all levels," she said.

The authority was formed as five-year interim body pursuant to the Oslo Accords, signed by the PLO and Israel in Washington DC in 1993.

"The Palestinians have lost much of their land resources and precious lives to Israel’s ongoing expansion and brutality.

"What is needed is an overhaul of the Palestinian Authority, perhaps a birth of a new viable structure that is not constructed out of nor bound to the failed Oslo peace agreements."