The Bureau of Meteorology warned the country could expect more heatwaves and little rain in the east during the summer, which runs from December through February, following one of the driest springs ever.

"We've already seen significant bushfire activity during spring, and the outlook for drier and warmer than average conditions will maintain that heightened risk over the coming months," the bureau's head of long-range forecasts, Andrew Watkins, said in a statement. 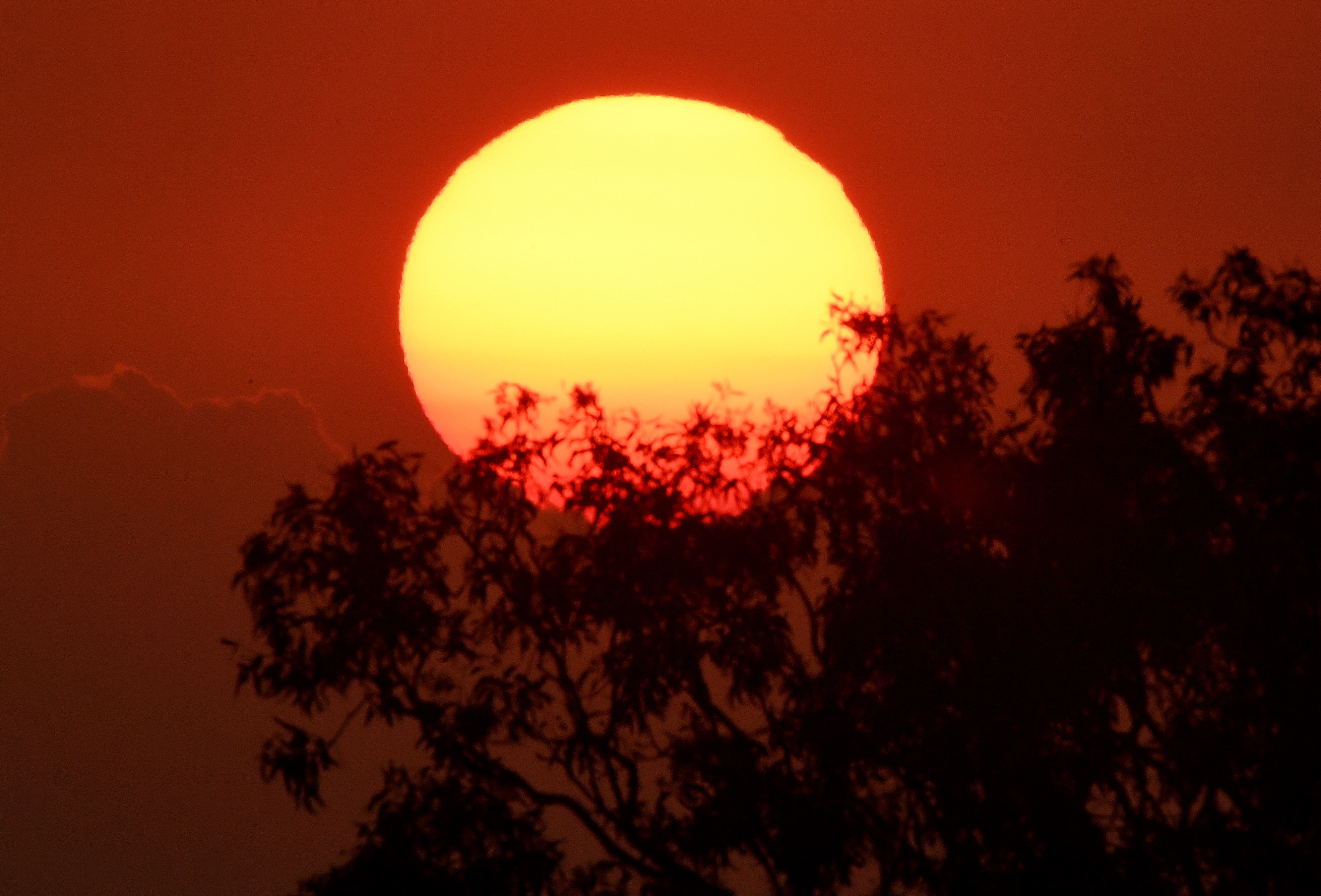 The hot sun rises over bushland on the eastern seaboard of Australia at the Queensland-New South Wales border.
AAP

The hot, dry spring led to an early start to Australia's bushfire season, with people killed and more than 500 homes destroyed since September. Fire authorities have warned there is worse to come.

The forecast offered no relief to Australia's devastated farming sector, with the country's largest and most lucrative crop, wheat, facing the worst damage in the third straight year of drought. 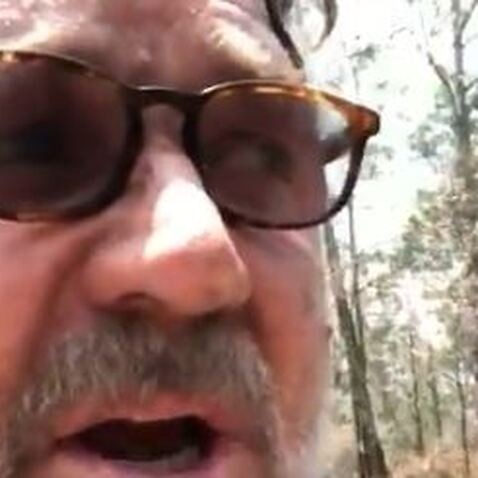 Temperatures across most of the country are highly likely to be warmer than average during the day and night, the bureau said.

"This outlook also means the risk of heatwaves is increased," Watkins said. A NASA Earth Observatory image captures the fires which have raged across Queensland and New South Wales.
NASA EARTH OBSERVATORY

Australia's shaky power grid has suffered blackouts over the past two summers as ageing coal-fired plants crashed in the heat, just as power demand for airconditioners soared.

The dry spring and weak outlook for summer rains in the east were due mainly to warmer than average waters in the Indian Ocean off Africa, combined with cooler than normal waters off Indonesia. 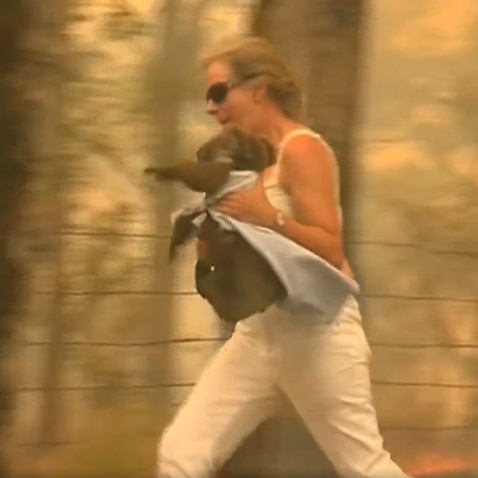 "The key culprit of our current and expected conditions is one of the strongest positive Indian Ocean dipole events on record," Watkins said. That would also delay the onset of the monsoon rains in tropical northern Australia to mid-summer.

However coastal areas of Western Australia were showing increased odds of wetter than average conditions, the bureau said.